OneDrive is the rebranded cloud storage service, previously known as Skydrive, by Microsoft. New accounts start with 7GB of space, but can be expanded up to 15GB  free. Want to know how? 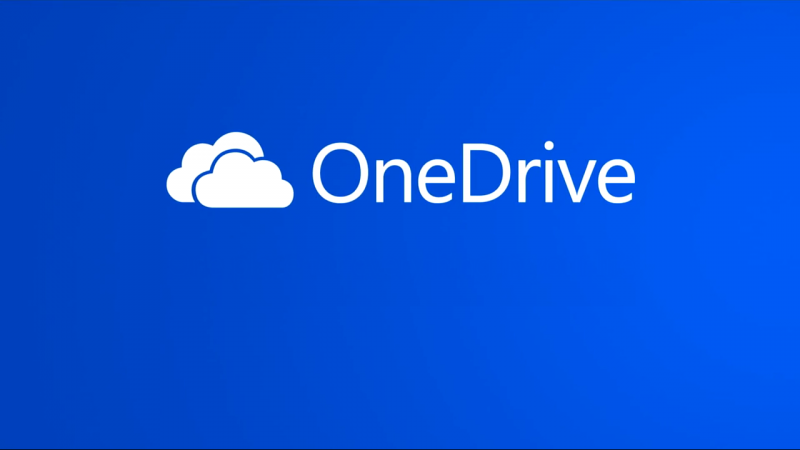 Want your free 8 gigabytes? Sign in with your Microsoft account at onedrive.live.com. You may see a welcome screen where the free space plan is detailed.

2. Sync with your smartphone

Three gigabytes are obtained after automatic synchronization of photos from your phone. In OneDrive for Android, for example, you will get a warning when opening the app: 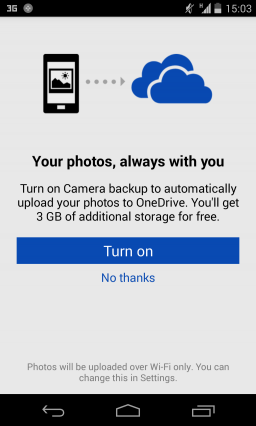 If you accidentally cancel, go to OneDrive options from your phone. Remember that by default the synchronization won’t work unless the device is on wifi, and the 3GB will not unlock until it syncs.

The second step requires social effort: for each friend that signs up for OneDrive, both of  you will obtain 500MB of extra space. You can post announcements on Facebook, Twitter, and LinkedIn.

Here’s an invitation about to be published on Facebook. If you customize, you might have more success.

Note that if a friend already has OneDrive, you won’t be able to benefit from this promotion.

More initial space than in Dropbox

If you get ten friends to join OneDrive and sync your photos at least once, you’ll get a valuable extra 8GB of space for your account. 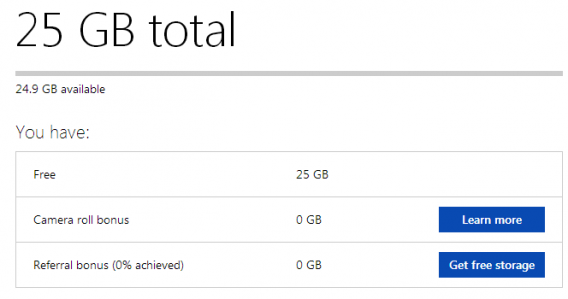 My own account without the additional 8 GB … I hope this will say 33GB soon!

The lucky ones who already had 25GB to start with can get up to 33GB, while users who received a mysterious email from Microsoft can reach 100GB.

In comparison, Dropbox, OneDrive’s biggest competitor, offers only 2GB initially, which can reach almost 20GB through recommendations to friends (0.5GB per friend) and tutorials.

Which cloud service do you use to store your files?