A Chinese iOS development team named PanGu has released an untethered jailbreak for iOS 7.1.X devices but to much controversy.

The PanGu Team appears to be using an exploit that was disclosed to them during an iOS security training session given by Stefan Esser, also known as i0n1c in the jailbreak community. PanGu even acknowledges Esser’s help within the PanGu jailbreak tool. Esser took to Twitter to let everyone know he’s “in no way okay” with PanGu using the exploit he discovered. 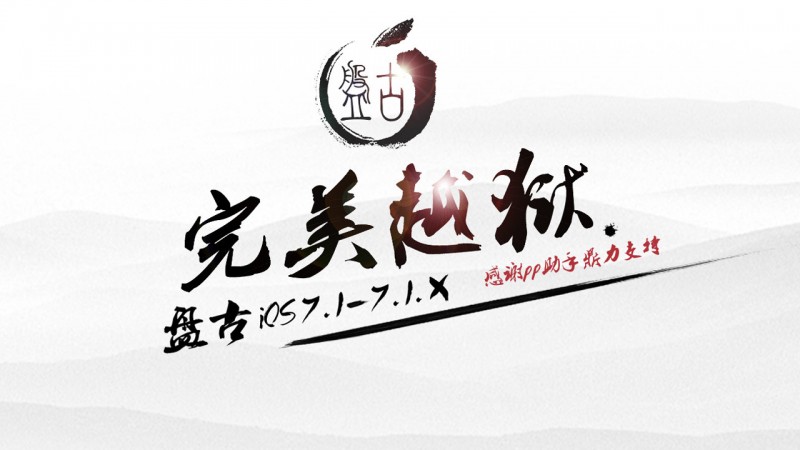 FTR: if pangu team releases a public jailbreak with vulnerabilities disclosed to them during my training I consider this in no way okay.

Many iOS developers caution using the PanGu exploit as the Chinese developers are relatively unknown. Reknown iOS hacker, iH8sn0w, audited the PanGu code and found no “spyware” or “malicious trails.”

Aside from the piracy store and enterprise certificate… The http://t.co/R6FhChhJPN jailbreak does not have “spyware” or malicious trails.

The PanGu tool is entirely in Chinese, making it difficult to use for non-Chinese speakers. However, there are plenty of sites detailing how to use the tool. Just do a quick Google search for a guide.

As usual with these jailbreak tools, proceed with caution and know that you void your phone or tablet’s warranty. PanGu also includes an option to install a pirate app store by default, making it even more questionable.

The PanGu jailbreak tool is available for Windows only, although the developers claim they’re working on a Mac version. Check out the source link if you want to give PanGu a try.