Less than a month before support ends for the venerable Microsoft Windows XP operating system, the Redmond company is sending out its penultimate security patch.

XP Service Pack 3 users will get a security patch to fix security flaws found in Internet Explorer 6, 7 and 8. An exploit in these old versions or IE has been found that could allow attackers to access user data. 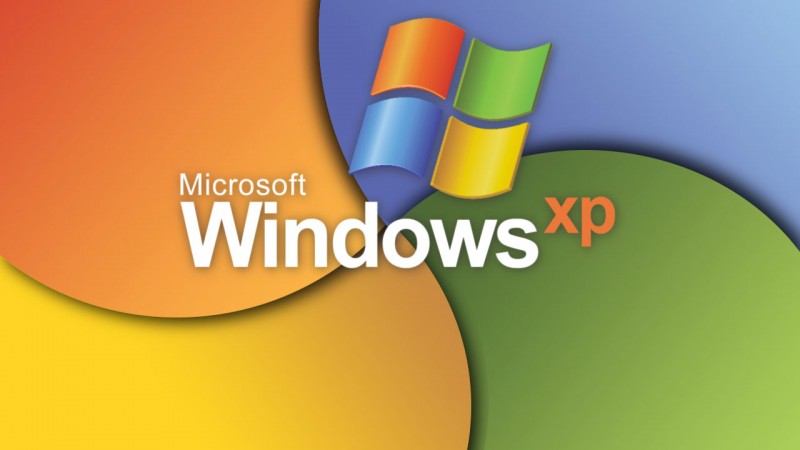 Microsoft has put a lot of effort into warning the world that support for XP is coming to an end. But despite its advanced age, XP is still the second most popular operating system worldwide. The end of support for the system means no more security updates like this one, meaning XP users will be increasingly at risk after April 8.

Alongside the end of XP support comes the end of Internet Explorer 6 support. The aged browser is already widely unsupported on the web – Google has dropped support for some of its products on IE 6. Microsoft has been working to get IE 6 usage down to 1% globally, but as of February 2014, it still sits around 4%, which is mainly due to really high usage in China.