Nothing can spoil the moment quite as much as a robocall. Whether they interrupt you at work or bother you on date night, they’re a real nuisance. 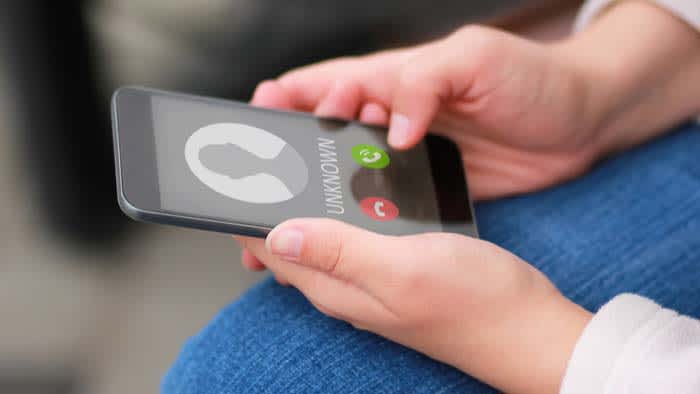 Fortunately, the FCC is making the effort to combat robocalls. However, you might have to pay to make it happen.

According to a press release from the FCC, robocalls account for about 60% of their yearly complaints. In 2016 alone, there were about 2.4 billion robocalls per month. That number has risen to about 5 billion per month in 2019, according to research from YouMail.

FCC Chairman Ajit Pai announced in a video that he is making blocking robocalls one of his top priorities. In order to meet that goal, the FCC has ruled that phone companies must offer a default option to block robocalls.

Phone companies currently have the technologies to help block robocalls, but you have to call them and ask yourself.

How to stop robocalls from blowing up your phone

Pai said that he is optimistic that the changes will be implemented by the end of the year.

It could cost you

According to FCC commissioner Jessica Rosenworcel, phone companies will have the ability to charge customers for blocking robocalls.

“There is nothing in our decision today that prevents carriers from
charging consumers for this blocking technology to stop robocalls,” Rosenworcel said in a statement.

Although Rosenworcel is strongly pushing for this to be free across all phone companies, there is still a chance that it will be.

However, Pai said in a statement that he does expect phone companies will offer the service for free.

Basically, handling robocalls costs phone companies money. Blocking them in the first place does not.

He also said that “based on public input” the FCC will determine if a rule to make blocking free would be appropriate.

The FCC is currently pushing phone companies to offer a service that will allow users to block calls that do not come from a list they provide to the phone company.

According to Pai, the feature would be an optimal tool to help prevent elderly people from being scammed by robocallers, as they are often the target. Again, phone companies could potentially charge customers for this service.

Another option with iOS

Apple revealed at the WWDC that the new iOS 13 will automatically send robocalls to voicemail. Using Siri technology, your phone will look at your contacts, Mail, and Messages apps when a number calls you. If your phone doesn’t recognize the contact from one of those spots, the call will go to voicemail. Users will be able to access this feature in their settings under “Silence Unknown Callers.”

If phone companies do not charge us for blocking these robocalls, this is a giant leap forward. If they do charge us, that would be an unfortunate development.

We’re optimistic, but we still think you should play it safe and download a free app to block robocalls.

Roblox: download, how to play and everything about the game