Play PS4 games on your iPhone with a controller 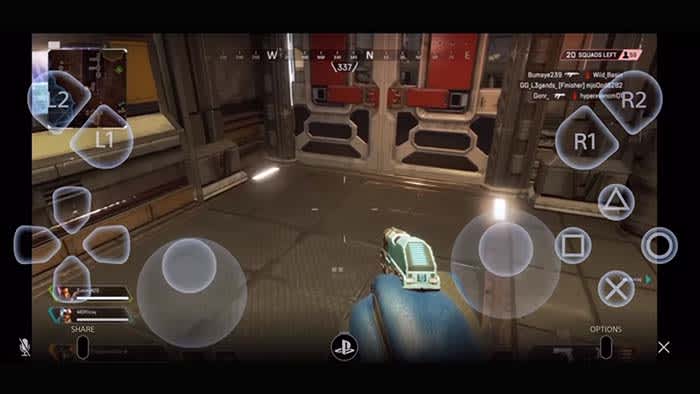 Soon, you will be able to play your favorite PlayStation 4 games from your iPhone just like you do on your console!

Earlier this week, Apple announced at WWDC that the new iOS13 and iPadOS will support Xbox One and PlayStation 4 controllers. If you pair that with Sony’s app PS4 Direct Play, you can use the iPhone or iPad as a monitor, while the PS4 controller gives you full control of the game. The feature will be available later this year.

Basically, if you have an iPad or iPhone, you also have a portable PS4. Next time your flight gets delayed and you have a few hours to kill at the airport, you can bust out Overwatch.

As it currently sits, you can’t play every game to its full capabilities on Remote Play. For example, you can’t use either of the thumbstick controls. As these are typically used to sprint or crouch in most games, you’re out of luck if they’re necessary to the game.

Luckily, the addition of the controller means that you can play each game as it was intended.

This can really be a game-changer. From now on, if you have a long train ride to work, or if you have downtime after class, you can get playing!

Remote Play still requires a console. You could technically connect it to your friend’s PS4 at their house, but you would be playing their save files. We imagine they’d be a bit upset if you deleted their God of War save file to start your own.

If you can charge your iPhone or iPad while playing, you don’t need to worry about depleting your battery. If you can’t, streaming your games from the PS Network on top of actually playing them will surely drain your battery.

How to set up PS4 Remote Play 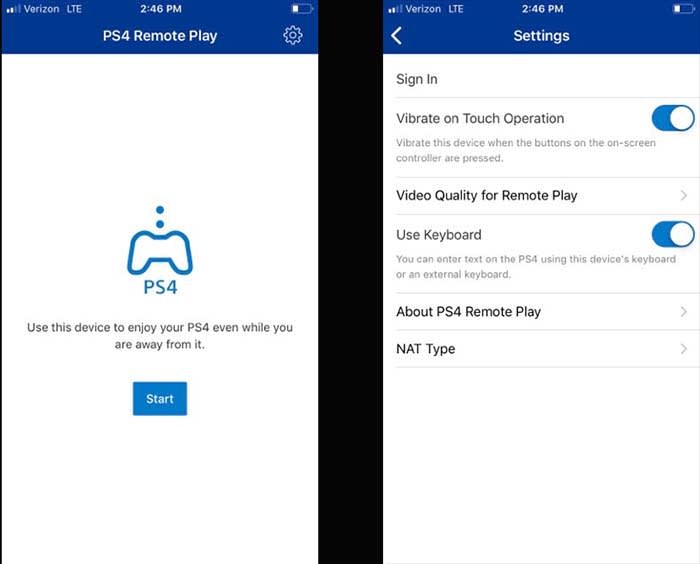 One of the worst parts about getting a new game is having to leave it behind while you’re in the middle of something. When Insomniac’s Spider-Man came out last year, we highly debated going on hiatus at work so we could play it. This new feature from iOS means that the game is no longer confined to our living rooms.

We’re psyched to be able to play on the go. We just hope we don’t become video game addicts while we’re at it.