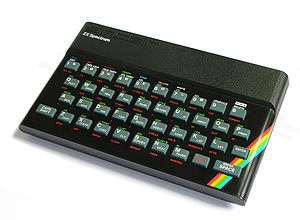 On April 23, 1982, Sir Clive Sinclair introduced the world to the ZX Spectrum – a tiny computer that weighed just over half a kilo and connected directly to the TV.

Today, to celebrate the Speccy’s 30th birthday, we’ll show you how you can relive those magical days (or live them for the first time if you were too young then!)

A brief history of the ZX Spectrum

Still, at the time it was a much more affordable option than an IBM computer and with its Z80 processor, 48KB of memory, graphics with a palette of 8 colors, and a single channel sound – it was the best system for videogames at the time (at least until the Commodore 64 came out).

The Spectrum boasts more than 23,000 titles, including classics such as Manic Miner, Chuckie Egg, Bruce Lee and Jet Set Willy. None of them really stand the test of time and to play them now you’ll be amazed to think you were ever impressed by the graphics!

If you’re an aging geek like me or a young gamer looking for a history lesson, why not mark the Spectrum’s special day by playing some of the classics again?

How to Play Spectrum games now

In your web browser

Visit the ZX Spectrum Games site and you’ll be able to play dozens of different Spectrum games from through the ages. Games are listed by year, covering everything from 1982’s legendary Horace Goes Skiing, to more sophisticated modern titles like Turbo the Tortoise, from 1992. Note that in order to play these games you’ll need to have the latest version of the Java plug-in installed in your browser. 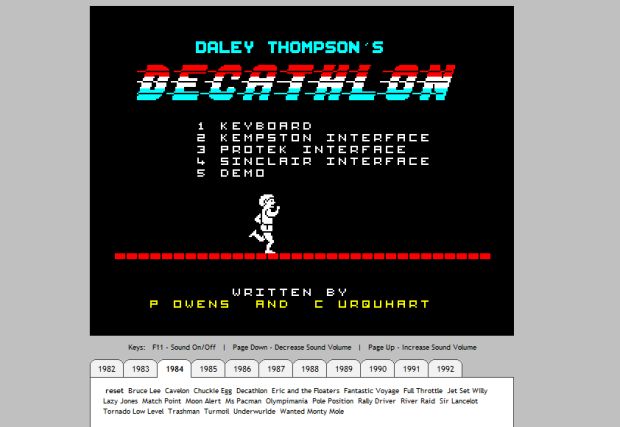 There are several PC-based Spectrum emulators to choose from. Probably the most complete of them all is Spectaculator. The Windows version emulates the 16K/48K/128/+2/+2A/+3 Spectrums, allowing you to play in full screen or in a window, complete with TV-style picture. You load games onto the emulator in .tap or .tzx format and Spectaculator lets you choose from Kempston, Cursor, Fuller or Sinclair Interface II joysticks to play using your PC game pad or keyboard.

Alternatively, you could true Fuse, a free Unix Spectrum emulator, which has been ported to Mac OS X. Again, the software emulates several flavors of the Spectrum system and supports loading from .tzx files.

iOS: Released to celebrate the 30th birthday of the ZX Spectrum, Elite’s 100 Greatest Hits collection allows you to play some of the top titles of yesteryear on your iPhone, iPod touch or iPad. Games included in the pack include Chuckie Egg, Turbo Esprit, Barbarian, Orion and Bruce Lee. 100 Greatest Hits also include Elite’s iDaptive control customization feature, allowing you to choose a control system and define the screen layout. 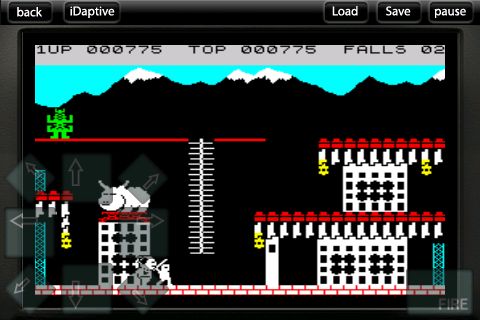 You should also check out the ZX Spectrum: Elite Collection, which includes a range of Speccy games developed by Elite.

Android: Marvin is probably the pick of the Spectrum emulators for Android. It supports thousands of games in .tap/.tzx/zip format, emulating both the 48K and 128K systems.

Symbian: If you’re rocking a Symbian phone then Speccy is the emulator for you. The app emulates the 16K, 48K and 128K versions of the ZX Spectrum and supports all types of joystick, as well as the Kempston mouse. Speccy will load games in .z80, .sna, .tap, and .tzx formats.