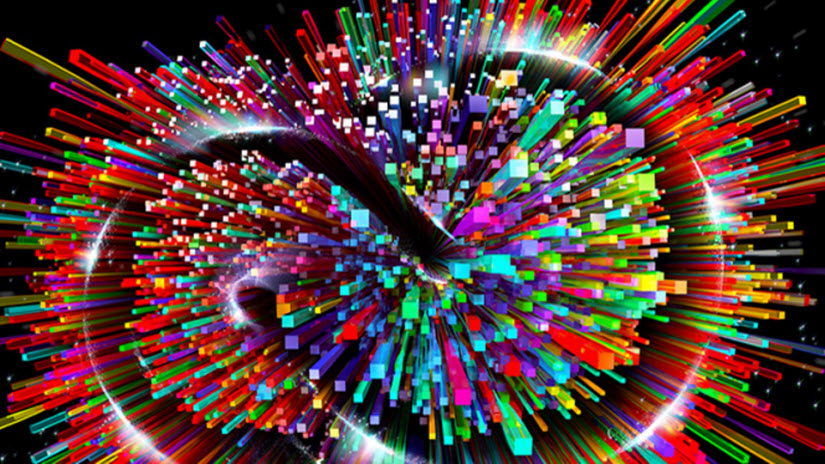 After 10 years, Adobe’s Creative Suite is now dead. The company announced today that it will stop making Creative Suite products to instead focus entirely on the Adobe Creative Cloud subscription model. This is a huge paradigm shift for the company, which will no doubt anger many of its most dedicated users.

Adobe Creative Suite 6 will the be the last Creative Suite. The company will still sell CS6 but there won’t be a Creative Suite 7. CS6 will updated with bug fixes, but don’t expect any new features to make it into the now obsolete suite of apps.

For businesses, full access to the Creative Cloud will cost $69.99 per month per user or $39.99 if the company previously had CS3 or later. Businesses can look forward to more cloud storage space than consumer versions.

Students will still get discounts from Adobe; full access to the Creative Cloud will cost students $19.99 per month. There’s a “Team” education plan that costs $39.99 per month per member.

Why is Adobe doing this?

Put simply, it’s a more stable and profitable business model for Adobe. The company often faced flat revenue over many quarters until it released a new Creative Suite. By moving to a subscription only model, Adobe will have a steady source of income throughout the year.

Another reason Adobe is doing this is to curb piracy. Photoshop is possibly the most pirated app of all time and for good reason. The app costs $700, which is out of reach for most consumers. By going subscription only, it negates the need for serial numbers, thus making it extremely difficult for pirates to distribute Adobe’s software illegally.

So is this all bad news? Well, no. Not if you want Adobe’s latest and greatest software. Previously, the entire Creative Suite (Master Collection) cost about $2,500, which is an insane amount to pay. Now users will have access to all of Adobe’s products with a flat subscription fee. By lower the cost of entry, Adobe also hopes that users will experiment with other apps in the Creative Cloud. 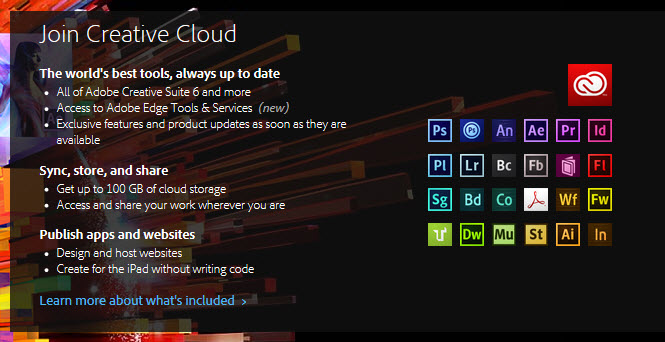 There are also fears that Adobe can raise prices on a whim but the company has come out and promised it won’t do that. Still, Adobe loyalists will have to get used to the subscription model as there is yet a comprehensive suite of applications that rivals Adobe’s offerings.