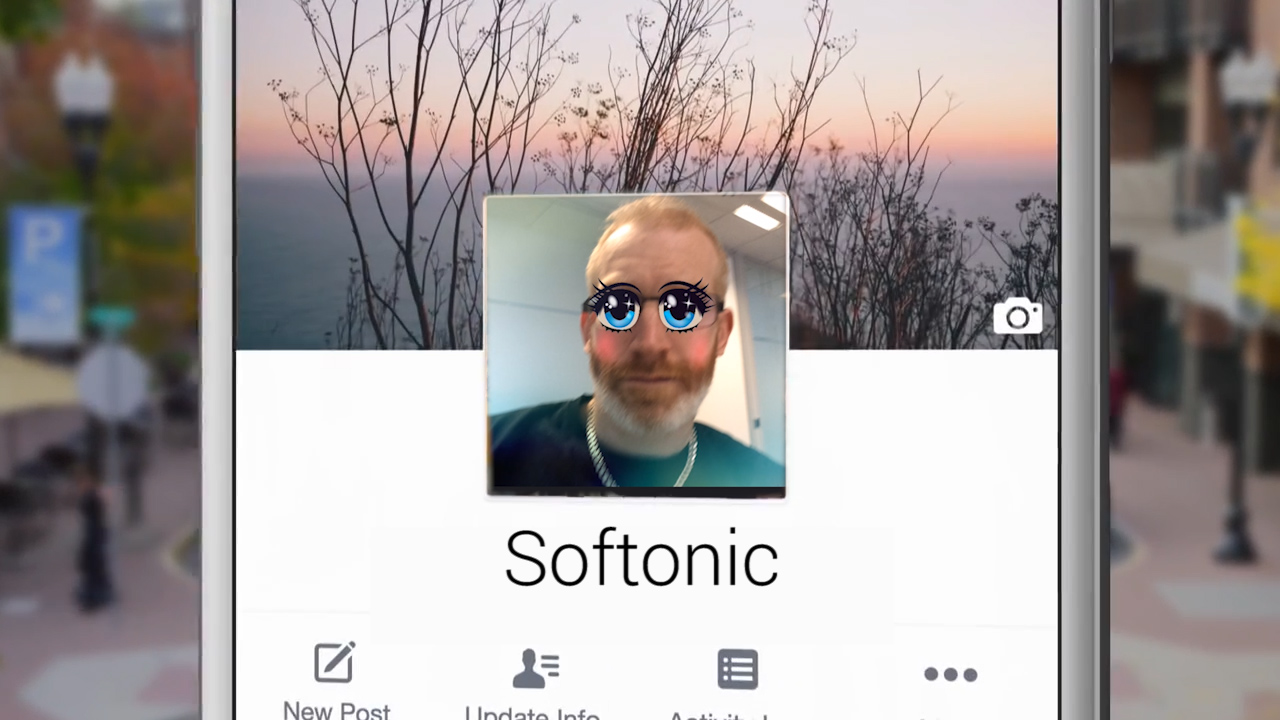 Among all of the mind-boggling, impossible to penetrate tech that was revealed at the F8 global developers conference last Tuesday (Source: Adweek), Facebook snuck in one fun little nugget: more news about animated profile pictures.

Get some pretty sweet Facebook likes with this apps!

This was actually announced back in September 2015. Then, Facebook rolled out the new feature allowing you to upload short, seven seconds videos to use for your profile image – that is providing you were using an Android or iOS device to upload the video and lived in the US or the UK.

Well, those limitations still exist, but Facebook has added its Profile Expression Kit to the list of features on iOS. This tool allows third-party developers to add a button into their apps that allows users to upload videos directly to their profile image.

The one that has us most excited is the chance to use our MSQRD alter egos for our profile images – after all who doesn’t want to be Iron Man on their profile page?

In a post on the Facebook for Developers site, Aigerim Shorman outlined the reasons behind the Profile Expression Kit’s development with some compelling numbers:

With more than 4.5 billion views and nearly 30 million profile picture updates every day, Facebook profiles have become the best place to curate your own identity and learn about others.

By offering more creativity Facebook is sure to increase interaction between its users. Expect your friends and acquaintances rush to click on your latest profile creations – the perfect way to get more likes and start new conversations.

Five apps to create your own digital avatar

How To Save Adobe Flash Files in Firefox and Chrome