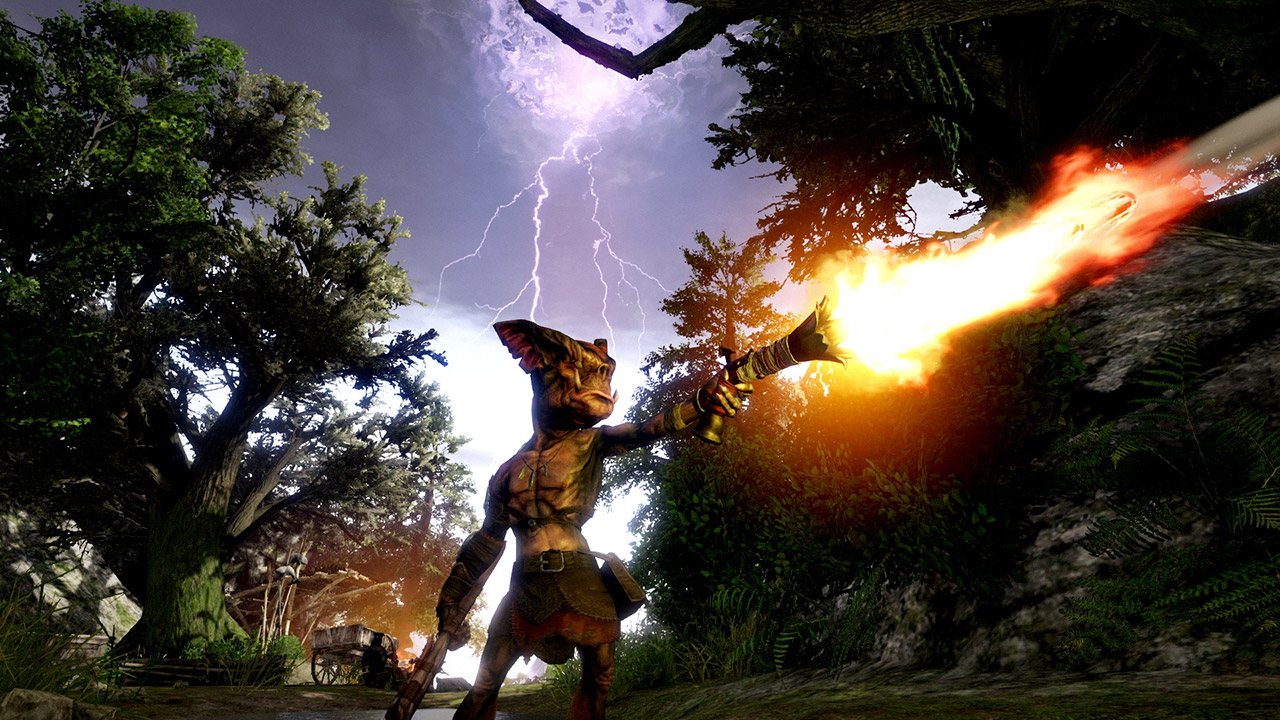 It has been two years since Risen 2: Dark Waters and its tropical pirate setting. Risen 3: Titan Lords returns to the medieval setting, like in the first Risen. Developed by Piranha Bytes and published by Deep Silver, a feature released today to show off the game’s return to its origins.