Microsoft is rumored to be holding an event in January 2015 to present the consumer features of Windows 10. So far, we’ve heard more about its business and professional applications.

This could also see the release of a ‘Windows 10 Consumer Preview‘, a fuller featured version of the Windows 10 Technical Preview that you can already test. 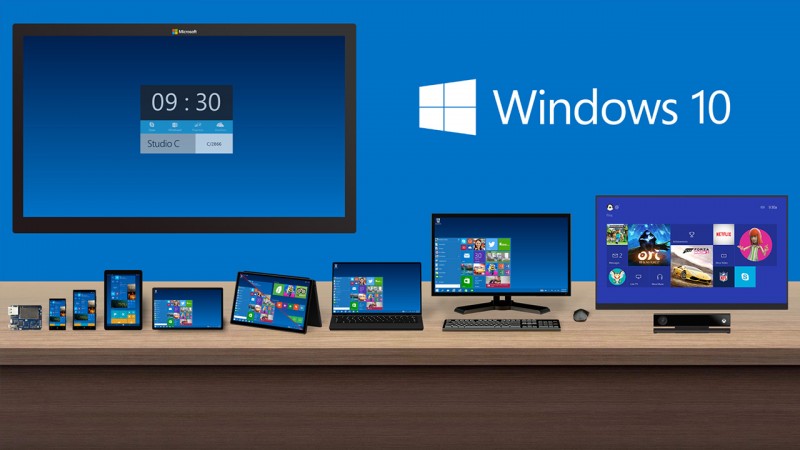 Microsoft’s first Windows 10 announcement was a relatively low key, short affair. This next event could be much bigger, going into much more detail about Windows 10 and its new features, including its new touch interface ‘Continuum’. The exact date of the event should be announced before the end of this year.

If you want to check out Windows 10 early, you can download and install the Windows 10 Technical Preview. Be warned that it will only operate until April 15 2015, and it’s not recommendable to install it on your primary computer, as it may have bugs and be less reliable than earlier versions of Windows.

Microsoft: all Windows Phone 8 Lumia devices will get Windows 10