The next version of Windows, code named “Threshold,” is expected to debut some time in 2015 but we’ll get a preview this fall according to sources speaking with ZDNet. 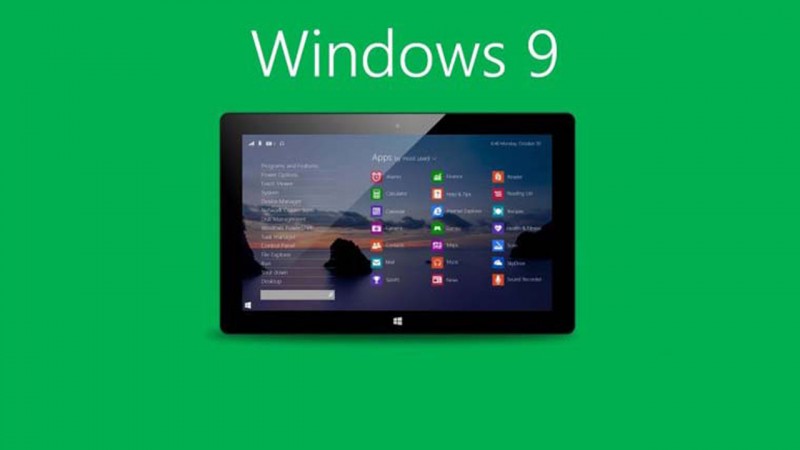 Windows 8.1 already allows users to choose to boot to desktop by default, but Windows Threshold will automate the process.

We also saw a preview of the revised Start Menu coming to Threshold. It’s a hybrid of the transitional Windows 7 Start Menu and Windows 8 live-tile interface. 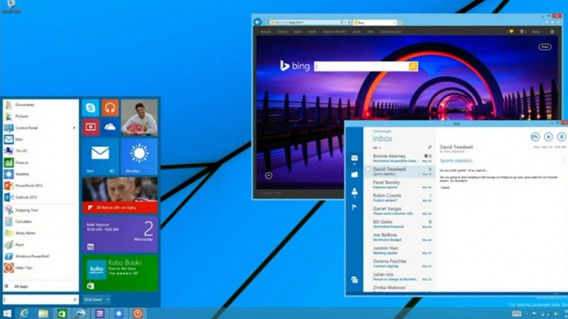 Microsoft is also planning Windows 8.1 Update 2, which will provide minor usability improvements. This update is expected to roll out this August with a bunch of security updates.

There is still uncertainty whether Threshold will be an entirely new version of Windows or if it will be a point update. Microsoft may want to brand Threshold as Windows 9 to tempt users still clinging onto Windows 7. We’ve already seen evidence it will be named Windows 9 from a leaked image.