Saints Row fans in Australia will be disappointed to know that the Australian Classification Board (ACB), similar to the ESRB, has denied Saints Row 4 classification. The ACB cites “interactive, visual depictions of implied sexual violence which are not justified by context” as reason for not allowing the game classification.

If Saints Row 4 continues to be refused classification by the ACB, it essentially bans the game from being sold in Australia. Deep Silver, the publisher for Saints Row 4 have confirmed that the game has been denied classification and that developer, Volition, is reworking the game to meet ACB’s standards. Here’s what they had to say: 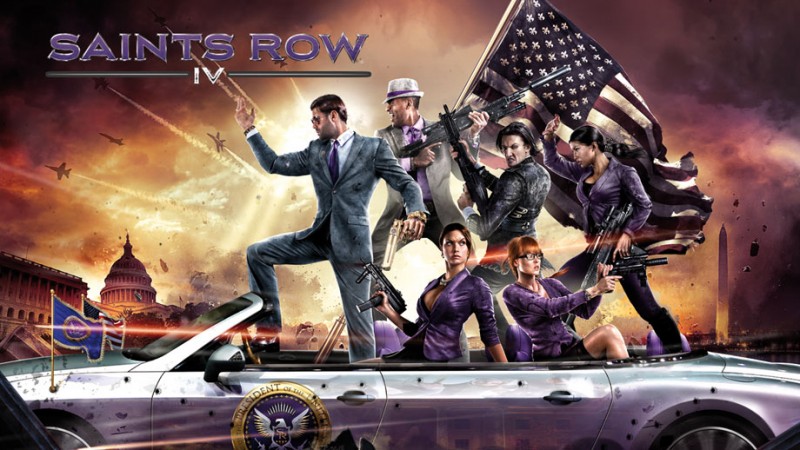 “Volition, the developer, are reworking some of the code to create a version of the game for this territory by removing the content which could cause offence without reducing the outlandish gameplay that Saints Row fans know and love. Saints Row 4 has been awarded PEGI 18 and ESRB M ratings where fans can enjoy their time in Steelport as originally intended.”

The ACB recently created a new classification, R18+, which is meant for games with mature content but even that rating doesn’t allow for the “sexual violence” in Saints Row 4. The game will still be available in New Zealand, which will classify it under the R18+ rating.