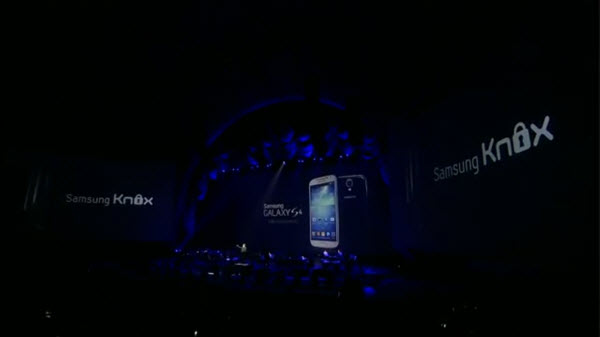 In possibly the most awkward keynote in the history of keynotes, Samsung revealed its newest phone, the Galaxy S4, and tons of new first-party applications.

The main takeaway from Samsung’s presentation is that it has its sights squarely on Apple and Google. There’s going to be an AirPlay and iMessage clone, but there were also a handful of innovations that Samsung showed off at the event. Let’s see what the Korean company showed off.

For example, gestures are back in the Galaxy S4 by allowing users to wave their hands over the phone to control music playback, video, navigate the web, and more. The feature is called Air Gesture and seems more like a gimmick but Samsung really thinks that people have a need to control their phones without hands. 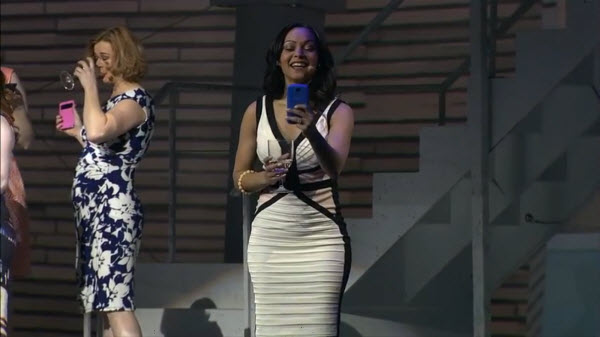 Samsung’s Smart Scroll/Pause goes with this “hands free” theme by letting users’ eyes control the phone. This eye tracking technology was first introduced with the Galaxy S3 and it has been refined for the Galaxy S4. Video will play or pause depending on your gaze. If someone distracts you from your video, the phone will automatically sense that you’re looking away and will pause the video.

Another way that Samsung is trying to match Apple is by taking over consumers’ living rooms. The new device comes with an integrated IR blaster for using your phone as a remote control, but the thing that ties it all together is the Samsung Media Hub. This is where you can get all your music, video, and TV shows, which acts like Apple’s iTunes Store. One of the most impressive announced at the Samsung keynote is Group Play. What it does it allow users to share music, photos, and more to other Galaxy phones. This is all aimed squarely at Apple’s and Google’s living room ecosystems. 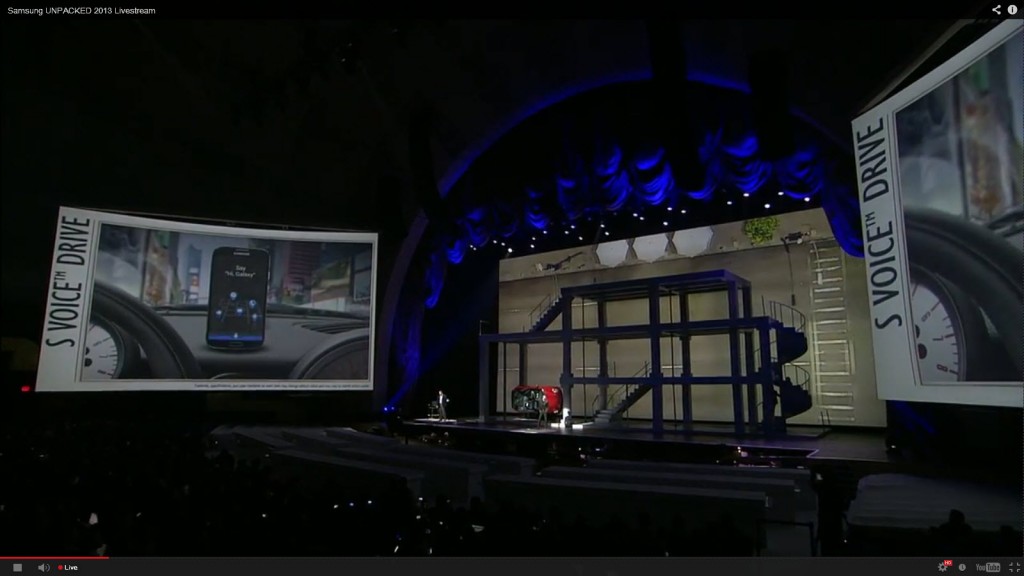 Samsung has also improved their voice assistant, S Voice Drive, by accepting voice commands while you’re driving. Users can answer calls, listen to texts, respond to texts, and much more.

ChatOn, Samsung’s answer to Apple’s iMessage, gets refined with three-way video calling, screen sharing, and video calls that use the front and back cameras simultaneously. It remains to be seen whether or not this will work on other phones. Running that much video may require a phone with a ton of power and these new features may not be available to all phones running ChatOn, which is available in Google Play. 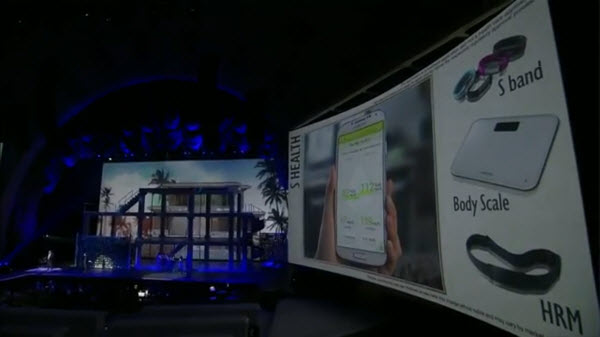 Last but not least, Samsung is creating a complete health-tracking app with S Health. Companies like Nike and Fitbit should take notice. The S Health app will function as a pedometer, heart rate monitor, a diet tracker, and more. This replaces a whole bunch of third-party apps that do the same thing. S Health will also sync over Bluetooth with third-party blood pressure monitors and glucose meters.

Overall, the Galaxy S4 keynote shows that Samsung still isn’t afraid of mimicking Apple while introducing some innovative tech of its own. Only time will tell if Samsung can create a strong enough ecosystem to lure users away from Google and Apple.

What do you think of the Galaxy S4 announcement? Let us know in the comments below.