Earth Day is April 22. As well as recycling and using low energy light bulbs and so on, another way to save energy is to use our devices more efficiently. Even if you are one of the few people who doesn’t believe in man-made climate change, saving energy means saving money, which no one can complain about!

Computers use lots of energy – in the office workplace, only lighting consumes more – but they are also full of energy saving potential. I’ve researched PC energy usage and myths, and come up with four easy ways to save energy on your PC. 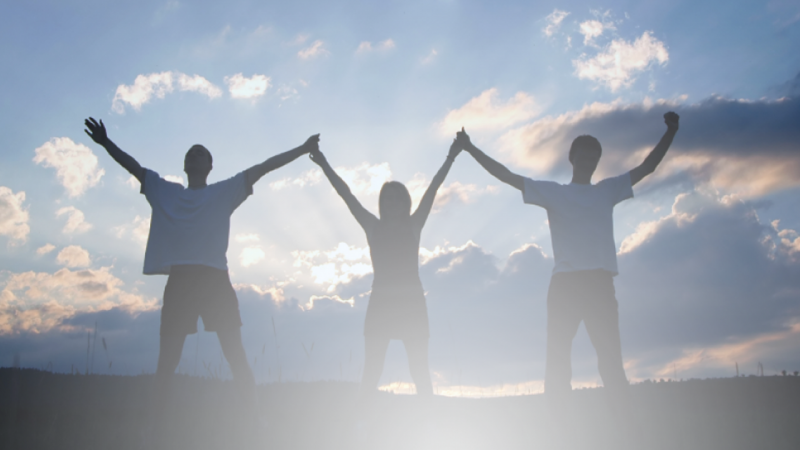 Some people believe that you will shorten a PCs lifespan by turning it on and off. This is simply untrue and, as an OS will perform useful maintenance during shutdown, it will actually help your computer run better, as well as cutting energy use. If a computer is on for days without a proper shutdown, not only will lots of energy be used, but it will get slower. Some PC parts, such as hard drives, last longer if computers are turned off when not in use, so you also extend the lifetime of your computer by turning it off.

Computers also draw power when turned off – which will surprise many people. Unplugging a computer when not in use therefore also saves energy. This is all manual management, but there are also ways to save energy by changing power usage settings in your operating system.

When a computer is on, there are likely to be times when it’s not being used, and this is where power management comes in. A lot of energy can be saved by putting the screen into low-power mode, and by letting the computer go into sleep mode.

In Windows, power management is accessed by clicking the Power Options icon in the control panel, while on OS X it’s the Energy Saver icon in System Preferences. With both you can choose from a selection of power profiles, or set up a custom profile. Set the monitor to power down after a few minutes of inactivity, as it only takes a second to wake up and uses much less energy that way (see below). Also, set the hard drive to sleep when possible (easier in OS X, than Windows, unfortunately).

Computers – especially Windows PCs – take a little longer to wake up than screens, so you may prefer to allow more time before your PC goes to sleep. However, a lot of energy will be saved in sleep mode and as it only takes a few moments to wake up a system, it’s not such a bad trade off. On average, desktops use 70W when active and just 9W in low power or sleep mode, which is a huge saving. While laptops already use much less energy than desktops, all of this advice is still valid and can amount to significant energy savings no matter which you use.

3: Don’t use a screensaver

My apologies, but screensavers are an unfortunate and wasteful relic from the days of cathode-ray monitors. Back then, a still image on screen for hours would literally be burned into the screen. An animated screensaver was a sensible solution to that problem. With today’s LCD monitors, however, there’s no reason to have one. LCD monitors use less than a quarter of the energy required for their cathode ray counterparts, and even more can be saved because they are able to switch on much faster.

Screensavers may look nice, but they are unnecessary for LCD monitors that can go into low power mode and wake up quickly. When sleeping, LCD monitors use 90% less electricity than when active – a huge saving that is lost by using screensavers, which keep your monitor running on full power.

Do you need all those programs open at the same time? Keeping applications open unnecessarily makes processors work more, creating more heat and increasing the use of cooling systems, all of which use energy. Thoughtfully managing active applications helps efficiency, as computers will run faster and be less prone to crashing.

Check which apps open automatically at startup to see if there are any that don’t need to be running. Some apps, like Spotify, open from start-up by default, but it’s much better to just open an application when needed. When browsing, watch how many windows or tabs are open. Flash and video on a site can make your computer work harder – so try not to keep lots of pages with that type of media open at the same time.

10 apps that make you environmentally friendly

Why video games are good for kids (and you too!)