Isn’t that the most 2018 headline you’ve ever read? 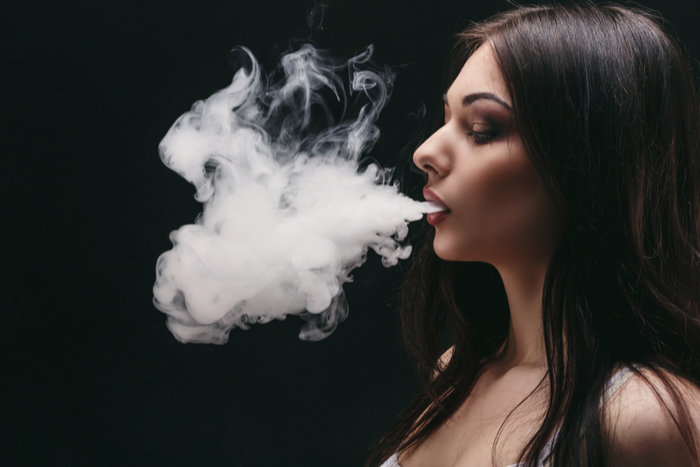 If you know anyone who’s in middle or high school, they’ll tell you that school bathrooms are foggier than Silent Hill. Over the past year, vaping went from an uncool habit done exclusively by 25-year-olds who wear Monster snapbacks to an extremely common teen pastime. Teens vape so much in school, that a common joke is “Dude, why are there toilets in the Juul room?” 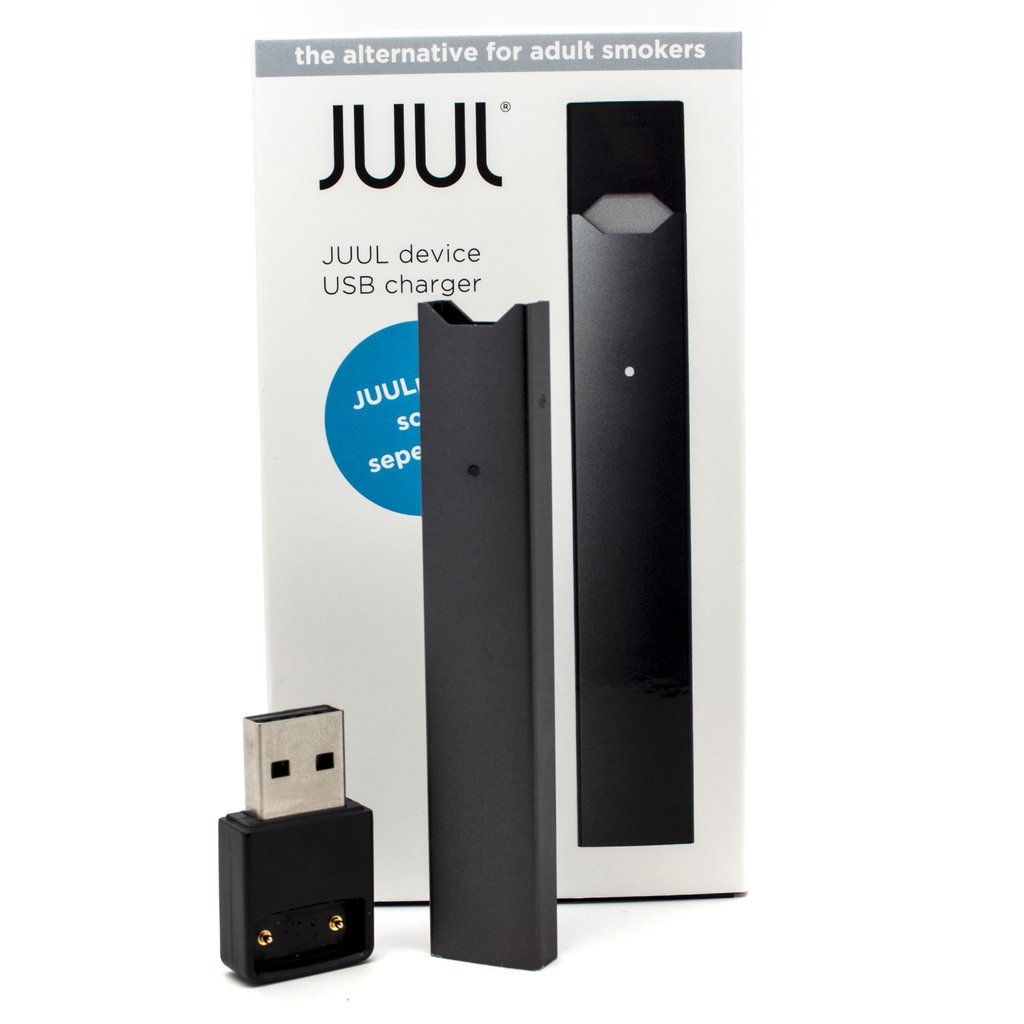 The meteoric rise in vaping’s popularity among teens is due to the Juul. Whereas previous vaping devices were large, boxy and clunky, the Juul is streamlined, sleek, and subtle, looking way cooler while being significantly easier to hide. The nicotine content in a Juul pod (disposable cartridges that hold the vape juice) is significantly higher than most other vape devices, providing a more immediate and intense buzz. Combine all these factors and it’s easy to see why Juuls became so popular.

The days of sneaking smoking cigarettes in the bathroom are long gone. Unlike cigarettes, Juuls don’t leave behind a smell for very long, either in the air or on the user’s clothes, making it much harder to catch in the act. To fight this advancement in smoking technology, teachers are turning to AI.

The Fly Sense, developed by Soter Technologies, is a device that analyzes water vapor levels in the air. Take a look:

First, the device is calibrated to detect what the vapor content of the room is like normally (which in most cases is the school bathroom). Then, when a nearby student vapes, the device detects a change in the air. It then proceeds to send alerts to the phones of relevant teachers and faculty members, giving them ample time to storm the bathroom and catch the unfortunate student. The Fly Sense uses machine learning AI to detect specific water vapor levels that match certain vape juices, including being able to detect the presence of cannabis.

The AI vape detector market is surprisingly (and hilariously) intense, with multiple companies scrambling to get their products into schools. The Fly Sense seems to be winning, having been deployed in more than 200 schools across the U.S. and Canada.

Schools aren’t the only audiences of this technology. Juuls are also popular among college students and adults, prompting an increasing number of offices and workplaces to ban vaping and install anti-vaping technology like Fly Sense.

What do you think about the vaping phenomenon? Let us know!