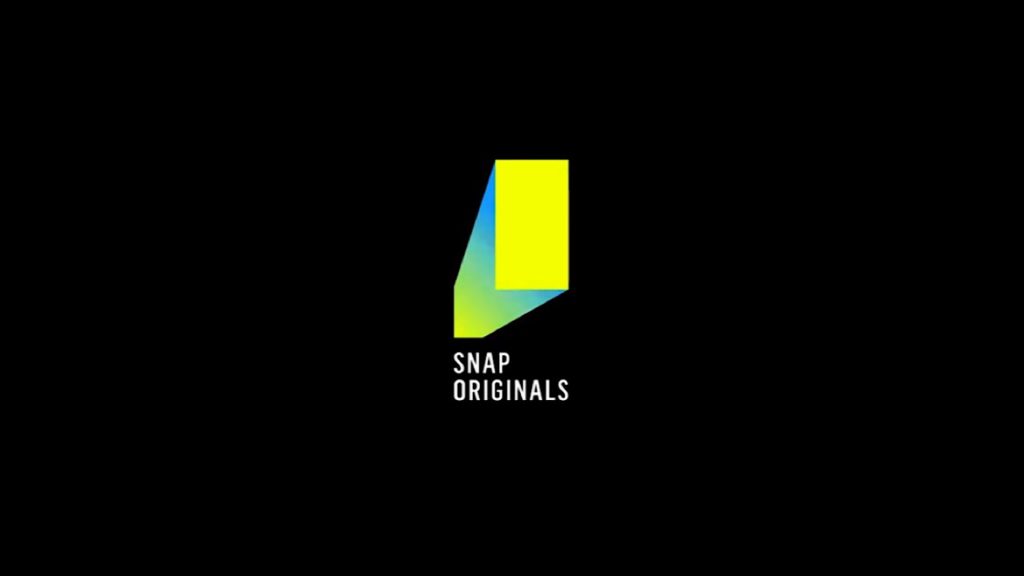 Snapchat is one of the most popular social media apps around. Create your own account, record small videos up to 10 seconds each, and then keep that button pressed to add up to two minutes of video to make a story. Every celebrity has one, even if they’re not the person in charge of recording (Rihanna has that luxury). As the popularity of its rival Instagram grows, Snapchat has been cranking out new features and trying to come up with more ways to make you feel like you need it as a part of your daily life. Is that a pun-y license plate? Gotta snap it. Did you score those insanely difficult to get Beyonce concert tickets? Everyone needs to know! With this new update, they might just make that happen – if it hasn’t already.

Yesterday, Snapchat rolled out 12 original mobile series. You read that correctly – actual shows in the form of Snapchat Stories. Named V/H/S, or video horror shorts, the shows are viewed vertically and replay after 1o seconds, just like snaps.

We watched the first episode of one Snap Original called “Class of Lies,” about two roommates who are obsessed with crime stories who created their own podcast where they solve sometimes high profile unsolved cases. 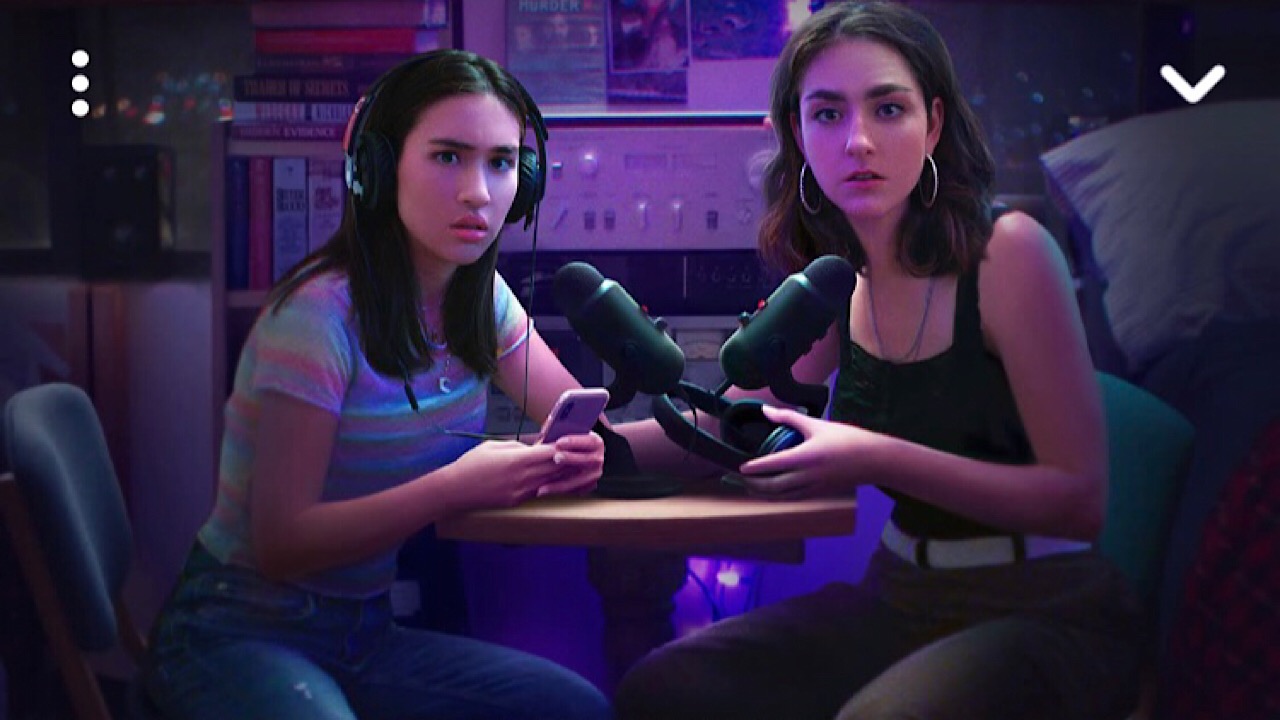 Along with the scripted, there are also some reality shows in the fall line-up. “Bringing up Bhabie” will follow America’s most infamousfoul-mouthedd teenager Danielle Bregoli and show her attempt to become a rapper.  “Growing Up is a Drag” will be in docuseries form and show the sometimes difficult lives of teen drag queens. There are only two episodes that have been released of “Class of Lies,” and it looks like one episode of a series will be posted every day. We have to admit, is was a good show and was worth the watch.

Another cool feature is that soon you’ll be able to try out interactive filters from your favorite Snap Originals. Talk about immersion. 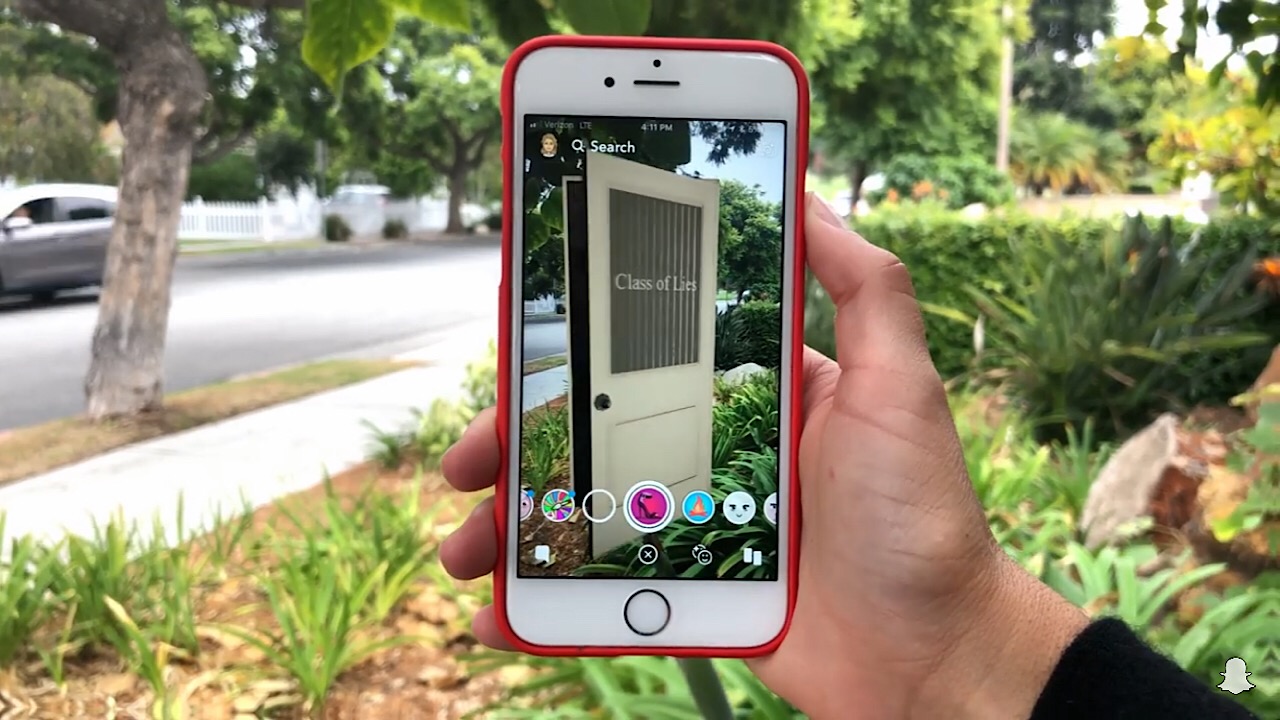 Now a questions that many people are asking – how is Snapchat paying for these? You guessed it: ads. Yes, there are two or three 6-second ads that run during each episode of a series. Since they’re so short, they’re a little less annoying – but only a little bit.

We predict that this move by Snapchat was a smart one, and we can’t wait to see what comes of it. Move over Netflix, Snapchat has just stepped up its game.

5 awesome tricks that’ll change the way you use Snapchat

6 of the best Snapchat lenses