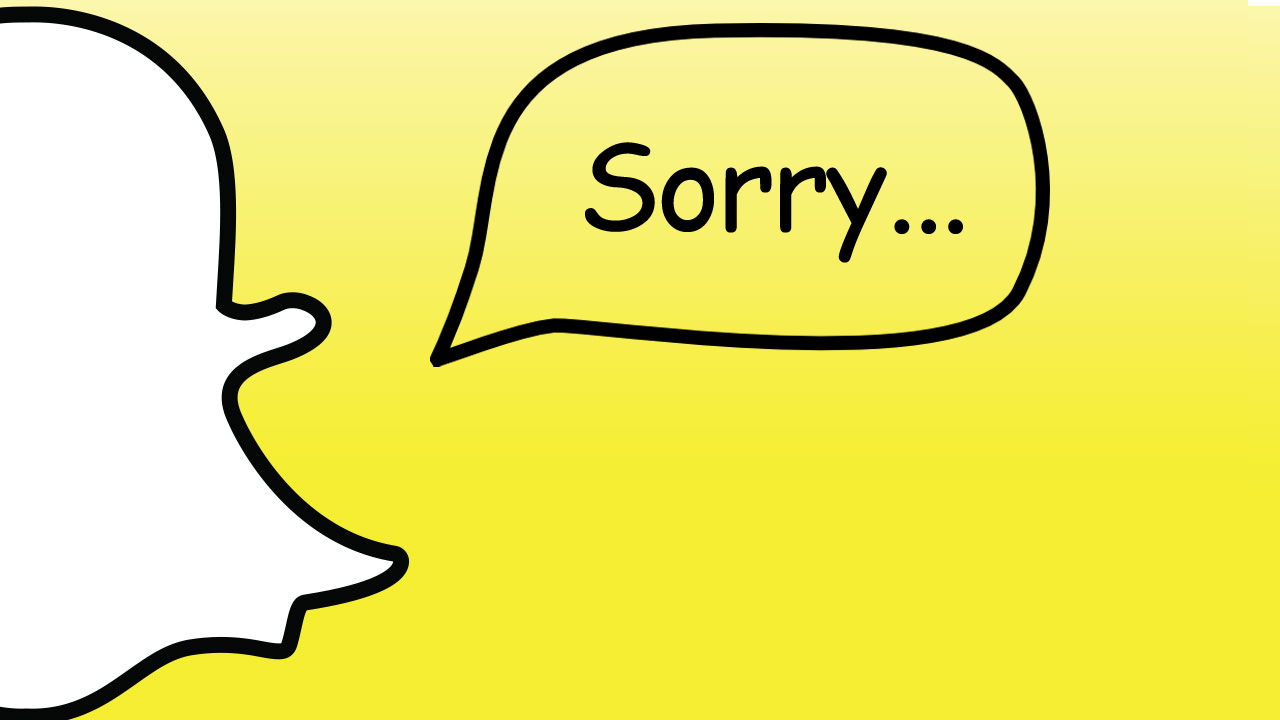 Snapchat issued a public apology for last week’s data leak and has issued and update for its Snapchat apps to allow users to opt-out of the Find Friends feature. Find Friends is a feature where users names are linked to their phone numbers to make looking up friends on the service easier. Unfortunately, hackers found an exploit in Snapchat’s API that allowed them to rapidly query Snapchat to match usernames with phone numbers.

Snapchat has since fixed the API loophole, limiting the number of requests at a time. “Our team continues to make improvements to the Snapchat service to prevent future attempts to abuse our API,” writes Snapchat. The company has not informed its users how to protect themselves from the inevitable phishing and spam attacks that come with publicized phone numbers.

Movies on Amazon Prime That Are Hidden Gems