This week, I’ve asked the Softonic Editors a pretty long and wordy question – if you take a photo that you’re going to post to a social network, which one will it be? Are they fans of arty Instagram, old reliable Facebook, or some cool, new network that you haven’t even heard of yet? Read on, and find out.

Instagram (@suzieblaszq) is my go-to social network for posting photos. I’m a traveler and a foodie, and I find it much more socially acceptable to post photos of food or landscapes on Instagram than on Facebook, where people seem less interested if you’re not actually in the photo. Depending on the image, I may share it on Facebook via Instagram, but I’m much less likely to share a photo directly on Facebook than I was before I started using Instagram (and filters may or may not have something to do with that). 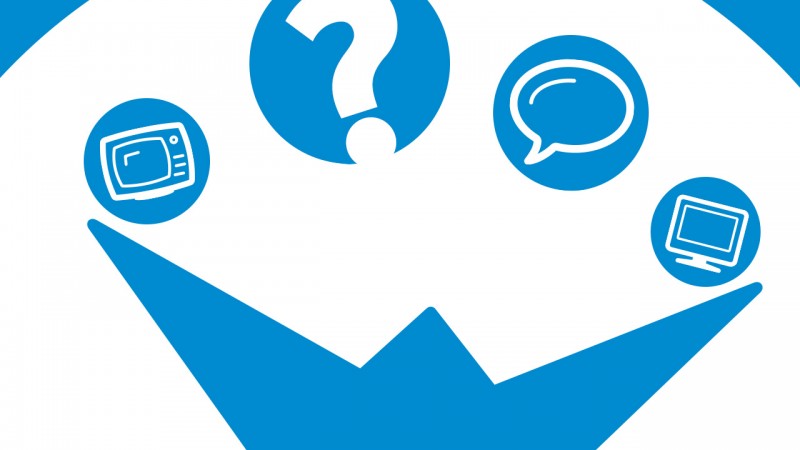 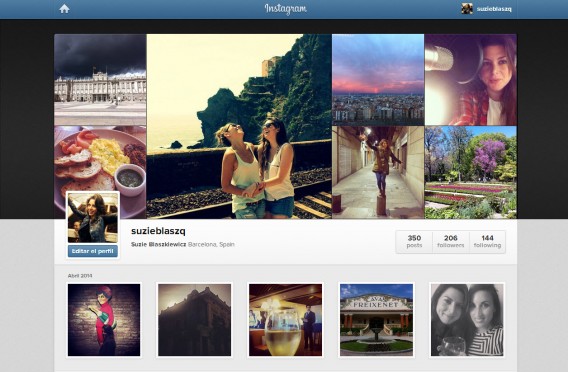 When I’m going to post a photo, where I put it depends on what the photo is. If it’s just one shot that looks nice, probably Instagram, from where I might share it on Facebook later. I don’t bother with photos on Twitter, as I rarely get feedback from photos there, but for albums of holiday photos, Facebook is my favorite. It’s become a place where I keep lots of albums of trips or events, as much for me as for showing my friends.

Whenever I’m posting an image online, it will likely get posted on Facebook. Sometimes I need to post things to Twitter as well, so the easiest solution I use is Instagram. For all my personal posts, I will usually load them from the gallery and push them to all three networks at once. It’s very rare when I’ll use Instagram’s camera rather than the camera app on the Nexus 5. If I need to publish photos to my Facebook page, I’ll use my tablet with that specific account because Instagram can push to Facebook Pages as well as personal Facebook accounts, if you select it in the options. 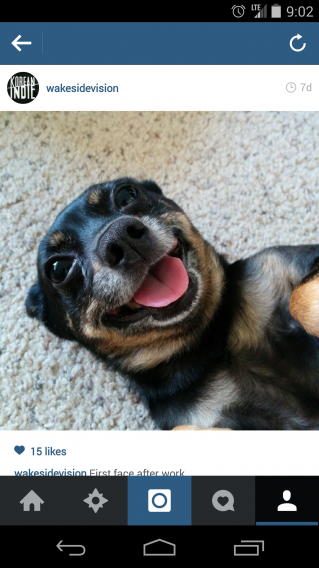 Photography’s not my strong point, so I’ve never been tempted by Instagram. I post pictures of things that I think are strange or funny to Twitter, but like Jon says, nobody really seems to care, so I don’t make a special effort. I’ve posted a few pictures to Facebook, but I try to rein it in – I don’t like the idea of Facebook having its paws on all my stuff, and since 90% of my photos are of my son, I don’t want to be “that friend” who floods your timeline with baby pics! 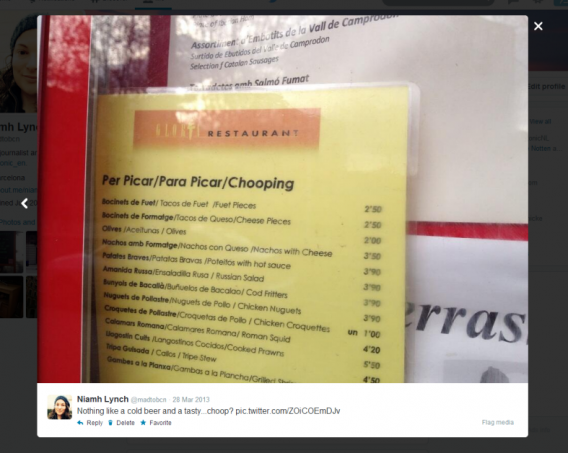 I’m not the sharing type when it comes to photos of my antics on Facebook or Instagram. The only images I share are of strange vehicles that I see on my street, which I snap on my phone and post straight to my weird vehicles blog using the WordPress app. I then share these posts via Facebook and Twitter.

As it seems, Softonic editors aren’t really the adventurous types when it comes to photos. Last week, Suzie discovered just as much when we told her what we used to read the news, so she did a bit of digging and came up with some really interesting alternative news apps to spice things up. She’s already done the same with social apps too– maybe she can do the same for our boring photos too?