By Tina On Tech 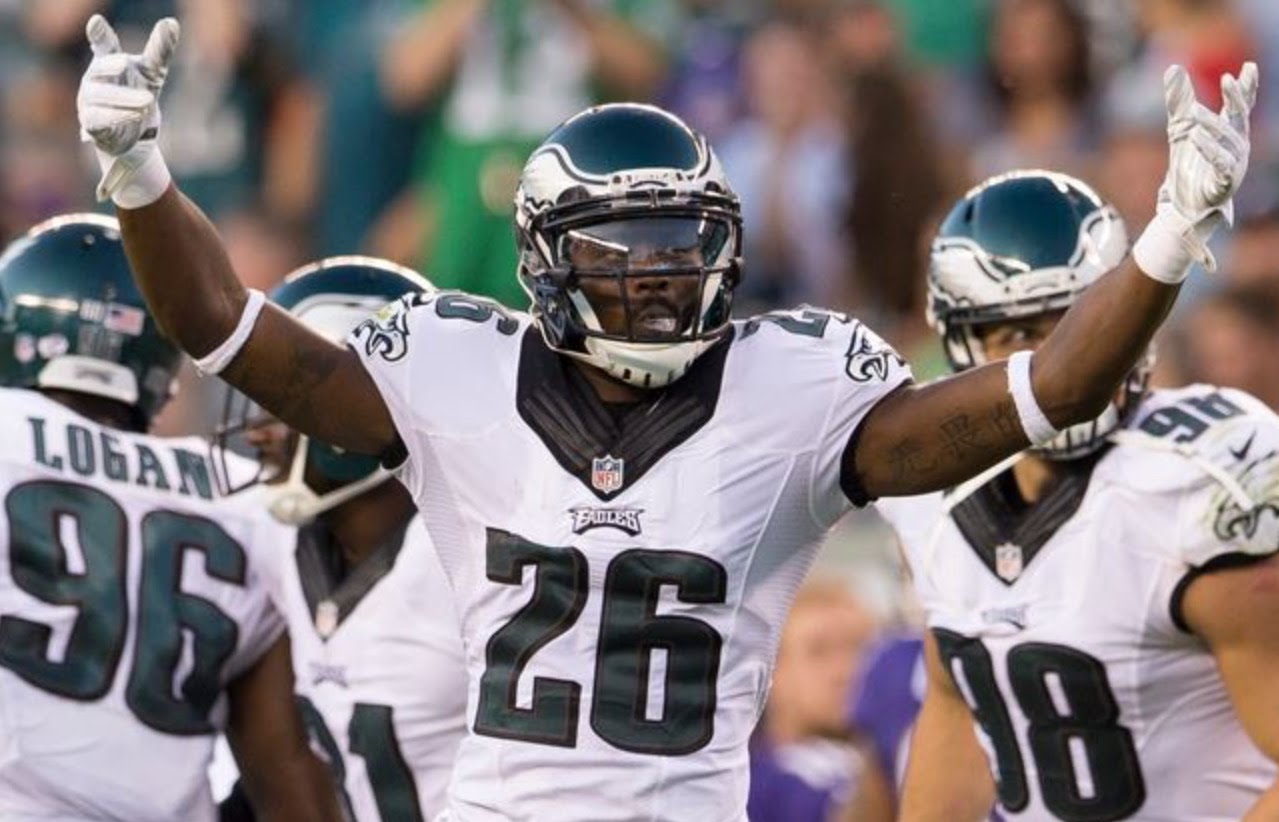 Written By: Tina Tyler/Tina On Tech

The issue of technology in sports is once again in the limelight. As players, fans and franchises digest recent social media incidents during the NBA All-Star Weekend and Olympics, the question of technology continues to befuddle and baffle the culture of sports. In the mixing bowl, are the rights of players to voice their political opinions as they see fit, owners who have the right to implement policy guidelines that may restrict certain First Amendment principles, and fans who have an insatiable appetite and want to consume every aspect of their favorite players or teams 24/7. But wait! There’s more!

Learn all about the hottest new app

Social media is just a slice of the technology pie. Advances in performance technologies that help create bigger, stronger, faster athletes are also at play. Need to heal an injury rapidly? There’s biotechnology for that. Need to wear sports gear that enhances player performance? There’s wearable technology for that. Want to analyze with genetic and mathematical precision the peak performance capacity of an athlete? There’s an algorithm for that. Oh, and don’t forget diet and nutritional formularies designed to boost any biochemical deficit.

That said, are the next super athletes destined to come from technologically advanced countries only? Does the proliferation of technology in sports create an uneven playing field in the world sports arena? Ladies and gentlemen, we have just stepped into the technology and sports Twilight Zone!

Softonic Speaks to… NeuLion - If you love sports you love NeuLion

Although I may think that I have hops and can dunk a basketball, sadly my vertical is limited to jumping rope. So, to answer the pressing questions of technology and sports, I turned to Super Bowl Champion, Walter Thurmond III for answers. Please listen to the full interview below.