Some Android users might soon have trouble using their devices 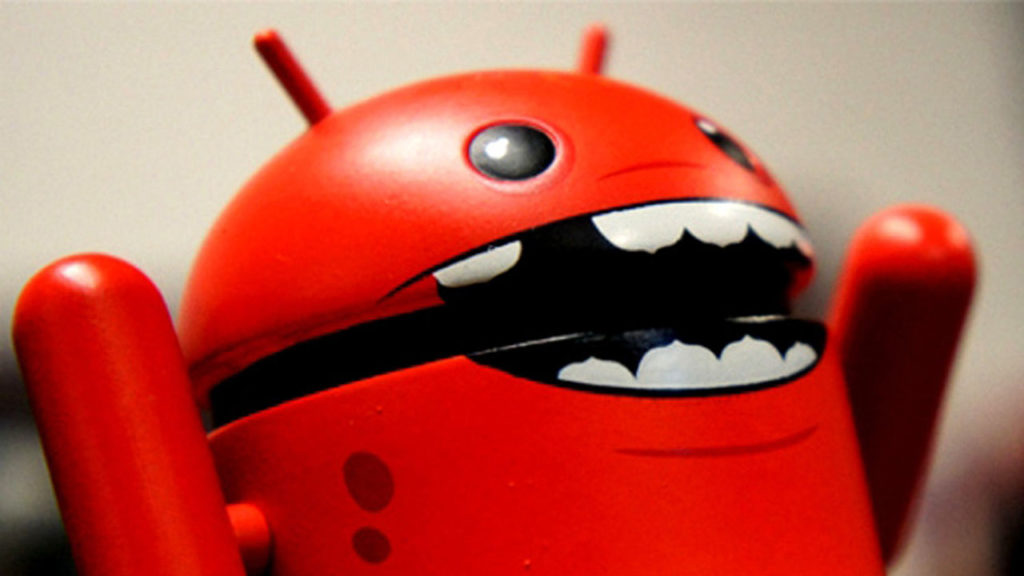 Google is restricting access to Google services via unlicensed versions of its preloaded apps. If you’ve bought your mobile from an unlicensed vendor or manufacturer, have installed Google apps from unlicensed sources, or you’ve installed a custom ROM you may need to take action.

It is well known that Google’s Android operating system is open source, which means Google allows other developers to used the Android code to build mobile operating systems for their own devices. This is why we have a mainstream choice between iOS devices and Android devices. A little less well known is that the pre-loaded Google apps, handily named GApps, are not free to distribute. In fact, if developers want these GApps to be a part of their OS, they have to abide by some guidelines that Google has set out. Without adhering to these guidelines, the developers can’t say their OS is Android. This is why GApps play a prominent role even on handsets made by huge companies like Samsung, LG, and Motorola who make Android devices.

Not all companies who use the Android code, however, sell their devices as Android devices. As such, they use the code but the final operating system is known to Google as an unlicensed version of Android. The most well-known example of this would be Amazon’s Kindle Fire tablets but there are a lot more devices like this, mostly coming out of China. These devices and all other devices running unlicensed versions of Android could soon be affected by a significant change that Google is introducing.

Unfortunately for Google, although it tries to maintain a level of control over the Android OS via its GApps adherence policy GApps themselves are still widely available on the internet via forums or third-party app stores. Google is now moving to shut down this possibility by blocking Google logins via Google apps on devices that aren’t licensed because they didn’t meet the criteria Google laid out, relating to GApps.

When should you use different search engines?

This is bad news for anybody who bought their device with an unlicensed version of Google installed on, bought their phone from an unlicensed manufacturer, or who’ve installed a custom ROM on their device. If you’re one of the latter, it is possible to register your device with Google but if you’re one of the first two, you may need to start looking for alternative apps to take over from the GApp suite. Fortunately, Softonic has you covered as we offer safe and clean access to over 150,000 mobile apps.