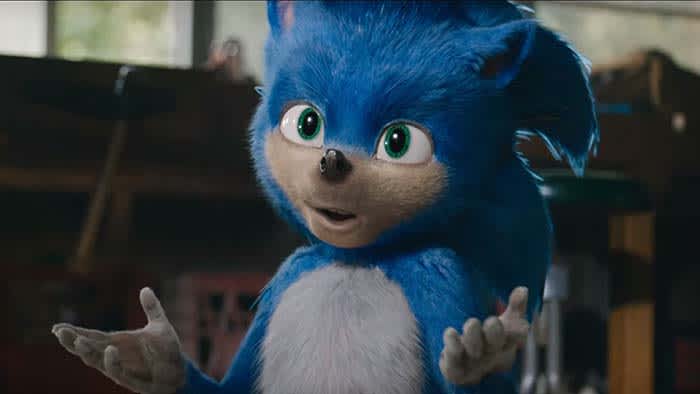 Paramount Pictures released the trailer for the upcoming live-action Sonic the Hedgehog movie, which is set to come out in November. We have consulted several religious texts, and although this is not technically a sign of the apocalypse, we recommend you stay on guard.

So bad it’s being redesigned

The film is being directed by Jeff Fowler. Fowler only has a single other directing credit to his name on IMDb, an animated short about a gopher stealing produce.

After the trailer dropped and the viewers vomited on their screens, Fowler took to Twitter to give us some hope.

Thank you for the support. And the criticism. The message is loud and clear… you aren’t happy with the design & you want changes. It’s going to happen. Everyone at Paramount & Sega are fully committed to making this character the BEST he can be… #sonicmovie #gottafixfast 🔧✌️

That’s right, Sonic is being redesigned.

Sonic looks bad, but the trailer has other issues which we will talk about below. At this point, we’re not sure if we want a better-looking Sonic or for the project to be scrapped altogether.

The trailer gives us our first official look at the live-action blue hedgehog. He’s blue, he has spiky hair, and he has red shoes just like Sonic does in the video games. However, he is also uncomfortably lanky, and looks like what you’d get if a Furby mated with an alien from “Avatar.”

The trailer is set to “Gangsta’s Paradise” by Coolio. The song does not fit at all and just makes the trailer all the more awkward. It’s like playing “Mambo No. 5” at your grandma’s funeral. Think back to past Sonic titles like “Sonic Adventure 2 Battle” and “Sonic Heroes.” The songs that pop out are all high energy songs like “City Escape.” Basically, if you’re going to put a rap song in a Sonic trailer, it’d better be “Pumpkin Hill.”

The film stars James Marsden as a cop named Tom Wachowski. Wachowski stumbles across Sonic, and together they team up to stop Dr. Robotnik played by Jim Carrey. Sonic is voiced by Ben Schwartz. You might remember him as Jean-Ralphio from “Parks and Recreation.” How would Jean-Ralphio describe this trailer?

The trailer ends with our first look at Carrey as Dr. Robotnik. Viewers in the comments section seem to agree that his performance looks like the only redeeming quality. 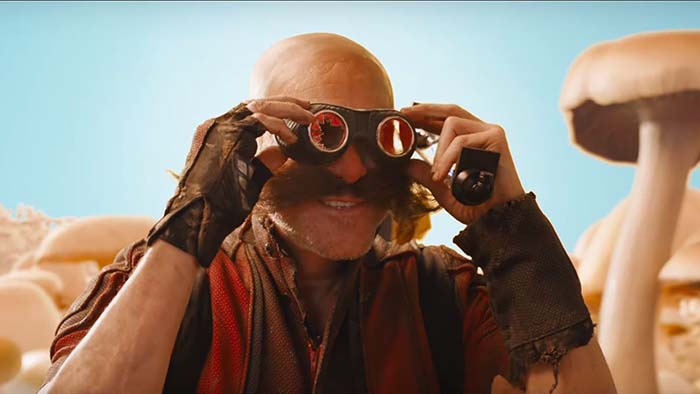 Carrey doesn’t have the same portly physique we expect of Dr. Robotnik, but he does have some of the same quirky mannerisms. He is very full of himself and hellbent on thwarting the dastardly hedgehog.

To put it bluntly, you can skip this movie. Carrey might get a laugh or two, but if the trailer is anything like the movie, the tone looks completely off. You have better ways to spend your time than seeing “Sonic.” Go outside, read a book, or play an old, classic Sonic game. Heck, take a page from Sonic’s book and go for a run. Above all else, avoid this film at all costs.

What do you know about these classics?