The Sony Entertainment Network, Blizzard’s Battle.net and other PC online gaming services are back online today after a large distributed denial of service (DDoS) attack by a hacker group calling itself Lizard Squad.

Sony confirmed the attacks on Twitter, and have assured users that no personal data was lost. The DDoS attack’s only purpose seems to be disruption by the Lizard Squad, which also tweeted a bomb scare on an American Airlines flight carrying Sony Online Entertainment president John Smedley. 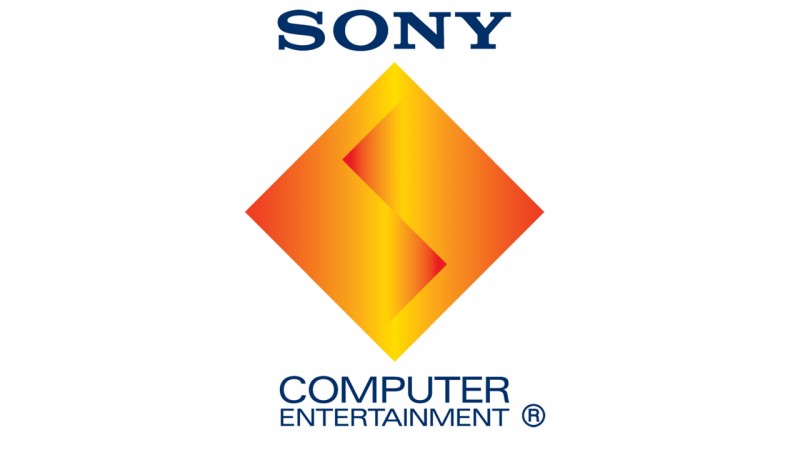 The group’s Twitter account stated ‘Sony, yet another large company, but they aren’t spending the waves of cash they obtain on their customers’ PSN service. End the greed.’ However, the Twitter feed has also made comments like ‘Today we planted the ISIS flag on @Sony’s servers’, which is more political (ISIS referring to the terrorist group currently fighting in Iraq and Syria). The attacks may be simple vandalism, criticism of Sony and other companies’ server security, or making some kind of political point. It’s not yet clear.

As well as SEN and Battle.net, League of Legends and Path of Exile were affected. All services are now back online.

In Hogwarts Legacy, you won’t be playing an Assassin’s Creed 1: you will be able to swim, yes.