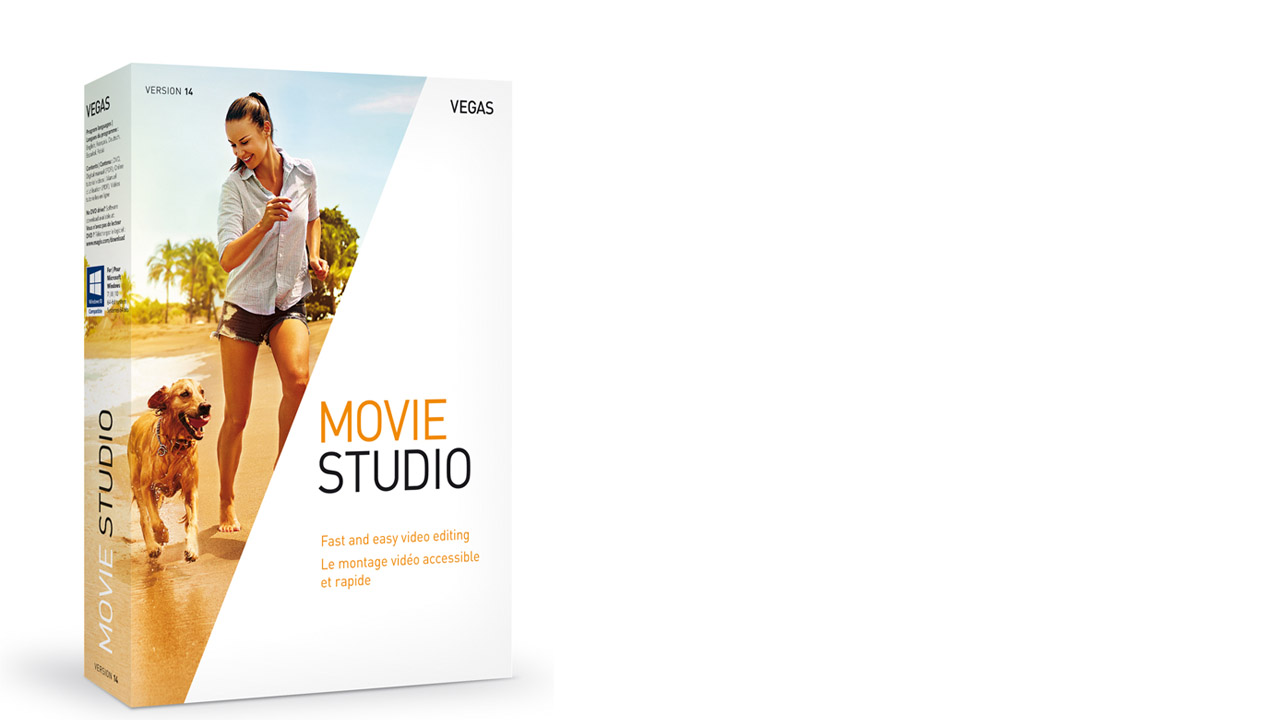 Sony Vegas Movie studio has long been synonymous with powerful video editing software used by professional moviemakers and hobbyists alike. Recently, however, along with most of Sony’s other creative programs, Vegas was acquired by German developer Magix software. With the release of Vegas Movie Studio 14, Magix made it clear that they were going to stick with the development of one of the longest running consumer video suites on the market. Let us have a look then at what other changes Magix are bringing to Vegas beyond the branded name change.

Not just a name change

Video editing is a very technical task that requires much more than cutting and pasting a few video clips together. This is fine if you’ve been doing it for years but if you’re new to it, as a lot of people are, video editing programs can be a little daunting. This is particularly true of Vegas, which began its development before there were other consumer offerings on the market and so is based on professional video editing suites.

These days, however, video recording devices are absolutely everywhere, from the phones in our pockets to our drones in the sky, and more and more people are taking up video editing as a serious hobby, which means the programs they’ll use have to reflect their novice skill set. If this is to be done without sacrificing functionality, it means effective tutorials that show new users how to get the most out of their footage. Vegas 14, does an excellent job of this.

Whether you’re a first-time video editor or an industry hardened pro, Vegas 14 can help you create epic videos in mere minutes using its in-built Show me how tutorials. If you’re new to video editing, you won’t find a better guide to ease you into it than the series of tutorials you get with Vegas 14.

Vegas 14 bills itself as more than just a video editing tool, but rather a creative partner that’ll help you turn your photos and videos into memories that will last a lifetime. It is easy to use and offers a plethora of tools including titles and text, transition effects, and audio editing instruments. Key features of Vegas 14 include:

All in all, Vegas 14’s new features put it on a par with the other industry-leading video editing programs out there. These features haven’t really broken any new ground, but they have affirmed Magix’s commitment to keep Vegas playing with the big boys. 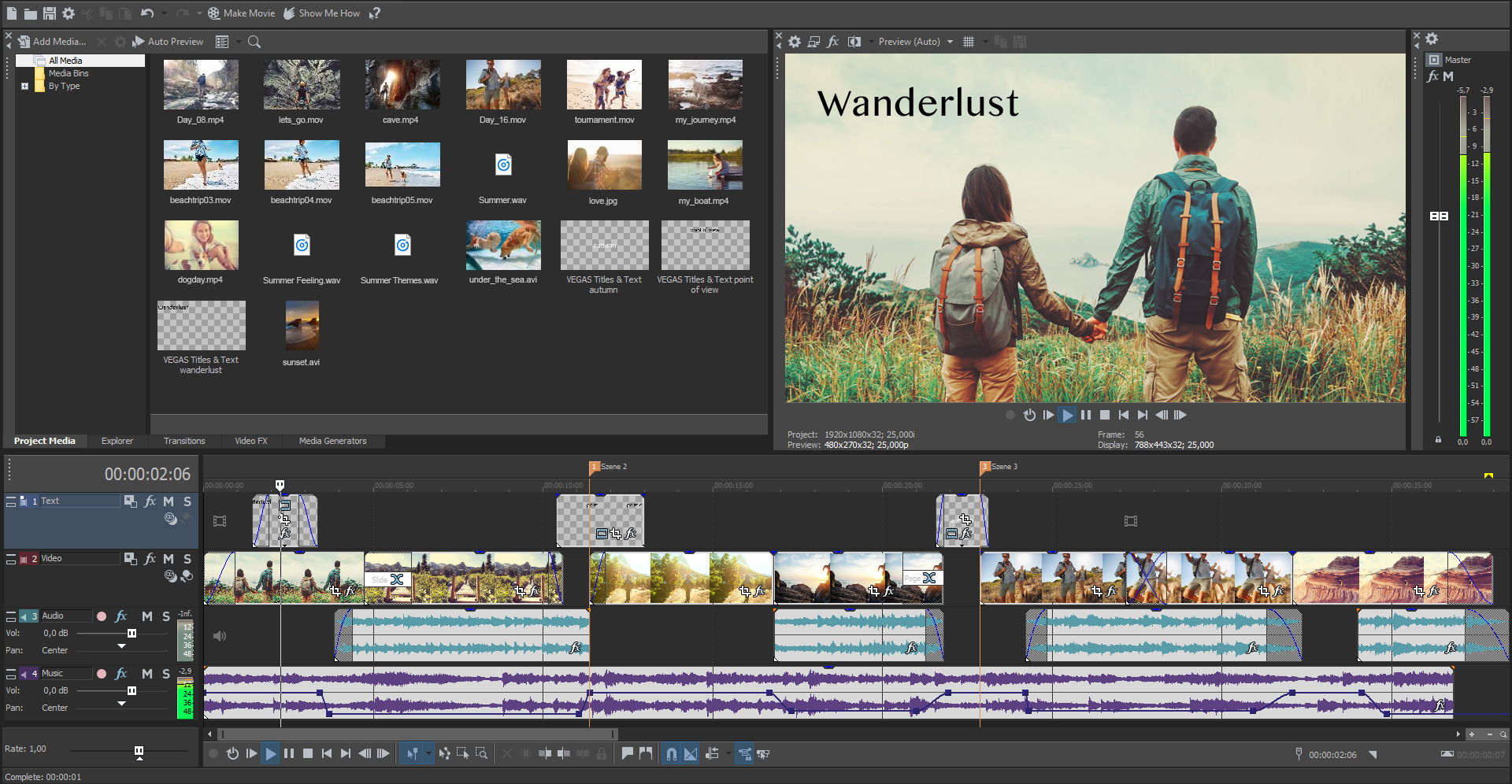 On top of Vegas 14’s new features, Magix has introduced a much cleaner and more modern interface. This offers first-time users a much less daunting prospect when they first log in to Vegas. The Vegas interface might not be as intuitive as some of the programs out there labeled as “consumer friendly” or “easy to use” but there has been a marked improvement over what Sony offered when it comes to UI.

Although Vegas 14 isn’t the perfect video editing suite with a clunky UI, a lack of groundbreaking new features, and a whole host of features like Multicam support being reserved for the more expensive Platinum and Suite versions, it has a lot to offer the pro and amateur video editor. In fact, it seems as if Magix really know what they’re doing here and have already brought some tangible benefits to the Vegas series since they acquired it from Sony. We’re really looking forward to seeing what else they’ll be able to bring to Vegas Movie Studio in future versions of the long-running video-editing program.

At Softonic, we know that we are nothing without you, our users. To say thank you for thinking of us when you need to download apps and programs for your smartphones, tablets, laptops, and desktop PCs, we’re giving all Softonic users six months access to all the premium features of the professional video editing suite Vegas 14. Vegas Movie Studio 14 normally sells for $99.