May The Fourth be with you: Star Wars 9 The Rise of Skywalker lands on Disney+ 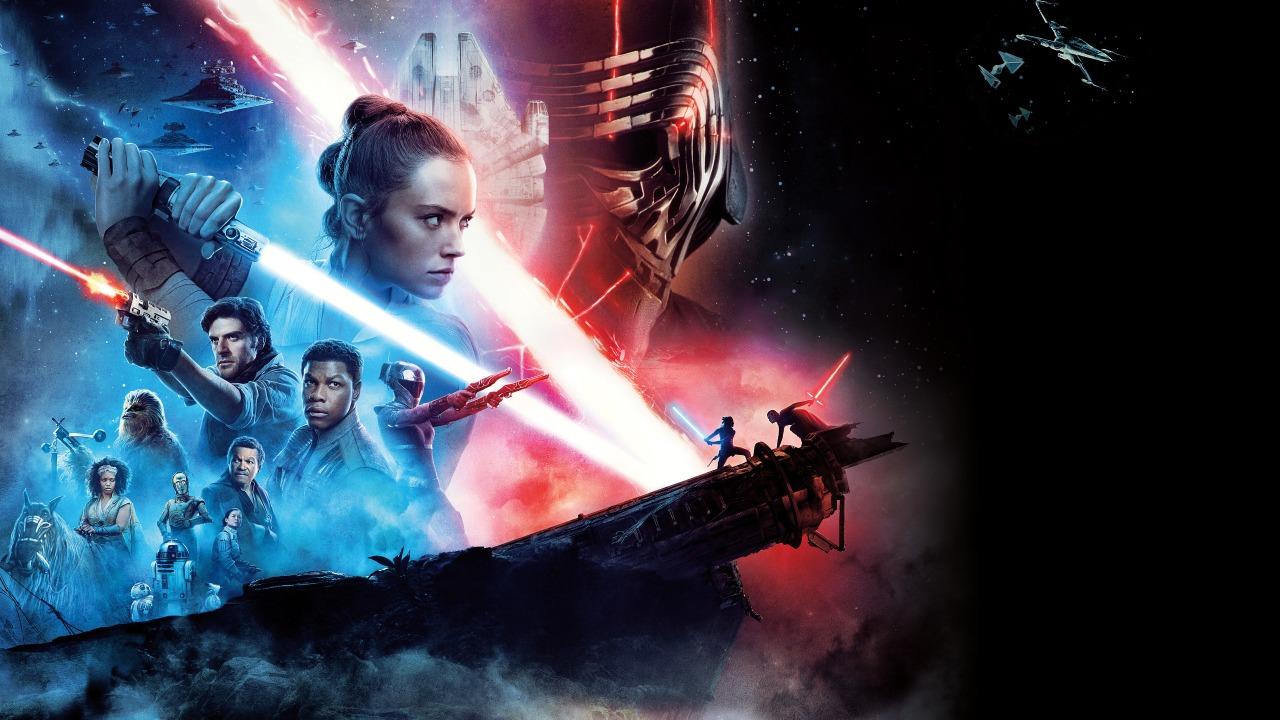 Disclosure: Softonic may receive a referral fee if you click or buy any of the products featured here.

The wait is over: Star Wars Episode 9: The Rise of Skywalker has landed on Disney+. To celebrate May the Fourth (Star Wars Day), now you can watch the latest Star Wars episode on Disney streaming service. With this launch, Star Wars fans can find all the completed saga on Disney+.

«What began in 1977 with George Lucas’ groundbreaking film ‘Star Wars: A New Hope,’ the nine-part saga is available within Disney+’s extensive collection of Star Wars movies and series including ‘The Mandalorian,’ ‘Star Wars: The Clone Wars,’ and ‘Rogue One: A Star Wars Story,'» Disney wrote in a statement.

The Rise of Skywalker hit theaters in last December. It told the finale of the latest Star Wars trilogy. In this newish adventure, Rey, Finn and Poe Dameron join forces once more to vanquish a Dark Side menace from the past.

There’s more surprises on Disney+ to celebrate May the Fouth Day. For example, all the art from the rest of Star Wars films and shows has been updated with concepts from celebrated artists such as Ralph McQuarrie and Doug Chiang. Furtheremore, you can watch the first episode of Disney Gallery: The Mandalorian, a making-off series about the first real action Star Wars show.