Valve revealed plans today to allow gamers to share their libraries with friends and family with a service called Steam Family Sharing. The service will allow up to 10 “close friends and family members” to share their Steam game libraries with one another. Additionally, Steam will be able to track each person’s different game saves, which will be uploaded to Steam’s cloud.

Valve is tackling a major problem with digital distribution of games with Steam Family Sharing. In the past, PC gamers could lend their friends their physical game discs as many times as they wanted. With services like Steam and Origin, users cannot share a game with a friend. 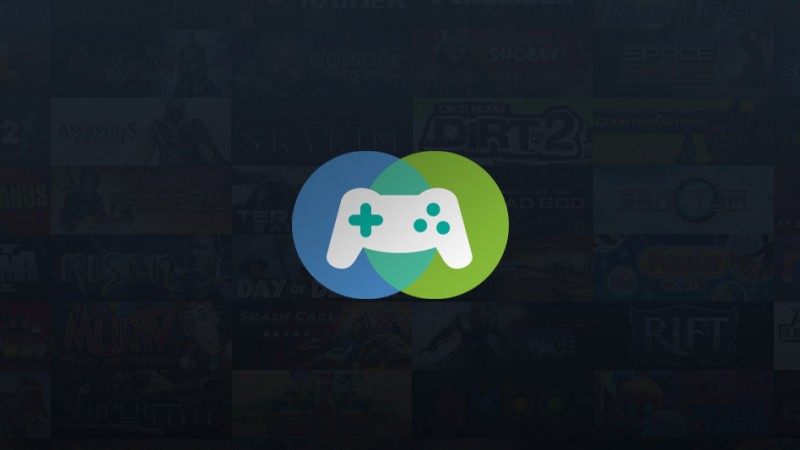 Steam Family Sharing will be an all-or-nothing affair since the service requires you to share your entire library instead of individual games. This might serve as an issue to those embarrassed to show their friends how many train and farming simulator games they have. Players also can’t access the game that they’ve lent to a friend until it’s returned.

Another caveat of Steam Family Sharing is that not all games will be available to share. Valve mentions in their FAQ that any game requiring “an additional third-party key, account, or subscription” cannot be shared. Region specific games will also be restricted. For example, someone with Saints Row IV in the USA cannot share that with someone in Australia since the game had to be altered to meet the requirements of the Australian Classification Board.

Steam Family Sharing will be rolling out in a limited beta next week. If you want to sign up to try it out for yourself, head over the the the Family Sharing group.