Steam is doing something unprecedented today by region locking its PC games. The news broke on Twitter when Euro Truck Simulator developer Tomas Duda announced that games purchased in the Russian Steam store (and in the Commonwealth of Independent States) are being region locked. This means you can’t purchase and play the game in a different region than the one you bought it from.

This news comes after the valve of the Russian ruble plummeted due to record low gas prices (Russia’s main export) and shaky confidence in the government’s aggressive foreign policy. Besides Valve taking notice, Apple decided to halt online sales of its products in Russia. 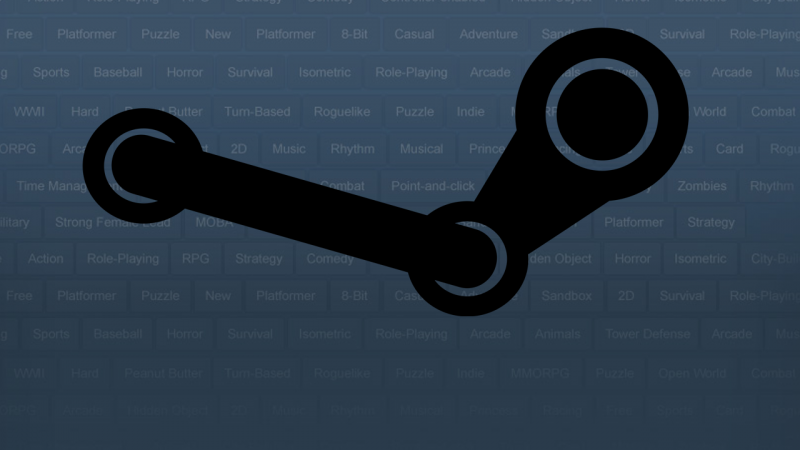 For Valve, region locking PC games makes sense as buying from the Russian Steam store yields significant savings. You can see why Valve issued this region lock as some gamers may be tempted to exploit the ruble’s low exchange rate to score some steeply discounted games. It’s highly unlikely that most users will notice this restriction as most users won’t be switching store languages.

The region lock has also spread to Indonesia, Brazil and other regions.