Just installed Steam, the excellent gaming platform from Valve software? Here are my top ten games you can install and play for free.

Steam has everything from puzzle games, to RPGs, shooters and driving games: read on to find out more!

In Steam you can play Peggle Extreme for free, with special Valve-themed art and sound from its legendary Orange Box. Popcap’s popular game was a hit for a reason – fast paced puzzling that anyone can grasp, and even after five years it’s still fun to play. 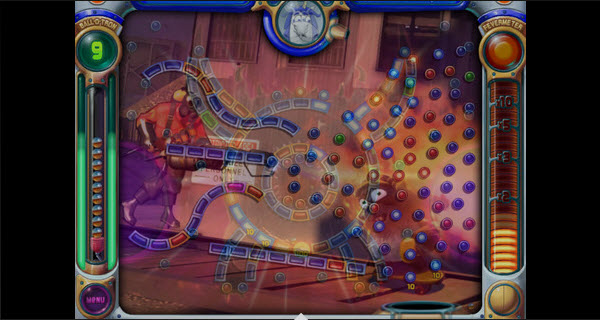 Champions Online: Free for All

I was impressed with free-to-play MMORPG, Champions Online. Create your very own super hero, and step into the Champions universe to stop Dr Destroyer. This is both a good introduction tot the MMORPG genre, and a welcome relief from usual fantasy themes of online gaming! 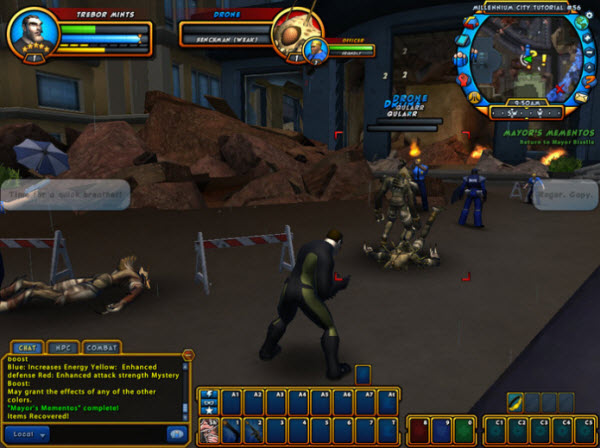 Moonbase Alpha is a free simulator from NASA, where you have to complete various tasks on a base at the south pole of the moon. It’s a slow game, but once you get into the rhythm of life on the moon, it can become quite tense. Moonbase Alpha can be played one player, but is best experienced in cooperative team play. 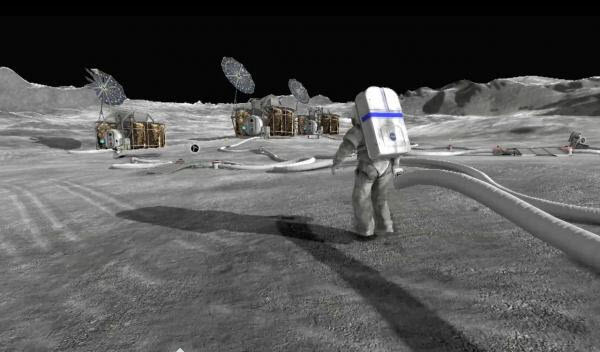 Another oldie, but TrackMania is a special game. Tracks can get insane in their design, and the focus is on over-the-top fun rather than realism. There’s a great track editor included, as well as multiplayer. 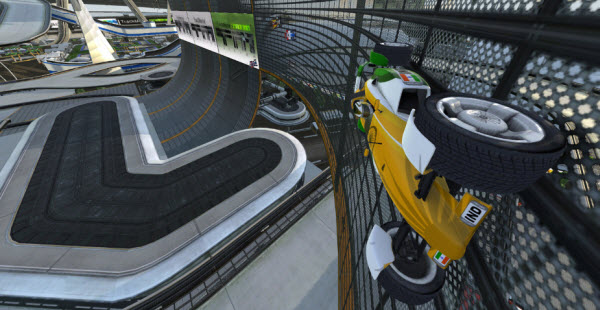 This open world game seems influenced by GTA, but APB Reloaded never quite reaches those heights. However, this vigilantes-versus-criminals games does  have its attractions. It’s multiplayer by design, and the levels of player customization are fantastic.

Enjoy old school top-down scares in the single and multiplayer game, Alien Swarm. Join a squad of four marines as they battle through the Alien Swarm. This game is proof you don’t need first-person 3D to be scary, and is one of the highest quality free games I’ve ever seen.

Create your own hero or villain, and join DC Universe Online. Free to play, this MMO is more action-focused than most. It looks fantastic, really capturing the DC feel, and is idea for more casual players to jump into. 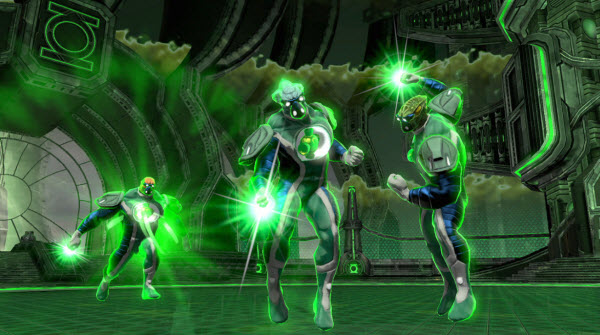 America’s Army 3 really is the official game of the US Army! If you’re looking for a sober shooter, where realism counts, you can’t do better for free! It’s a little outdated graphically, but does a pretty good job none the less. The biggest shock in-game – once you’re dead, you stay dead until the next game!

Realm of the Mad God

This is great – mixing dungeon crawling, MMO and “bullet hell” gameplay with a cool 8-bit pixel look. Realm of the Mad God is really unusual, and very playable. Despite its strange design, this is one of the easiest games to get into, and is full of good humor to keep you coming back. Check it out! 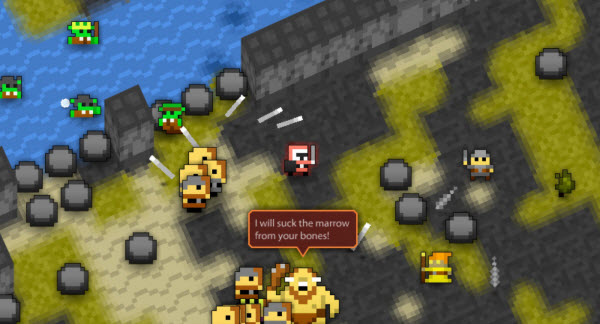