Stop iTunes from taking over media keys on Mac

Mac media keys come in very handy to control audio or video playback, without having to be constantly switching from the keyboard to the mouse and vice-versa. But since updating to Snow Leopard, iTunes seems to have taken control over these media keys and launches every time you press play/pause – thus making it hard to use them with other apps. 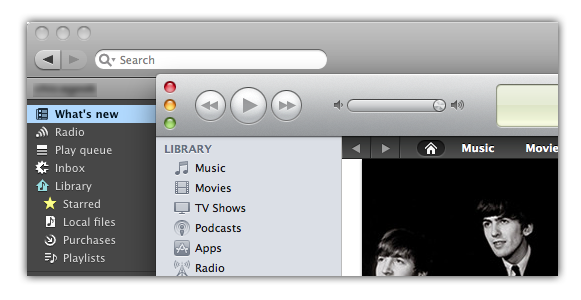 I’ve been desperately searching for a fix to this annoying issue. I do use iTunes to manage my music collection and my iPhone, but I also use other apps like Spotify and VLC Media Player and it’d be nice to use media keys with those as well. Luckily, after months of trying different tips and tricks, I came up with a solution that works great:

The idea is to patch the system daemon that manages remote control, which also handles Mac media keys.The daemon is patched with a small script coded by a French developer, and which can be easily applied to your system in a couple of clicks thanks to a special installer. All you need to do is download the file and run it. The MultiMedia Fix installer will ask you for permission to patch the daemon.

After clicking “Yes”, the daemon will be patched and the installer will display a “Success”message.

From that moment on, the media keys in your Mac will be free from iTunes. You’ll be able to use them to control any other audio or video application, and press the play/pause button without having the irritating iTunes starting up. The good thing about this patch is that it can be easily uninstalled by running the MultiMedia Fix installer again. Also, remember you’ll need to patch the daemon again every time you update Mac OS X, as it’s part of the operating system itself.