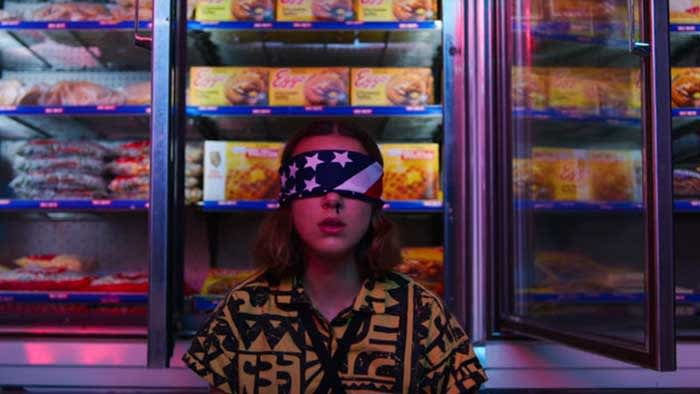 As the dust settles (and the interdimensional monster goop) “Stranger Things 3” left us with a lot to process.

The Russians are coming!

Russia and Russian invaders were a huge concern in the U.S. in the ’80s, and especially in 1985. This was the year that Soviet general turned president Mikhail Gorbachev first began to rise to power, as well as the beginning of another Cold War era. From a child’s standpoint, movies with Russian threats like “WarGames,” “Rocky IV,” and “Red Dawn” were still fresh in their minds.

Capitalizing on the era, the show’s creators, the Duffer brothers, make the Russians the new villains. The Russians are following in the footsteps of Matthew Modine’s character Martin Brenner from the first season, and the work of Hawkins Lab from seasons one and two.

The Russians are trying to reopen the Gate that Eleven closed at the end of season two. Like Hawkins Lab, the Russians appear to be looking to gain a military advantage by opening the gate and researching the Upside Down. Reopening the Gate results in the Mind Flayer, the main antagonist of season two, to reemerge and continue his rampage on Hawkins.

The most fearsome soldier that the Russians have at their disposal is Grigori, a hitman who looks like what would happen if Arnold Schwarzenegger and Dolph Lundgren had a kid.

Grigori is an emotionless murderer who kills in cold blood. He seems to have it out for Hopper and Joyce since they keep getting away from him. Every move he makes reminds us of scenes from “Terminator” or “Die Hard.” Heck, he and Hopper directly reference a scene “Die Hard” in “Chapter Five: The Flayed.”

Although not word for word, the Duffer brothers were clearly paying homage to the ’80s classic.

What happened to Hop?

After Joyce destroyed the key to the Gate, she looks to see if she can spot Hopper in the carnage, but only smoke remains. Although all signs point to him being dead, there is still a chance that our favorite Hawkins police chief is still alive! 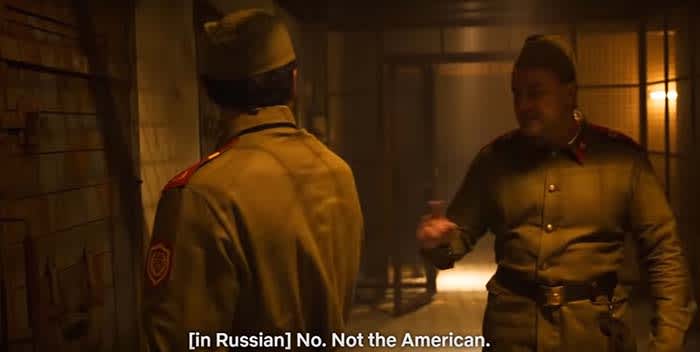 In a post-credit scene, we are shown a secret base in the heart of Russia. The Russians have captured a Demogorgon, and they are feeding prisoners to it. Before choosing the Demogorgon’s next meal, a prison guard is about to open a cell, but he is instructed to not open the one containing “the American.”

We have three theories of who this could be: ranging from the likely to way out there.

Yeah, yeah, yeah. It’s the most obvious. After the battle of Starcourt Mall, the Russians made a quick and quiet getaway. There’s a good chance that they caught Hop and are bringing him home to mother Russia. 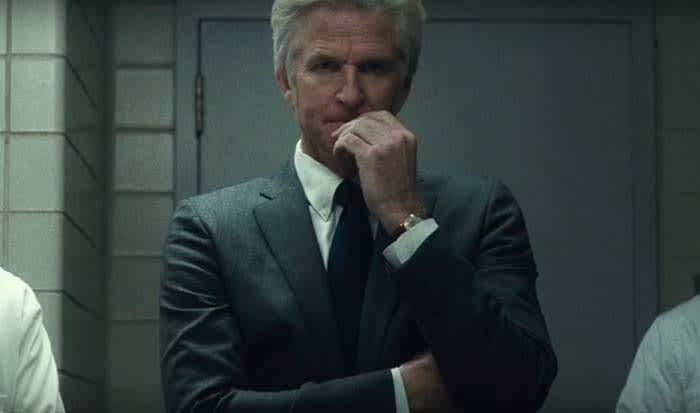 Brenner’s fate from the first season has yet to be revealed. Some speculate that he died when the Demogorgon attacked in the season one finale. Others believe that he is out in the world in hiding. It could be that the Russians captured him and are extracting information from him about the Upside Down, Hawkins, and the Gate. Given that there is a lot more reason for the Russians to keep Brenner alive than Hopper, it makes perfect sense. 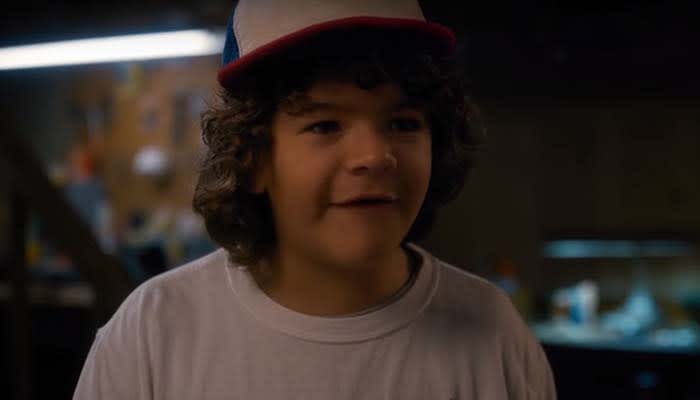 Here us out on this…

We have yet to see Dustin’s dad in the show, and we don’t know whether or not he is alive or dead. However, we do know that the Russians know where Dustin lives because Steve blabbed. While retreating from Hawkins, the band of Russians could’ve swung by Dustin’s place to get information from him only to discover his father, and mistaken him for Dustin instead.

This theory is a bit of a shot in the dark, but it would be cool to finally learn Dustin’s dad’s fate.

Eleven lost her powers… for now

We do not have 100% clarification about how Eleven gained her powers. We know that they came from tests done by Brenner at Hawkins Lab and that they are associated with the Upside Down. They are also the strongest weapon against the forces of evil from the Upside Down. Unfortunately, that weapon is no longer available as Eleven appears to have lost her powers.

However, we expect that they will be returning in one of two ways:

All signs point back to Brenner. In the next season of “Stranger Things,” we expect that Brenner will make his dramatic return, and possibly join the side of good. It might be up to him to help Eleven regain her powers in order to face a new threat.

Will Byers charges her batteries

Although Will is no longer in the Upside Down, his prolonged exposure appear to have had permanent effects. Now that Eleven lives with the Byers family, we are guessing that being around Will will make her powers return, and probably make Mike super jealous.

One of the new characters in “Stranger Things 3” is Larry Kline, the scumbag mayor of Hawkins. If he looks familiar to you, it’s because that’s Cary Elwes, the actor who played Wesley in “The Princess Bride” and Robin Hood in “Robin Hood: Men in Tights.”

The Duffer brothers are known for bringing in actors and actresses from classic ’80s movies like Winona Ryder and Sean Astin, so it’s cool to see another one join the mix!

We binged the third season over the course of a single weekend, and we expect most of you did the same. Now, we that we have to wait for the fourth season to grace our screens, all we can do is speculate. Make sure you tell us in the comments below what your fan theories might be and take our quiz to determine which “Stranger Things” character you are!

How to Get Proximity Chat in Among Us