Take a virtual trip on the Trans-Siberian

I love traveling by train. There’s something special about this means of transport that makes it irresistibly charming for many people. And of the most famous and attractive train routes in the world is the Trans-Siberian, a Russian railway line that crosses two countries, 12 regions and 87 cities between Moscow and Vladivostok. 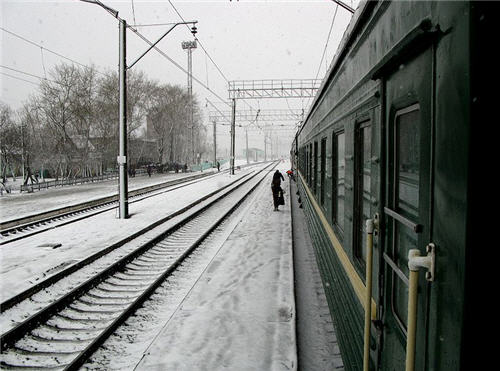 Taking the Trans-Siberian is an almost unreachable dream for many of us; it’s a long, expensive holiday trip that not everyone can afford. But luckily you can now use Google Maps to live an alternative Trans-Siberian experience. It’s nowhere near the real thing, but at least it lets you grasp the essence of this famous route. 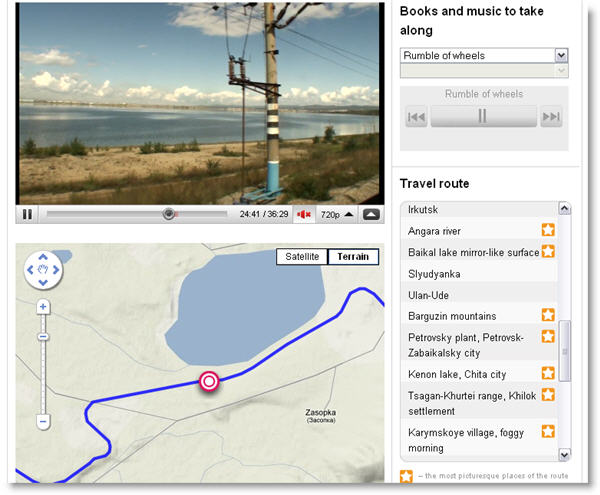 The virtual journey between Moscow and Vladivostok is a joint project of Google and the Russian Railway company. It puts video, sound and images together to help you experience the Trans-Siberian without leaving your home. You’ll be able to trace the complete route on a map, watch videos of the whole way and even listen to a the perfect soundtrack for this trip, made up of Russian radio stations, the sound of train wheels and some Russian literature classics like Tolstoy or Gogol.

Moscow, the river Volga, the lower Urals, Lake Baikal, the immense Russian plains… This virtual Trans-Siberian includes all the important places and landmarks covered by the real train route. The only thing you won’t find is Russian shops to buy souvenirs!