In an interview with Digital Trends, Telltale CEO Dan Connors revealed that the upcoming Game of Thrones game will not be a prequel, and that the TV show provides the timeline it will follow.

Don’t worry that Telltale’s Game of Thrones will simply follow the story and characters of the show. Conners explained how its world is huge, and there is plenty of space for the developer to tell an original story concurrent with the TV show. 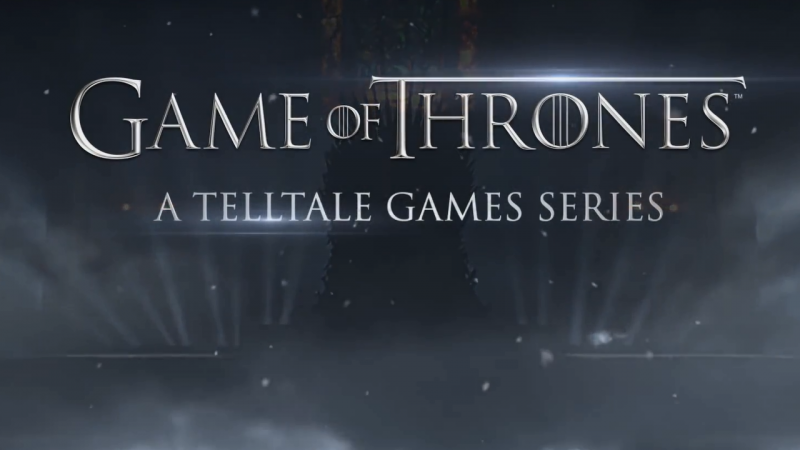 He didn’t provide any concrete details, saying this ‘might be the most information anyone has’ about the game, which leaves plenty of room for speculation about where it might take place or which characters might appear. Our own Maria Baeta thinks King’s Landing could be a good place to start, with all its brutal political intrigue, and it would be interesting to find out more about life beyond the Wall with the wildings and White Walkers.

Whatever does appear in the game, Telltale’s excellent pedigree with The Walking Dead series makes us excited at the prospect, as it won’t be the first game based on George R. R. Martin’s fantasy novels.

There was a role playing game back in 2006 called ‘A Game of Thrones’, another in 2012, a 2011 strategy title ‘Game of Thrones: Genesis and yet another online browser effort called Game of Thrones Ascent. None of these really did the series justice, so it’s good to see a great developer taking the reigns this year.

Hopefully, 2014 can be the year of great tie-in games, as we already have the excellent Obsidian-developed South Park: The Stick of Truth.