So, the world has finally come to an end. No matter what flavor the apocalypse was (zombies, a natural disaster, robots, nuclear, nuclear zombies), if you hope to stand a chance of surviving in the harsh new world, you’re going to have to brush up on your survival skills. Whether it’s crafting tools, building shelter, hunting for food, or practicing your gunplay, these five games are the perfect primers for life after the world ends. If you’re not much of a traditional gamer, fear not. You can also check out this article for some nifty mobile apps that will turn you into a hardened survivor in no time: 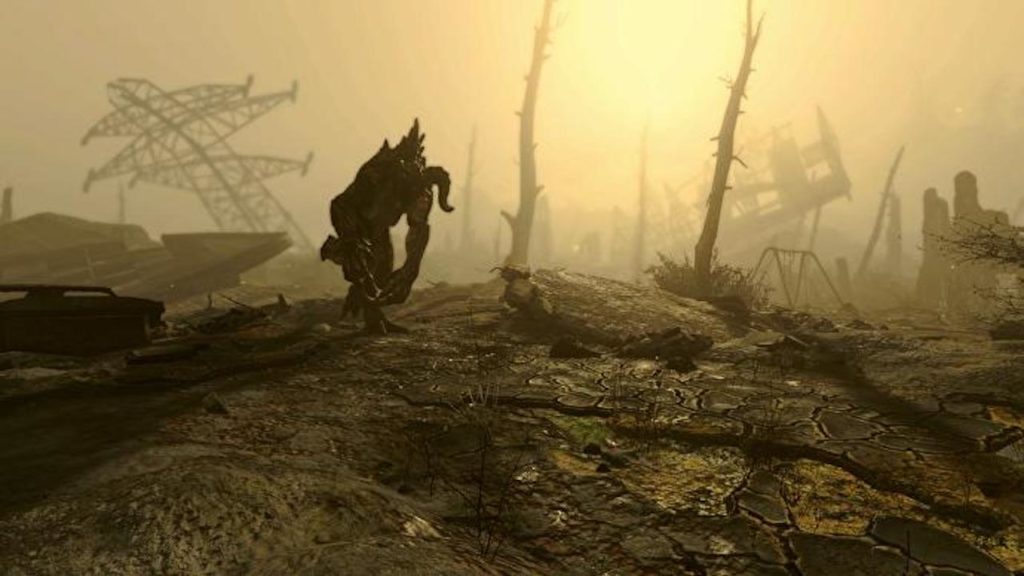 The 5 best apps to survive a zombie apocalypse

The 5 best games for surviving the apocalypse

In Metro: Last Light, the world ended with nuclear war. After someone finally pressed the button, the world as we know it was wiped out, rendering the surface of our planet almost entirely irradiated and uninhabitable. In the remnants of Russia, survivors have taken to the network of subway and maintenance tunnels crisscrossing the country and parts of Europe. But the greatest threat isn’t the radiation itself: it’s the mutated, supernatural creatures that arose from it. You’ll learn combat and firearms skills as you fight for survival, but be warned. In the apocalypse, resources are scarce, and you’ll have to decide if it’s better to use your ammo in combat, or save it to trade later for supplies.

Is it even really an apocalypse without zombies? In H1Z1, the shambling undead are a threat, to be sure, but you’ll also learn that your fellow survivors can be just as dangerous as any zombie. A spin on the classic Battle Royale game type, you’ll have to contend with the undead and your opponents as you fight tooth and nail to stay alive. You’ll always have to be on alert, because death can come swiftly and at any time. With a huge variety of gametype variants to choose from, H1Z1 is the perfect way to hone your situational awareness before the dead start to rise.

Ever since the first computer was created, humans have worried about the day when machines finally eclipse their creators. In Horizon Zero Dawn, that day has finally come. A combination of unscrupulous corporatism and government warmongering brought about the AI apocalypse. The majority of humanity has been wiped out, leaving primitive tribes to attempt to coexist with the animal-like machines now roaming the planet. One of the key skills you’ll learn in HZD is how to hunt. Despite the advanced technology littering the planet, humans have reverted to an almost prehistoric state, using weapons like slings, staffs, and the classic bow and arrow. You’ll learn how to track your prey, stay stealthy, and use limited resources to your advantage as you fight to stop the machines from wiping out humanity for good.

Like Metro, the world of Fallout was wiped out in a blaze of nuclear fire. Everything went up in smoke in a matter of minutes as the world’s powers finally launched their nukes, with a chosen few lucky enough to survive in hardened Vaults. In the many years since the Vaults have opened, society has begun to rebuild. Set in the ruins of what was once Boston, Fallout 4 will see players making their own path in these new societies. You’ll learn how to fit in amongst the different factions and make a day-to-day living when the 9 to 5 job is a thing of the past. Instead of clocking in for that desk job, you might find yourself hunting bounties or scavenging old pre-war buildings for loot to sell at the nearest settlement. You might find that the post-apocalypse lifestyle suits you just fine.

What to play while waiting for Fallout 76

Here's what we know so far ►

If you want a one-size-fits-all guide to the apocalypse, The Last of Us is as close as you’re gonna get. A mysterious fungal virus wipes out humanity almost overnight, turning those infected into ravenous bloodthirsty Clickers. Playing as a survivor named Joel as he escorts a young girl named Ellie cross-country, The Last of Us is basically one-stop shopping for survival skills. Aside from scavenging supplies like a bloodhound and crafting weapons out of scraps, Joel is a tenacious fighter that can shoot or punch his way out of the stickiest situations. Ellie can also hold her own, and she’ll teach you how to use stealth to stay standing when you’re outnumbered by your enemies. Joel is to the post-apocalypse what Tom Brady is to football: the Greatest Of All Time.

Regardless of how society meets its eventual demise, surviving in whatever world is left will be no easy feat. Whether it be rogue robots or revived corpses, place your bets and get playing. Pay enough attention, and you might just survive.