If you’re someone who plays games for the story, you’ve no doubt heard of Telltale Games. Telltale puts the story front and center and gives the player the power to shape that story in any way they see fit. Usually taking place over a season of multiple episodes, players are given the power to make significant choices that can affect how the rest of the game plays out. Each game becomes uniquely your own depending on how you play. Though the choices you make in their games can be difficult, deciding which games to play doesn’t have to be. Here’s a list of their five best titles. 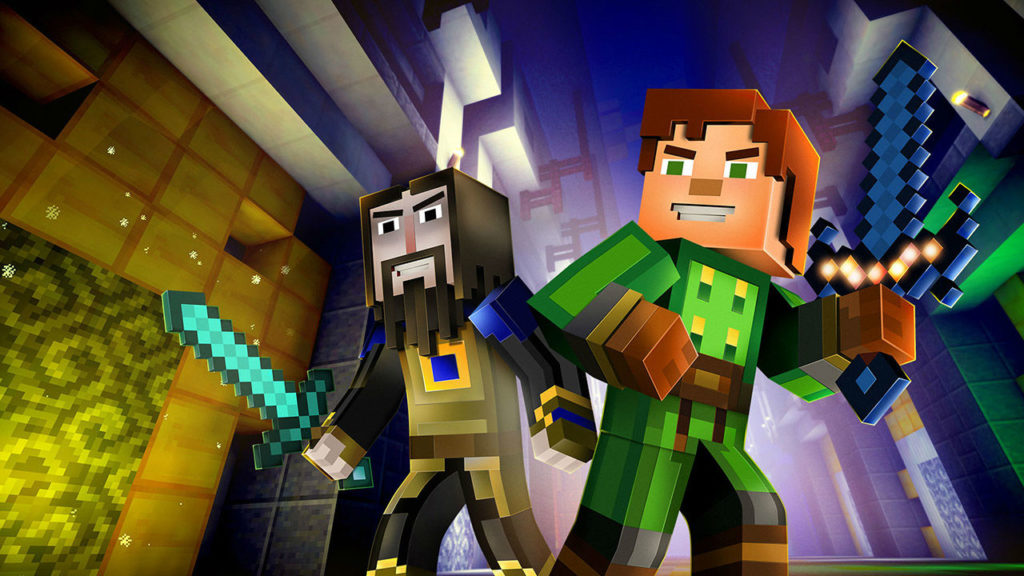 Ever found yourself wishing that Minecraft had a little bit more to offer? If so, Minecraft: Story Mode is the game for you. You take on the role of Jesse, a newbie Minecraft player. Jesse and a group of friends take on an epic quest to find a group of five adventurers who, once upon a time, saved the world. Their journey takes them to the far corners of the Minecraft world, from a mysterious mansion to floating sky cities to the Nether and more. Celebrity guest appearances, including a few by certain well-known Minecraft YouTubers, make this game into every Minecraft player’s dream. 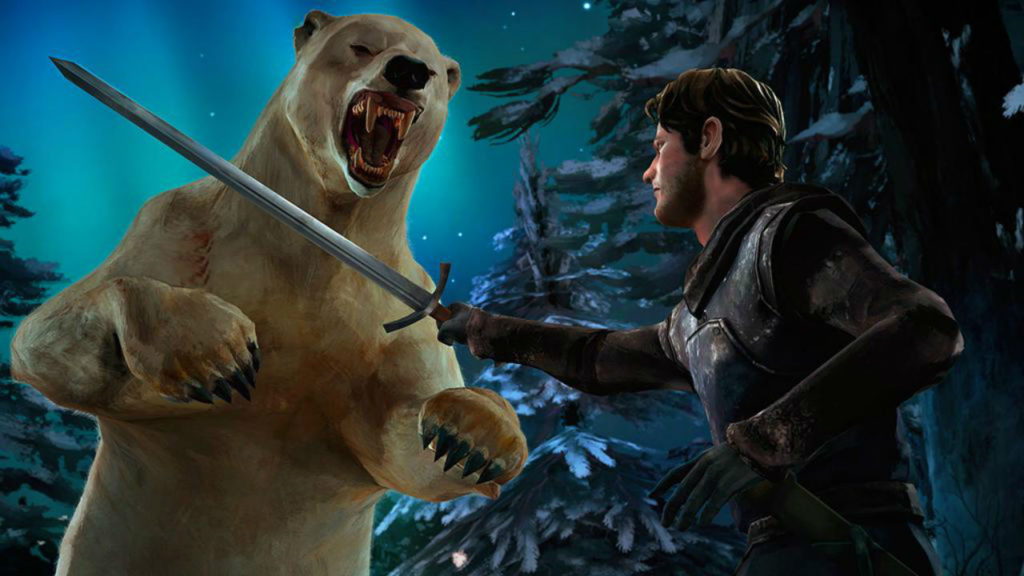 Come on, admit it: every “Game of Thrones” fan has wondered at some point or another whether they could survive the cutthroat world of Westeros. Telltale’s Game of Thrones lets you put yourself to the test. Whether it be fighting your way through legions of House Bolton bannermen or navigating the political intrigue of King’s Landing, this game makes players feel like they’re part of the show. Players take control of the Forresters, bannermen to House Stark who are caught up in the political treachery of Westeros and must fight to survive. Though these characters don’t appear in the show, fans need not worry. Plenty of other favorites, such as the Mother of Dragons herself, make appearances as well. 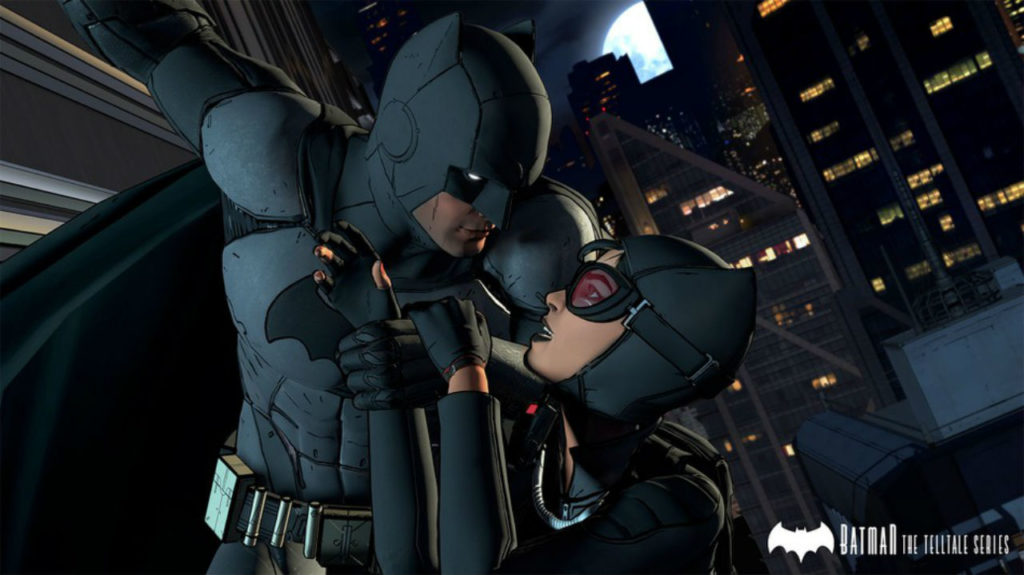 “I’m Batman.” These are two words that everybody’s wanted to utter at some point in their lives. Telltale’s Batman lets every armchair caped crusader live out their superhero fantasy. All the familiar Batman characters are back, but with unique interpretations that make this title stand out. Will you play Batman as a benevolent hero, or will you indulge his more ruthless streak? Also of note is the Crowd Play feature introduced in this game. This allows an audience to vote on the choices made in the game using their phone or computer, so grab some friends and get playing. The end result can lead to some interesting scenarios, both onscreen and off! 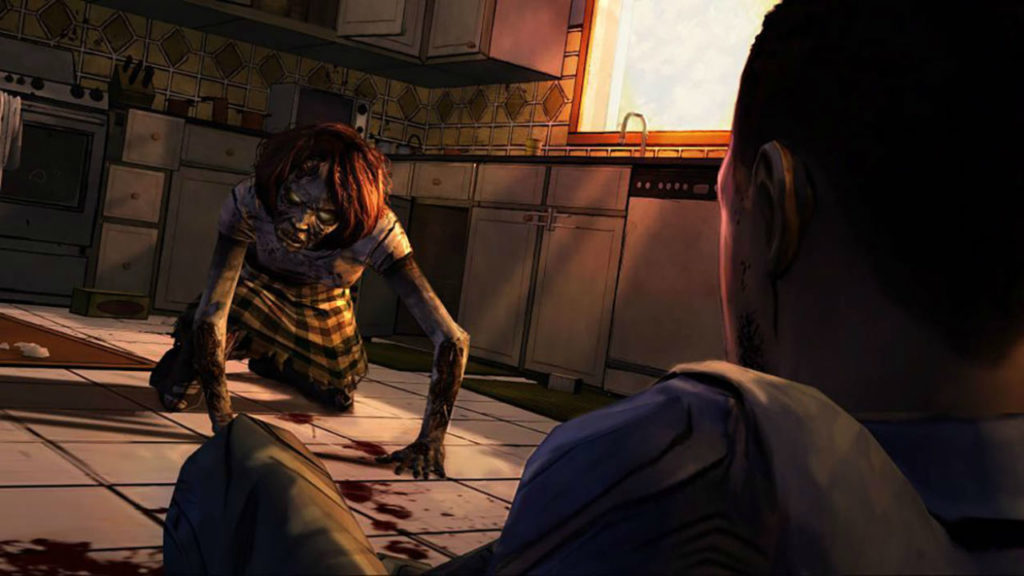 Telltale’s The Walking Dead is one of their most acclaimed titles, and for good reason. The story and characters in this entry are particularly strong. Players control Lee Everett, an ex-college professor and escaped convict, in the opening days of the zombie apocalypse. He soon finds himself having to care for Clementine, a young girl with a story of her own. The grim decisions that the TV series is known for return in this game full-force, except this time, you’re the one calling the shots. How far will you go to survive and protect the ones you care for?

1. Tales from the Borderlands 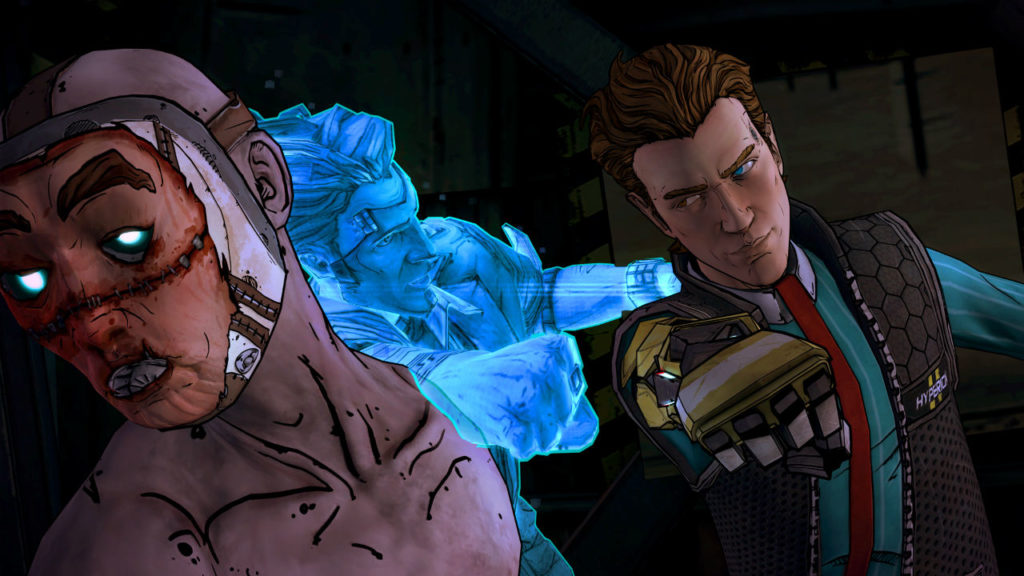 Tales from the Borderlands could easily be called Borderlands 3, and is a must-play for any fans of the series. Tales from the Borderlands takes place soon after the events of Borderlands 2. Players take control of Rhys, an ambitious employee of the Hyperion Corporation, and Fiona, a ragtag con artist from Pandora. The two soon find their paths intertwining in ways that they never expected as they pursue another one of the infamous Vaults and try to find the true purpose of the Atlas Corporation’s mysterious Gortys Project. The series brings back the humorous, sarcastic writing that Borderlands is known for while also bringing in some unexpectedly poignant, emotional moments and decisions that linger long after the game is finished. Beloved characters from the main series also return, including a fan-favorite handsome antagonist in a particularly show-stealing performance.

Whether it be fast-paced fights or nail-biting decisions, Telltale Games offer something for everyone to enjoy. Check out the games on this list and start making the story your own.