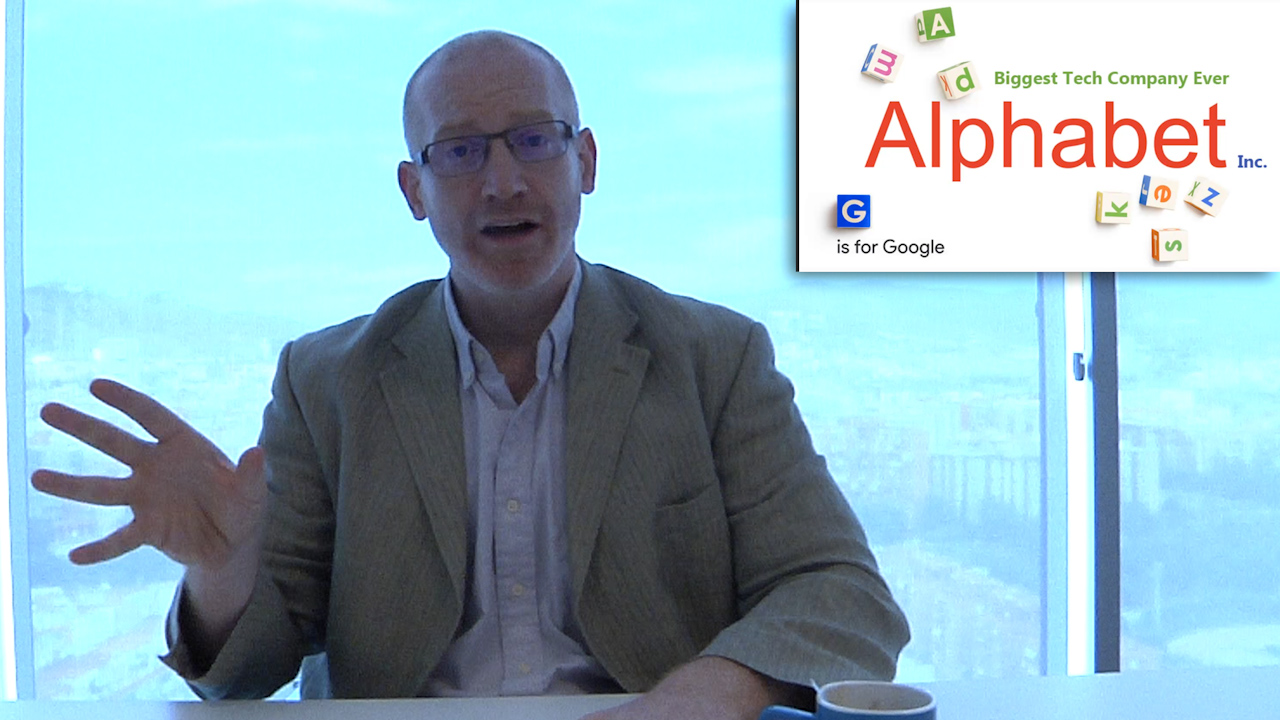 Welcome back to the Softonic Roundup, where we wrap-up all of last week’s tech news and present it to you with a bow on.

Google was the big news last week, as it announced it is to become Alphabet. Google will not cease to exist, but it is to be just one part of the larger parent company. This is to allow Google to focus on its core business, such as the Google OS and Gmail, while other companies will be able to grow unfettered by expectation under the Alphabet umbrella. Source: Mashable

In one slight twist on the story, it seems Google forgot to google Alphabet before settling on the name. The URL is already owned by the car giant BMW – and they aren’t selling. Source: Mashable

They are still keen to improve the system though, and they have just released their third update for it – just three days after the second. Source: TechCrunch

There is also now a version of Windows 10 for Raspberry Pi 2 and other small devices. Known as Windows 10 IoT Core, this streamlined OS seems to be enabling some pretty fun experiments. Head over to the official site for more information. Source: ZDNet

The antivirus developer Kaspersky also made headlines last week. Two former employees of the company are alleging that – in an attempted to discredit its competition – it mislead other antivirus developers into thinking benign PC files were dangerous. This caused the other companies to create software that would delete or disable computer functions. Kaspersky is refuting these claims and an investigation is underway. Source: Reuters

In gaming news, Fallout Shelter has finally come to Android, which should be good news for Google gamers who want to watch their minions rebuild civilization after the apocalypse.

Continuing this voyeuristic theme, Twitch is playing Dark Souls. There are currently 2,500 people trying to control a single character by entering text commands into the chat, while another 700,000 look on – presumably laughing. At the time of writing they are about three and a half days into the experiment and have just (accidentally?) restarted the game for the third time that I have seen. If you want to watch the chaos, head over to Twitch.

We will be back next week with more news, be sure to subscribe so you don’t miss that or any other Softonic videos.

Gamescom, YouTube, and Windows 10 news in the Softonic Roundup

Farming Simulator 16 is making magic from manure, and its our App of the Week