It’s been a very exciting year for Android users. 2012 has produced a smart new jelly bean-shaped operating system update, and the release of some hot new devices like the Nexus 4, Galaxy SIII and the Nexus 7 tablet.

Of course, new platforms and devices are useless without decent apps and games to run on them. Thankfully there have been of plenty of great Android applications and games released this year that make the most of the latest hardware and software capabilities of the platform.

We asked mobile app reviewers from across Softonic’s network of sites to name their favorite app and best Android game of 2012.

New Star Soccer – This was one of the most addictive games of 2012 and has become a cult classic with soccer fans. Sure, it doesn’t have the graphics or realism of FIFA, but what it lacks in polish it makes up for in charm. The focus on looking after one player on and off the field and guiding them from hero to zero made for a refreshing change in a world where soccer sims seem the same every year.

Google Drive – I was forever losing my cable for my Android phone, so the Drive app was a godsend for me when it came along. For me, it integrates more comfortably in Android than other cloud storage solutions, making it very easy to sync files between my PC and phone. 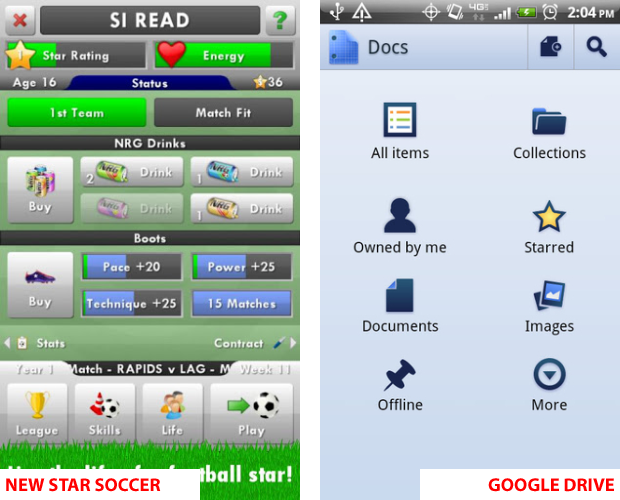 Rayman Jungle Run – I don’t remember ever getting more addicted to an Android game than I did to this one. Inspired by Rayman Origins for PC and consoles, this version retains the graphics, level design and the protagonists of the original. Clever tweaks to the gameplay make Rayman Jungle Run really fun to play on a phone or tablet. Some might say that Rayman is only a running game where you just have to press the right button at the right time – but it couldn’t be any better or more beautiful. Download it, you won’t regret it.

Instagram – This was one of the most anticipated Android releases of the year, after Instagram’s huge success for iOS – and it didn’t disappoint. Instagram for Android is polished and easy-to-use. I love being able to make out like I’m a professional photographer with nothing more than my smartphone and this free app. 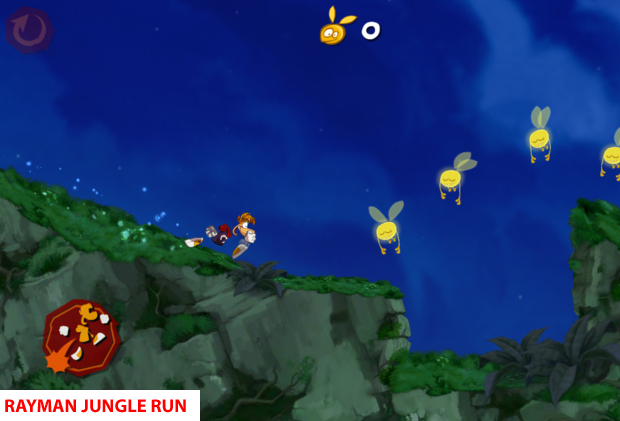 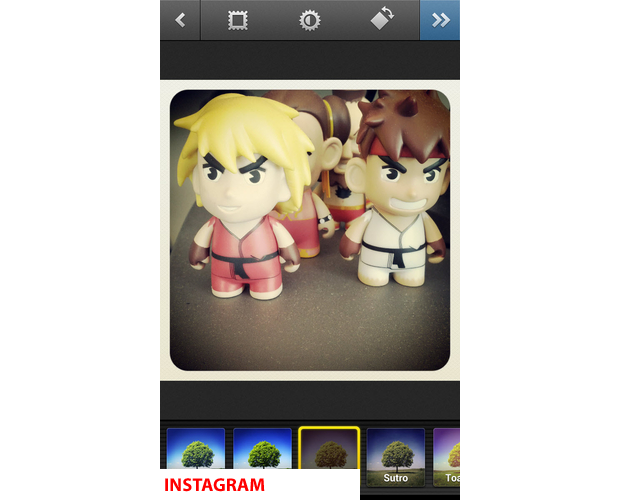 Subway Surfers – I think that Subway Surfers deserves the gold medal as best Android game of 2012. It’s a running game with sublime graphics and gameplay – and it has an original and exciting story for a change. I love graffiti so I like the idea of basing the game around a street artist who runs away from police with his skateboard! It’s full of special effects that get your adrenaline levels rocketing.

AirDroid – I have two smartphones, one PC, a tablet – and a lot of mess! If I had not installed AirDroid on all my devices I’d be really lost. With this app I can connect to my Android device over the network to control files, music, photos, apps, and even contacts. I can also read and send content from the web interface. Believe me, it’s amazing. A must-have! 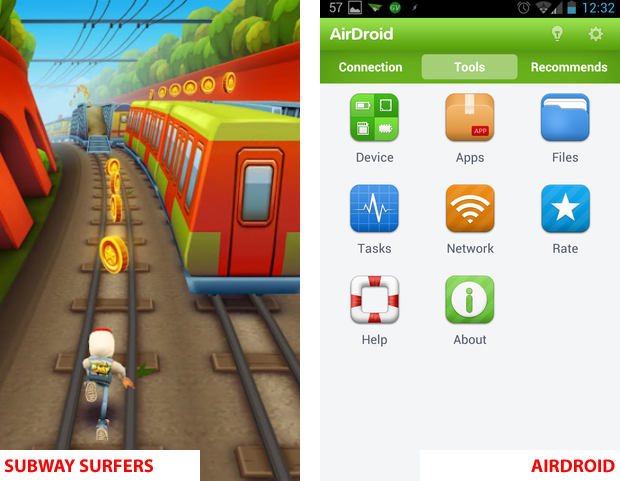 Football Manager Handheld – Football Manager fans will know how hard it is to tear yourself away from your PC once you’re engrossed in this game. Now you don’t have to because you can play it wherever you are on your Android device. Just like the desktop version, this is an advanced and complex soccer management sim where you choose your favorite team and attempt to win glory in the league and cup. It’s brimming with stats and options, with a huge database of real clubs and players.

Endomondo Sports Tracker Pro – This app has finally made me pull myself together and start getting fit again. After months of sweet laziness I got back into jogging this year. Why? Because Endomondo Sports Tracker is a great motivational tool that makes going for a run more fun. It allows you to check your route, time, burned calories, average speed and more. You can share results and compare them with your friends’ performances – the best motivation of all! 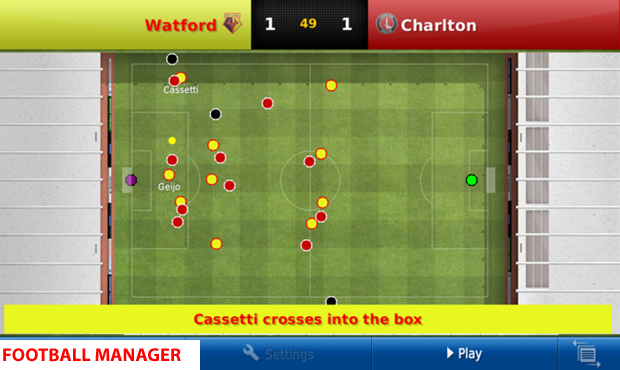 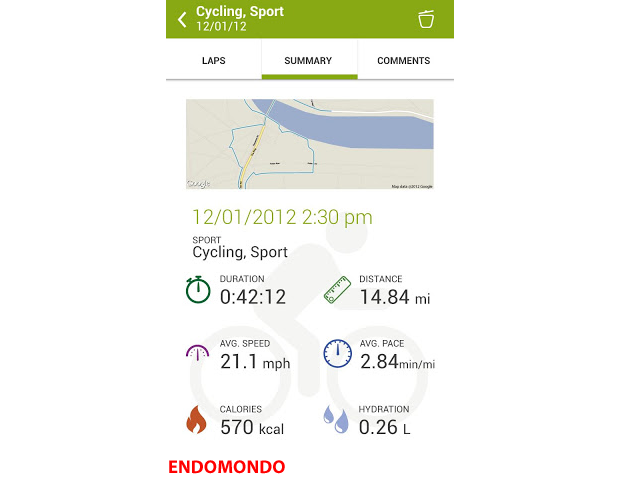 Squids – Every once in a while a small and unknown studio surprises us with a great game. And that’s the case with The Game Bakers and its awesome title, Squids, which offers a great mix of action and RPG. Some of its fans defined it as a mix between Angry Birds and Final Fantasy Tactics. Recruit a balanced squids team and try to win all the turn-based battles. Great graphics, cool music and a ridiculous sense of humor makes Squids a real winner in my book.

Flipboard – Android is no longer the “ugly yet functional” operating system, and Flipboard is one of the best ways to prove it. It creates a personalized and beautiful magazine out of all the online content you want to access. You can read all kinds of publications -from The New York Times to small blogs- and you can also flip through your social networks (Twitter, Facebook, Tumblr, etc.). Once you get the hang of it, you won’t be going back to regular browsers. 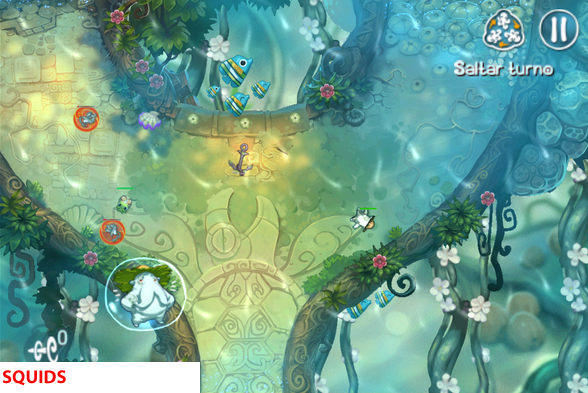 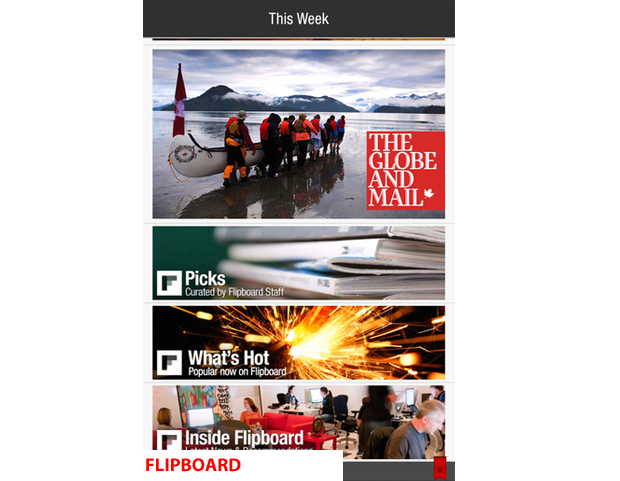 PlayStation5: Discord voice chat is about to arrive on the Sony console