You may often here that mobile phones isolate us from society, but is that really true when you consider all the multiplayer mobile games on offer? Playing with friends isn’t only for console or PC games; mobile operating systems like Android offer an almost infinite number of multiplayer games, both online and offline, and there’s no genre exempt from the lure of multiplayer games. 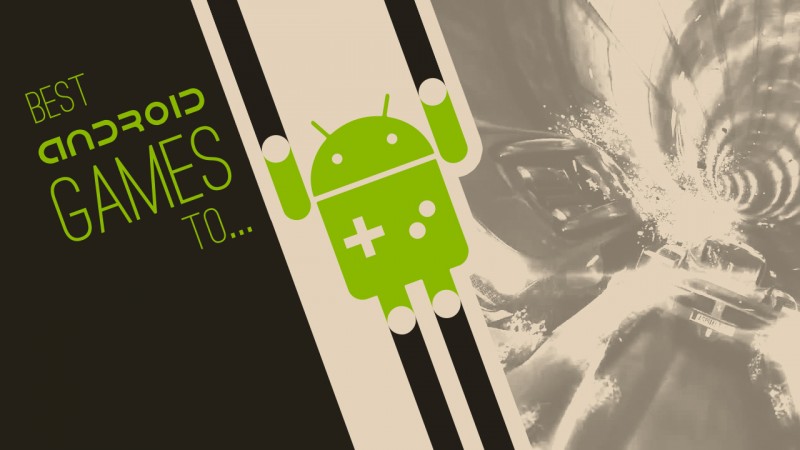 If you were born before the 90s, you’re likely to remember Worms and how much fun you had plaing it.You control an army of worms whose aim is to destroy the opponent’s army, which is controlled by a friend. Android couldn’t resist getting in on the act with these battle-hardened insects and, although there are various versions of this game on Google Play, you have to pay for them.

With that in mind, we’re recommending Warlings: Battle Worms, a Worms clone with an interface and design that the classic series would be proud of, with the added advantage of being free. And, like the original Worms, you can play in real time with friends, this time taking advantage of the bluetooth connection with your Android phone, letting each user can play from their own device. 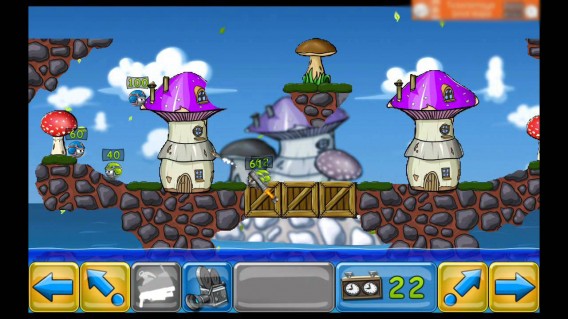 Guess the Song: Who knows more about music?

Music is a recurring theme in discussions between friends. With Guess the Song, you can take it a step further when you’re in the company of fellow music lovers, with a bit of help from the power of your Android.

In this musical trivia quiz game, you compete against a friend to guess, as quickly as you can, the song, just from the few notes played by the game. Unlike other similar games, such as SongPop, here you play simultaneously, taking advantage of the verticality of the screen of your smartphone or tablet so that everyone can play at one end.

Because of its simultaneous gameplay, Guess the Song is the perfect entertainment for an evening with friends, where you can substitute a classic (and often expensive) board game for something you’re always carrying. 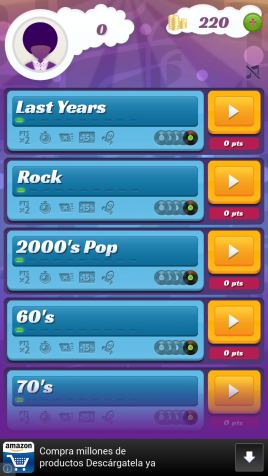 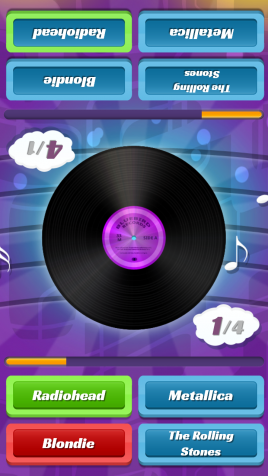 Aworded: improve your vocabulary and have fun

Aworded is the digital version of the famous game Scrabble. Its mechanics are simple: a board, letter tiles, and your brainpower to come up with the longest and most complex words you can think of. Not only will you have fun while you’re playing, it’ll expand your knowledge of your language (or a foreign language), which is always handy.

Aworded is an asynchronous multiplayer game, meaning you play your turn and wait for your opponent to respond from their device. Since you can play through Facebook, as well as installing it on your Android phone or tablet, the game really can be enjoyed anywhere. 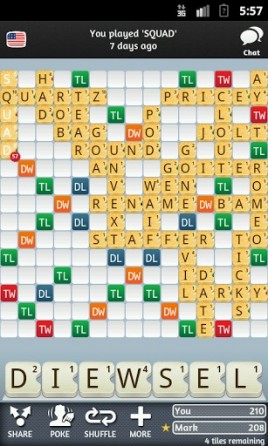 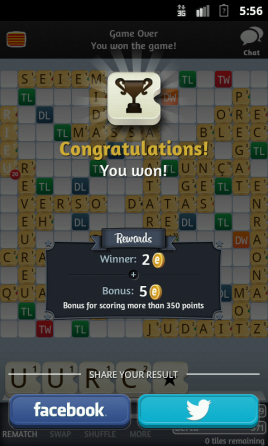 Asphalt 8 Airbone: the king of speed

The racing genre is one of the most popular for multiplayer, and Android has some pretty big players in the market. The Asphalt saga from Gameloft is a reference point, and its latest installment, Airborne, is one of its most spectacular games yet.

Although it has powerful single player modes, Asphalt 8 doesn’t forget about the multiplayer modes, and offers both simultaneous and asynchronous modes so that you can feel the need for speed with your best friends, regardless of time or place. 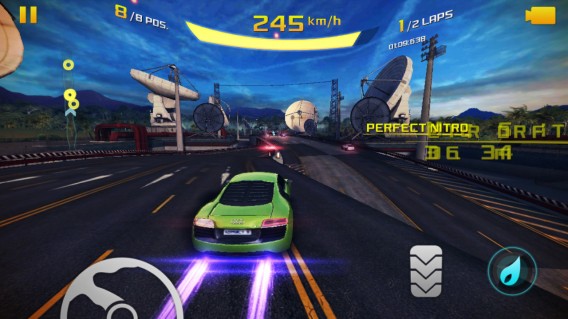 Chess War: for players with time on their hands

If you’re with friends, but you prefer something a bit quieter than racing by the seat of your pants, a chess game is always a good option. For this, Chess War is a great choice.

Without additional options, apart from some very successful 3D graphics, Chess War is a classic chess game to play with friends in real time from the same device. You can set the maximum time per move, select the board, and get ready to play. 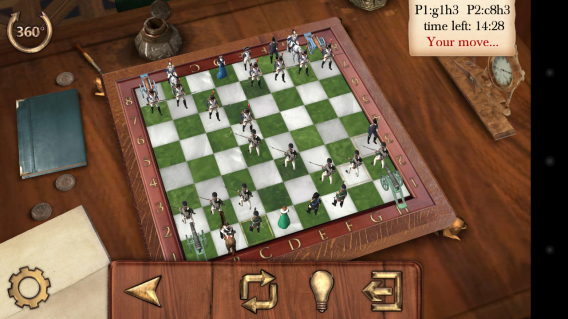 As you can see, there are many Android games that have multiplayer options and don’t adhere to a single genre, just like PC games or consoles. Whether you’re looking for relaxation or more fast and furious games, there’ll be something that’s suitable for your needs.

Check back every week to see our entire ‘The best Android Games to…’ series.

How to disable the Search button on Home Screen in iOS 16?