Disney+ made its long-awaited debut in the Spanish market earlier this year. After being exclusively in the United States for some time, the platform has reached other countries, and a large part of the world has jumped at the chance to subscribe and enjoy series, movies and documentaries with Disney’s seal of quality. Here at Softonic, as we head towards the end of a strange year marked by COVID-19, we want to share our roundup of the best Disney+ series of 2020, including already-released shows and ones that are coming soon.

Diary of a Future President

One of the first new series of the year, Diary of a Future President premiered on January 17, 2020, when nobody knew what was about to hit us due to the pandemic. The series follows the life of Elena Cañero-Reed, a girl who aspires to be the future president of the United States.

She dreams of holding the highest office in the land, but for now, she’s just a teenager who’s trying to survive her first year of high school in Miami. To do that, she’ll rely on the help of her best friend Sasha, her brother Bobby, her mother Gabi, and her mother’s new boyfriend Sam.

Watch Diary of a Future President

The World According to Jeff Goldblum

Although the first episode premiered in late 2019, season one of The World According to Jeff Goldblum didn’t wrap up until January 2020. Very well-received thanks to Goldblum’s incredible charisma, this is a documentary series that brainy viewers are sure to find entertaining and uplifting.

In each of its 12 episodes, the actor pulls on the thread of a familiar object to unravel a world of astonishing connections and amazing science and history. What’s the story behind a simple pair of sneakers? What about ice cream? Where does the coffee you drink every day come from? The simplest objects have can have incredible and even whimsical back stories, which are told through episodes full of curious facts and wit. Seeing the extraordinary in the ordinary is what The World According to Jeff Goldblum is all about.

Watch The World According to Jeff Goldblum

Pick of the Litter 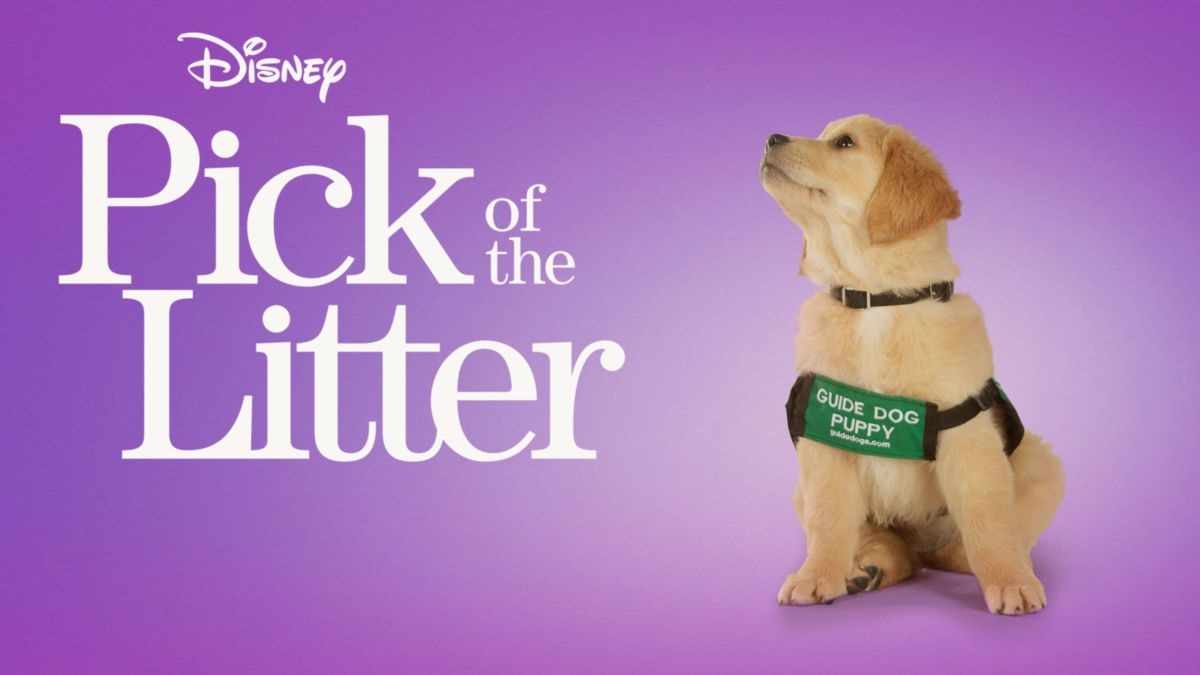 Similar to The World According to Jeff Goldblum, the series Pick of the Litter first aired on December 20, 2019, but the first season didn’t end until January 24, 2020. That’s why we consider it one of the new series of 2020.

Pick of the Litter is a beautiful series for the whole family to enjoy. Over the course of six episodes, we follow the ups and downs of a group of dogs with a very special job: serving as guide dogs for the blind, one of the most beautiful things a dog can do. Inspired by the documentary of the same name, this series is a bit of a tearjerker, so get your Kleenex ready (just in case).

Watch Pick of the Litter 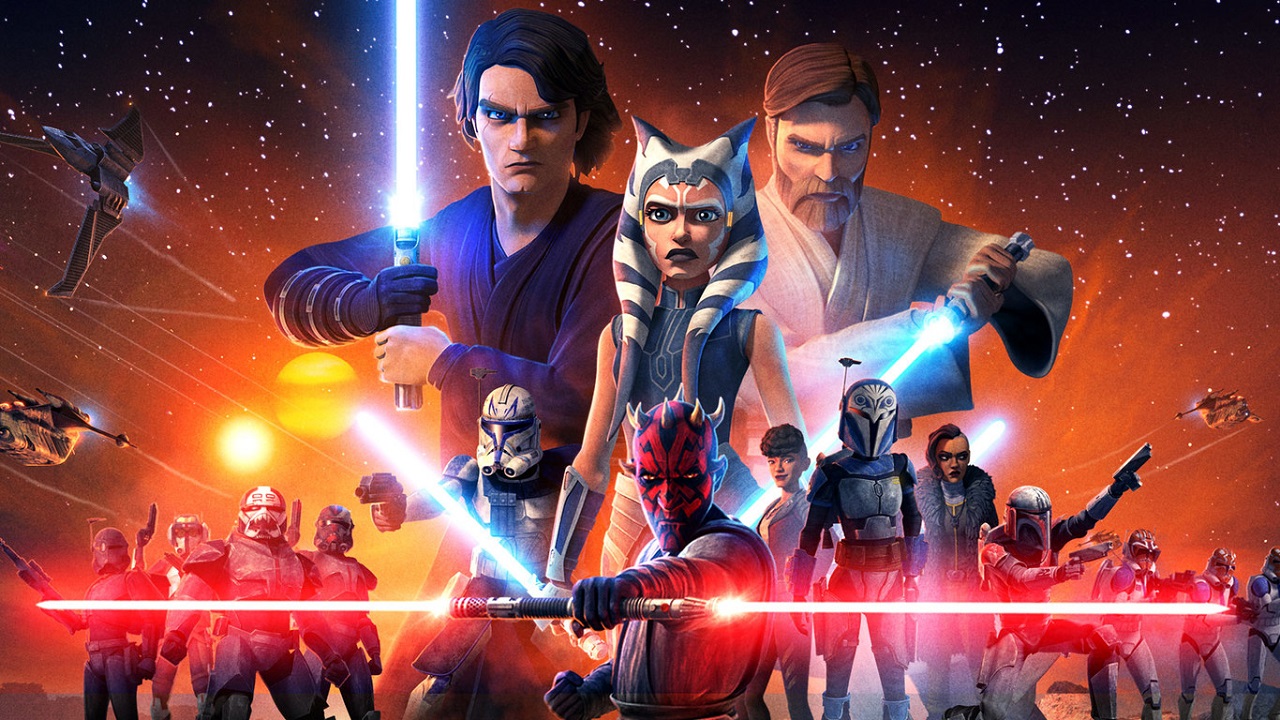 In response to what happened with Star Wars: The Clone Wars, perhaps the best thing we can say is a big THANK YOU! When Star Wars became a part of the Disney franchise, the first thing the company did was to get rid of the expanded Star Wars universe that had already been created. There were decisions that fans liked, but since you can’t please everyone, there were others that hurt, such as the cancellation of the formidable Star Wars: The Clone Wars.

But much to our surprise, Disney then announced that the animated series would return to TV in 2020, and specifically and exclusively to its Disney + platform. That way, the sci-fi series not only picked up right where it left off a long time ago, continuing with a seventh season, but also put an end to that fascinating interim between Episodes 2 and 3 of Star Wars. To top it off, the quality of the last season was very high, impressing both diehard fans and new viewers alike. The experts are already saying it: there is nothing like listening to the people who made you a success in the first place. They are the ones who always lead the way. 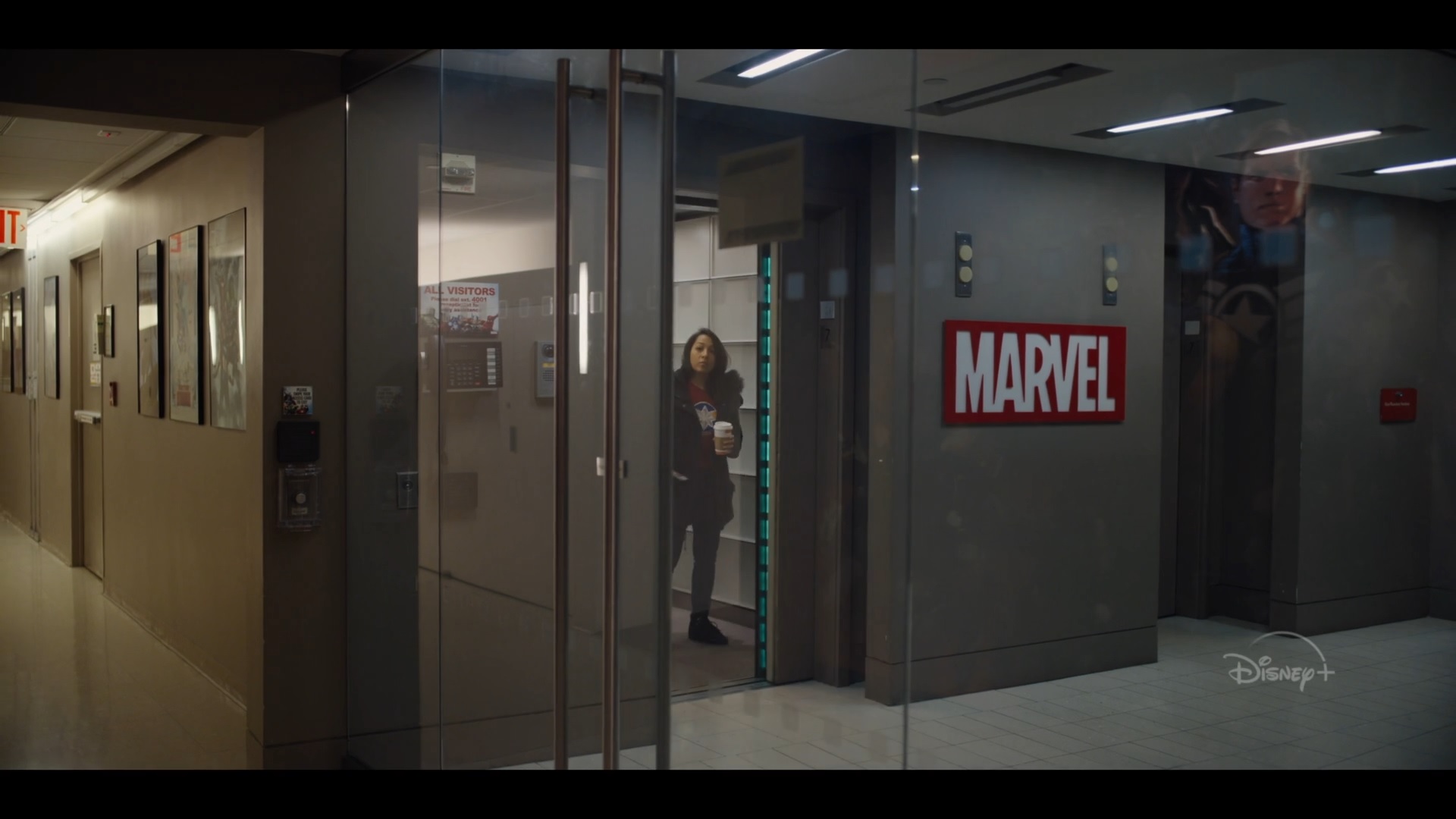 When Disney acquired Marvel’s seal of quality, we all sensed that the maker of Mickey Mouse was going to launch a huge number of products under its umbrella. All the new comics and reissues were accompanied by a major package of films from the Marvel Cinematic Universe that has given us so much joy, as well as a string of series that have reached other streaming platforms… and now Disney +.

The first one to be released on the platform will be Marvel’s 616. Although we had anticipated stories about the characters in the movies (the pandemic has delayed the filming of many of these series), the first show to debut will be a documentary series that deals with specific topics about the House of Ideas. For example, we’ll see how Marvel comics are created, how their authors are inspired, how superheroes are adapted for different countries, collectibles, cosplay, etc.

Scheduled to premiere in a few weeks (the exact date has yet to be announced), the series will consist of the following episodes, each directed by a different director: “Japanese Spider-Man”(David Gelb), “Higher, Further, Faster” (Gillian Jacobs), “Amazing Artisans” (Clay Jeter), “Lost and Found” (Paul Scheer), “Suit Up!” (Andrew Rossi), “Unboxed” (Sarah Ramos), “The Marvel Method” (Bryan Oakes) and “Marvel Spotlight” (Alison Brie). 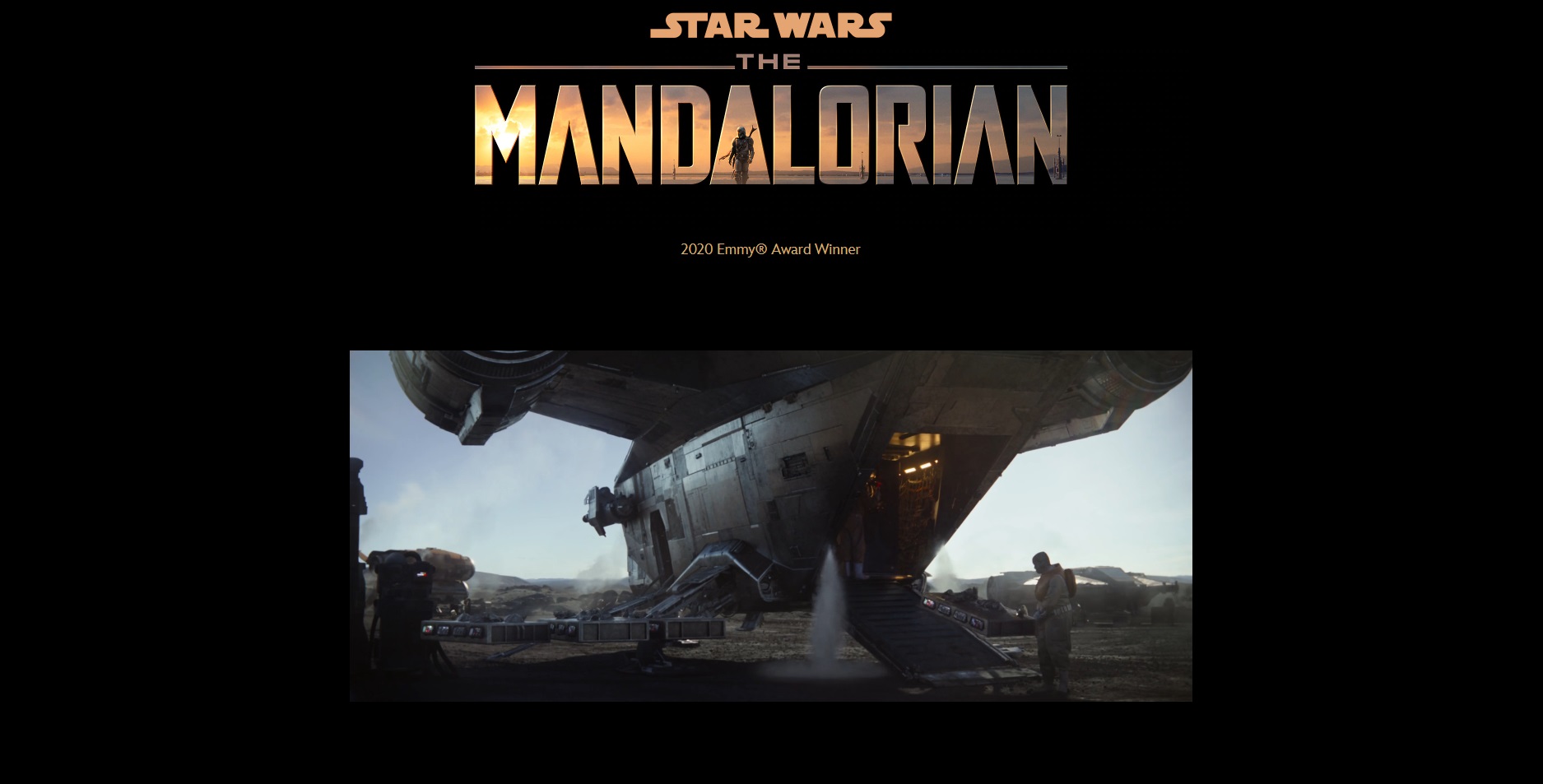 This year’s most eagerly awaited premiere on Disney+ by (very, very) far, the one that Star Wars fans have been waiting for since late 2019, is season two of The Mandalorian. Our beloved space adventurer is set to return after causing a sensation last year and keeping us glued to our screens for eight exciting episodes.

Season two of The Mandalorian will also have eight episodes. The first will premiere on October 30, so get ready to have the best Halloween night of your lives. The season finale will air on December 18, right before Christmas.

The second season is expected to pick up right where the first one left off (WARNING: SPOILERS AHEAD!). For example, it will continue to explore Mando’s relationship with The Child. Jon Favreau, creator of this series, has already said he wants to deepen this curious relationship, so we’ll surely see more of it. Likewise, our beloved Giancarlo Esposito, TV’s bad cop, will reprise his role as Moff Gideon, the former officer of the Imperial Security Bureau who is searching for the Mandalorian and Baby Yoda. Of course, there are plenty of unanswered questions, but we’ll have to wait for these eight episodes to satisfy our curiosity.

As we mentioned above, the wretched pandemic has made 2020 a turbulent year for TV series. Disney + had been planning to release series such as Scarlet Witch and Vision for the end of 2020, but it has yet to announce the exact date.

Something similar happened with Falcon and the Winter Soldier, which had to stop filming suddenly due to the COVID-19 outbreak and go into lockdown. Its premiere had been scheduled for 2020, but all signs suggest that we’ll have to wait until 2021, unfortunately, due to the pandemic.

So, that’s our rundown of series that Disney + has brought to us in 2020. Which one is your favorite? We have no doubt about ours (Star Wars theme music sounds).