This year, our lives have been marked by major changes due to the COVID-19 pandemic. But 2020 has also been a year when we’ve seen a new generation of consoles (PS5 and Xbox Series X/S) be born and been able to enjoy some of the most amazing games for PC, PS4, Xbox One and Nintendo Switch. Now more than ever, video games have become a true blessing that have made it much easier to get through the health crisis.

In today’s article, we have a roundup of what we consider to be the best games of 2020. They have all been chosen carefully, based on the opinions of the industry press, gamers and the editors at Softonic. We hope you like them!

Without a doubt, this has been the year of The Last of Us 2. The sequel to the acclaimed video game from Naughty Dog was the clear champion of the Game of the Year awards, being crowned Game of the Year 2020. In it, we meet Joel and Ellie years after the events of part one, and they’re still trying to survive the terrible pandemic that is afflicting humanity. But in the sequel, rather than the infected, humans will be Ellie’s most chilling enemies, since they can be far crueler in times of strife. Packed with action and unforgettable scenes, The Last of Us 2 is a must-have of 2020. 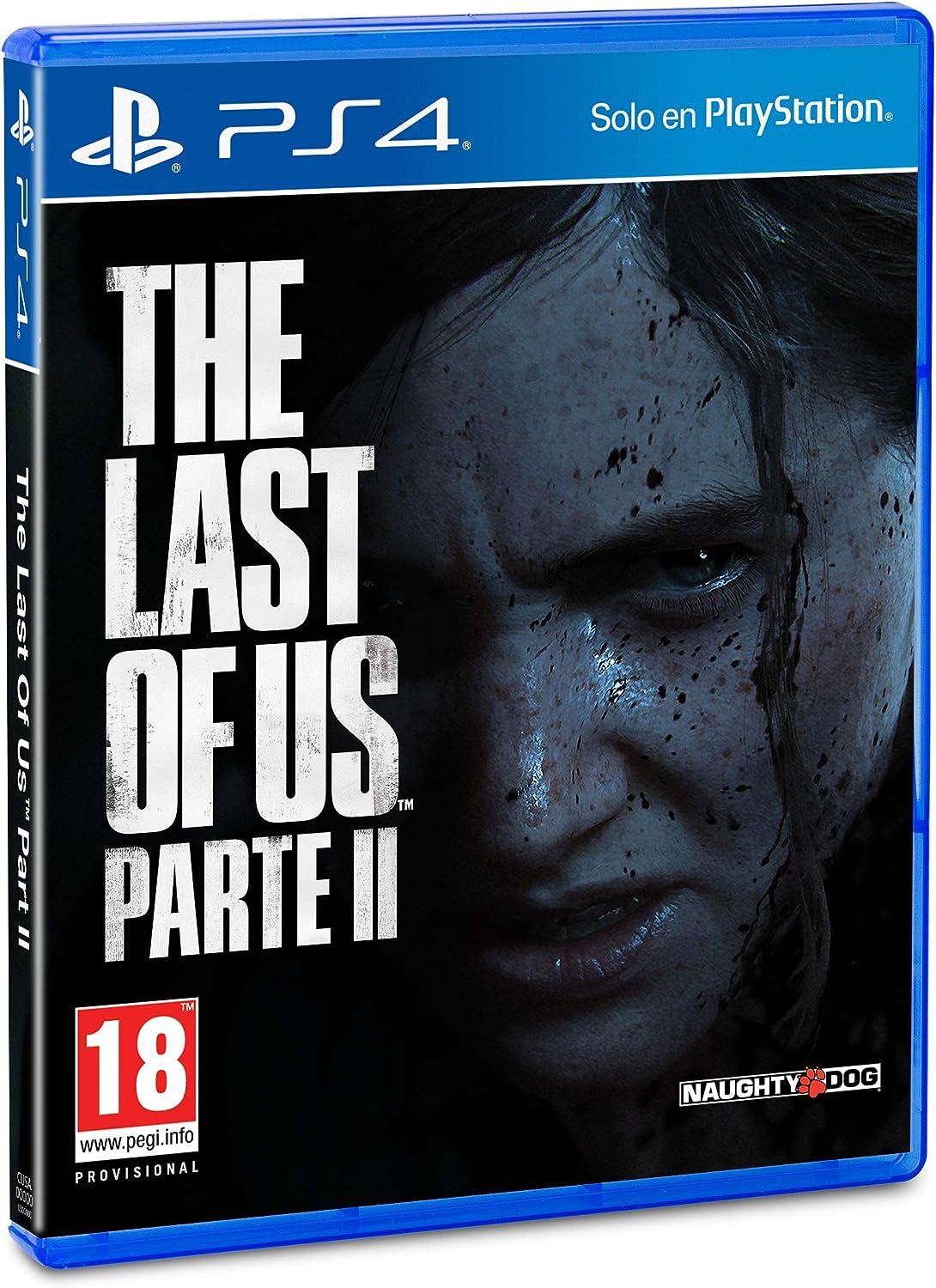 The Last of Us Part 2

The latest game from Sucker Punch has been one of the biggest surprises of 2020. Moving away from the superhero theme of the InFamous franchise, Ghost of Tsushima is an open-world adventure in the heart of feudal Japan. Designed with close attention to detail and the help of samurai experts, Ghost of Tsushima puts us in the shoes of Jin Sakai, a samurai forced to question the code of his people to stop the cruel invasion of the Mongols. Considered the game of the year by gamers, Ghost of Tsushima is a unique experience and an explosion for the senses that you simply cannot miss. 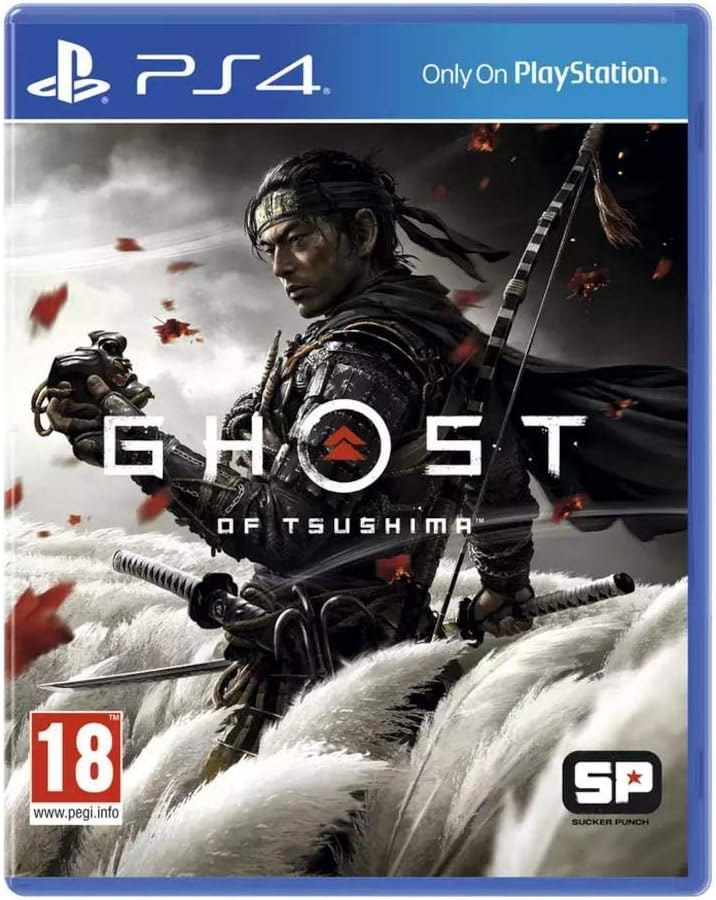 For many, Animal Crossing for Switch has been so much more than a game this year: it’s been a way to escape from the pandemic and confinement and live a second life. And no other title has had a more successful launch than Animal Crossing: New Horizons. In the latest installment for Nintendo’s hybrid console, you’ll move with Tom Nook and other friends to a desert island. Get ready to meet your new neighbors and reconnect with familiar faces like Isabelle. In New Horizons you can build your own city on a desert island from scratch and alter the mountains and even the course of rivers. It’s the perfect way to enjoy a relaxing vacation and to visit family and friends on their islands without any risk of catching the coronavirus. 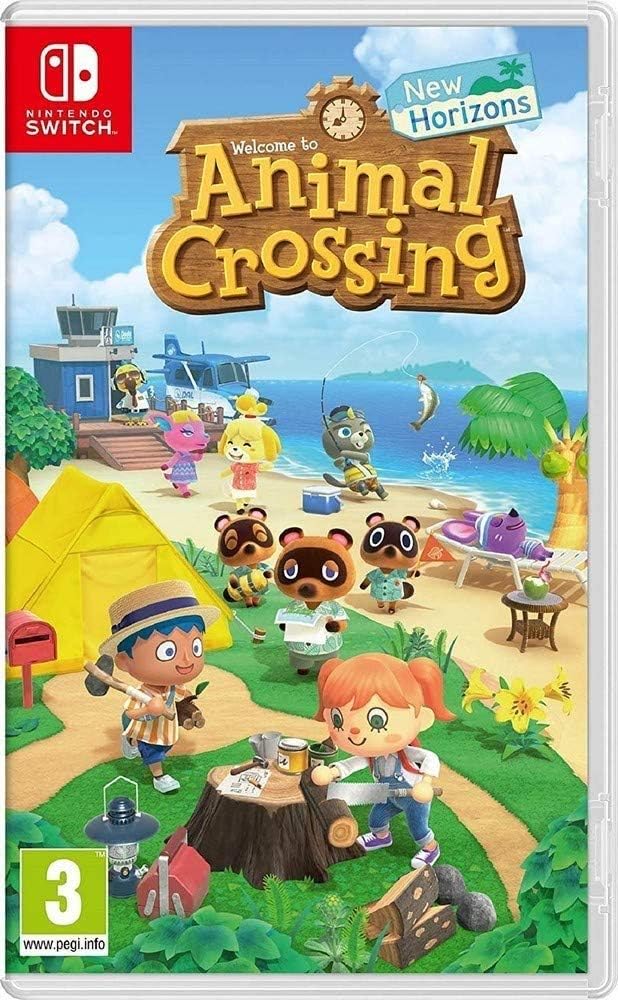 Few games have been as impactful for gamers as Final Fantasy VII. Square Enix’s legendary JRPG has returned in style with a surprising remake that will delight those who played the original as well as those who will meet Cloud and company for the first time. With incredible next-gen graphics and a revised battle system, the first part of FF7 instantly became one of the best games of 2020. Fans of the title had been asking Square Enix for an updated version of this console classic for years. But don’t expect to play the full game. Final Fantasy VII Remake is just part of the game and ends when we leave Midgard. We can’t wait for the next edition! 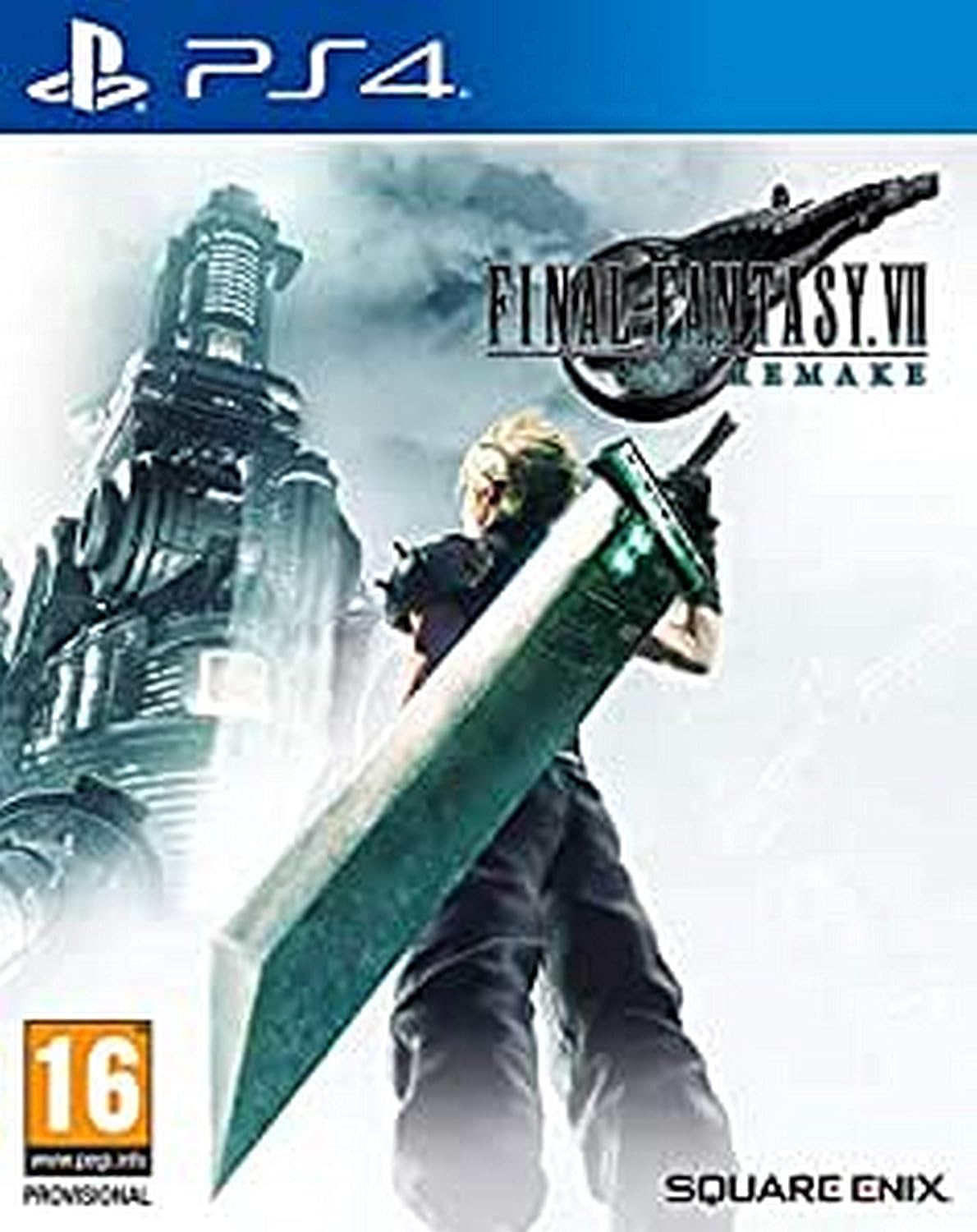 Doom Eternal marks the return of the top first-person shooter franchise from id Software. Do you remember how in 2016 we enjoyed a reboot of the classic Doom? In Doom Eternal, its direct sequel, after returning to Earth we’ll discover that it has been invaded by demons. With heart-stopping graphics and the classic gameplay that made Doom the FPS legend that it is today, this is an ideal game for action lovers.

Demon’s Souls is perhaps the most anticipated PS5 exclusive launch game to date. It marks the triumphant return of the title that created the subgenre of “souls-like” games, that is, extremely challenging video games only for the most daring gamers (the Dark Souls saga, Bloodborne, Sekiro: Shadows Die Twice, etc.). Demon’s Souls is an exact recreation of the PS3 original boasting state-of-the-art graphics and ready to dazzle fans of FromSoftware’s games. Beautiful, dark and very, very difficult, the remake of Demon’s Souls for PS5 is one of the most celebrated titles of 2020. Are you ready to die? 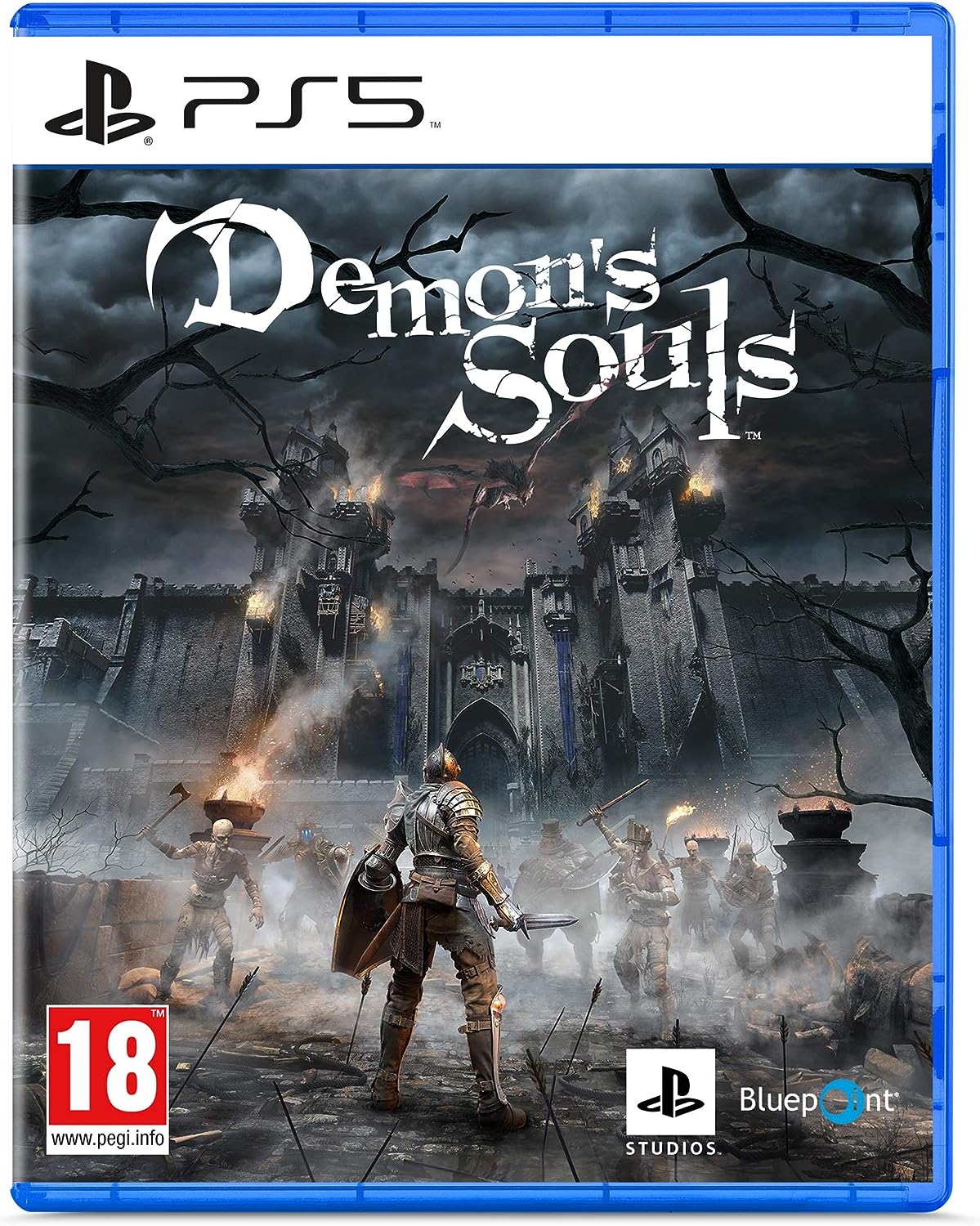 Hades has been for many the surprise of the year. Since its launch, this roguelike action-adventure game developed by Supergiant Games (Bastion, Transistor, Pyre) has become one of the top video games of 2020. Set in ancient Greece, Hades invites you to explore the dungeons of the Underworld and challenge the god of the dead to escape from them. Full of surprises and the characteristic action of the Supergiant titles, Hades is a perfect game to enjoy over your Christmas break.

Fall Guys is one of those titles whose launch took many gamers by surprise. Few could have envisioned a battle royale that moves away from classic shooters like Fortnite to offer a challenging game with adorable graphics. The gameplay in Fall Guys is simple yet fun: after being thrown onto a wild obstacle course with other players, you’ll have to race and push past your opponents to achieve victory. The more players you knock down, the better. A fun mix reminiscent of some of the crazy trials in Takeshi’s Castle, it makes Fall Guys accessible to all kinds of players and challenging even for the most avid gamers. Be sure to try both the PC version and Fallout Guys for PS4!

Tell Me Why is a new interactive adventure from Dontnot Entertainment (Life is Strange, Life is Strange 2). In this three-part adventure, you’ll step into the shoes of Tyler and Alison, twins who will unravel a mystery in the heart of Alaska through their memories. Reminiscent of the incredible Life is Strange, in Tell Me Why the presence of supernatural powers will play a fundamental role. Dontnot’s decision to bring visibility to transsexuality through Tyler is also laudable, setting a clear example of inclusiveness through video games.

We can hardly believe it: after eight long years of development, we finally get to play Cyberpunk 2077. Based on the classic role-playing game by Mike Pondsmith, Cyberpunk 2077 marks a major change after CD Projekt RED dazzled us with The Witcher 3: Wild Hunt. In this extraordinary open-world, role-playing action game, you’ll control V, a mercenary inside Night City. Unlike The Witcher saga, Cyberpunk 2077 is played completely in the first person, and you can completely design your own character. As usual in the company’s games, Cyberpunk 2077 has an extraordinary narrative where any action or decision in Night City will have its consequences. Oh, and don’t forget that you’ll get to meet Keanu Reeves in the game!

Keep in mind that Cyberpunk 2077 has had a controversial launch. If you follow video game news, you’re probably aware of the problems that CD Projekt has faced due to the sorry state of the game for PS4 and Xbox One consoles. In fact, the title has been temporarily removed from the PS Store to avoid further problems. However, the game works perfectly well in the PC version as well as on next-gen consoles (PS5 and Xbox Series X). So if you want to play Cyberpunk 2077, just make sure to buy the version for desktop or the latest consoles. 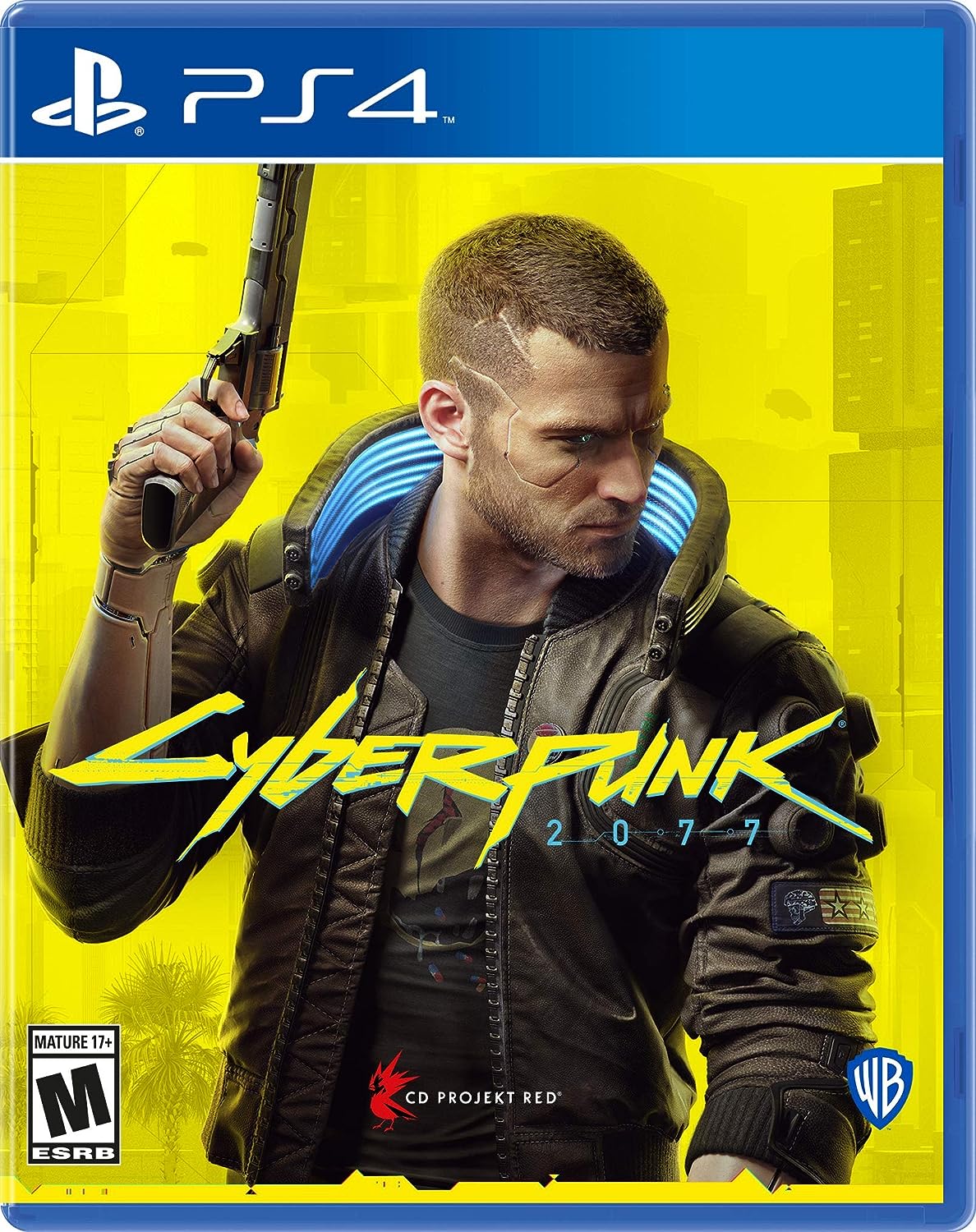 Assassin’s Creed Valhalla, popularly known for years as Assassin’s Creed Ragnarok, marks the return of Ubisoft’s most beloved and powerful franchise. This time we’ll travel via Animus to the Viking era, journeying from the frozen Norwegian fjords to 9th century England. As in its previous installment, Assassin’s Creed: Odyssey, we can select the gender of Eivor, our protagonist, for an epic mission of conquest and revenge on his/her parents’ murderers. 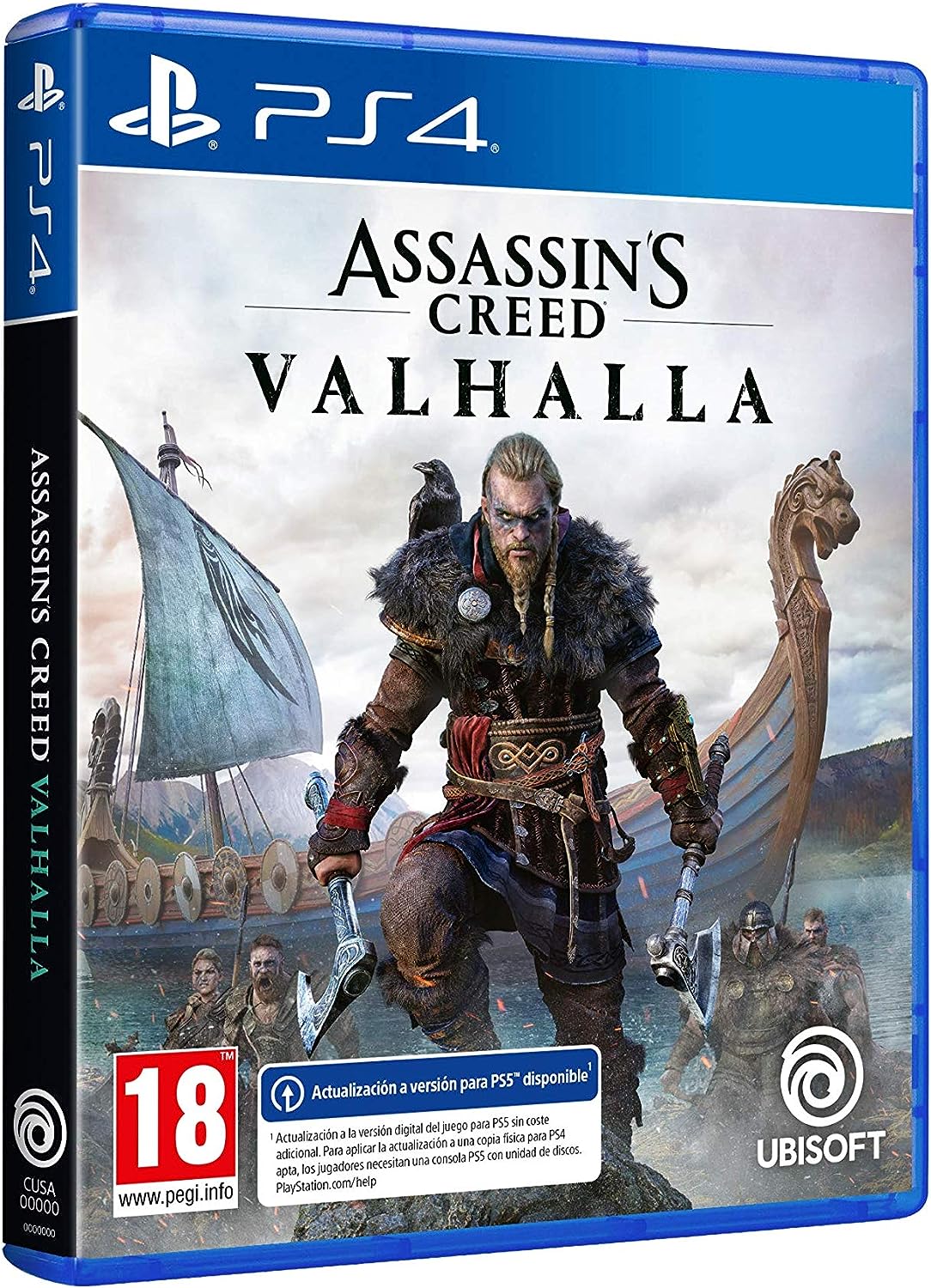 Available for: PS4, Xbox One, backward compatible on Xbox Series X/S and PS5

After many years of waiting, 2020 has brought us a new adventure of the most beloved bandicoot in platform history. This time around, Neo Cortex and N. Tropy are back to their old tricks, threatening the entire multiverse. To stop them in their tracks, Crash and his loyal companion Coco must recover four quantum masks to save the entire planet. Will they succeed? 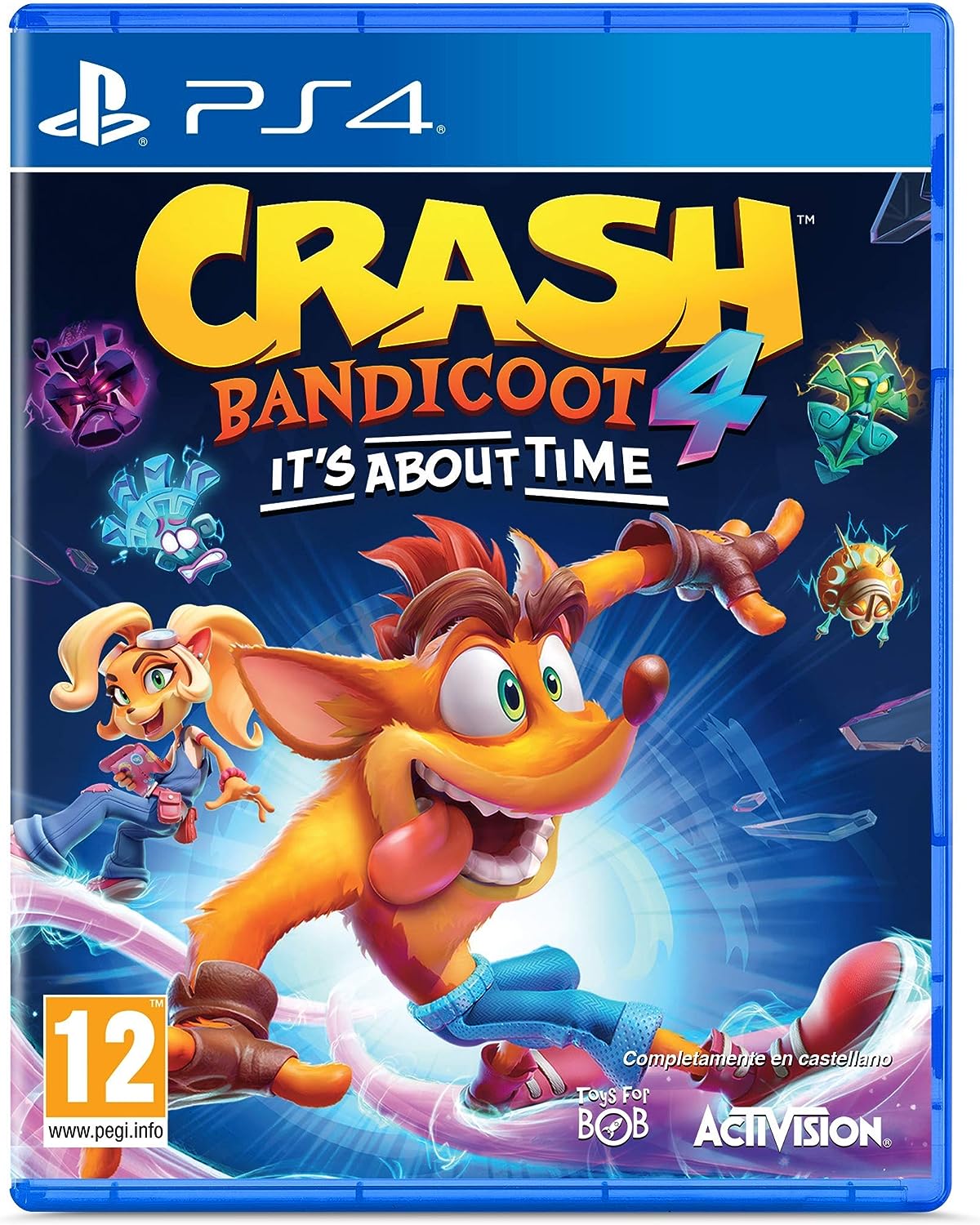 Crash Bandicoot 4: It's About Time

We hope you liked our selection of the best video games of 2020. Did we forget to include any title that you’d like to add to our list? Tell us about it in the comments section!