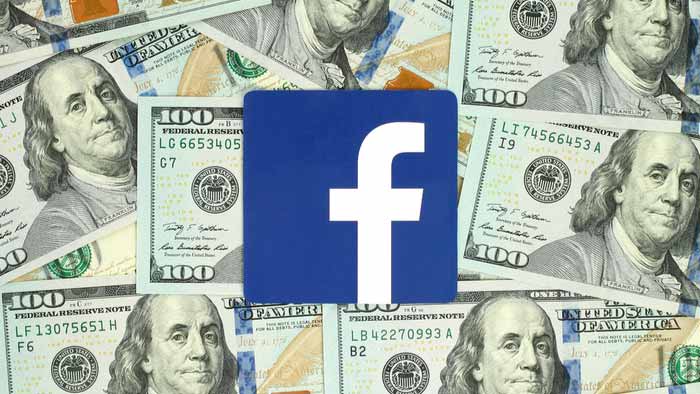 It was only a matter of time. Facebook Messenger now makes it easy to send and receive money for free.

A recent piece from The Atlantic brought attention to a new trend on Facebook: asking for money in groups known as “blessings groups.”

While initially, we expected something akin to random Venmo requests, these Facebook groups appear to be a lifeline for needy users. They are also a way for good samaritans to give directly to those in need — in this case, mostly low-income moms who need some help getting by.

Here’s a look at what we learned about this social lifeline:

What are blessings groups and who is using them?

The concept is simple, blessings groups are similar to crowdfunding sites but less formal. Posters often request small amounts to cover basic living costs like gas money to get to work or a few extra dollars for food until that next paycheck comes in.

The key difference between blessings groups and a site like GoFundMe is that the latter is used for large expenses like medical bills, charity runs, or launching a new business. The groups offer smaller amounts and many cap funding at $500 per post.

Most groups have names like App Blessings or Give Me Some $$$. Yeah, they get straight to the point.

How it works is like this: people share how much they need, along with some logistical details like preferred method of payment, photos, and some sort of assurance that they’re a “real person” not some kind of a scammer.

From there, the community can respond by asking questions about the request in the comments section. Often, funders upload receipts as a way to add some transparency to the process.

Helping the homeless with apps — which techie solutions are actually worth checking out?

The bulk of the Facebook blessings groups we found were closed groups, operating according to a similar set of rules.

So, while there are no formal regulations in place, the platform seems to focus on enforcing some basic guidelines. People must be respectful and transparent about why they need the money, how much they’ve received, and so on.

What’s worth pointing out is that this is one of the few places, short of walking up to a person on the street where you can donate directly to an individual case.

Additionally, crowdfunding on Facebook is less polished than the GoFundMe and IndieGoGo campaigns where success often hinges on marketing savvy and attractiveness.

Another thing worth mentioning is that Facebook does offer some guidance for personal and non-profit fundraising. However, it’s unclear whether this approach is included in the rules.

Which is the best crowdfunding site?

If you look at GoFundMe’s FAQ page, it does look like users do have the option to raise money for themselves and the site doesn’t take a cut. However, funds may take a few days to go through. According to the site, it could be up to five business days.

The other thing to consider is that a GoFundMe page might receive more criticism from their community than they would request money in this less formal setting.

Facebook payments are also sent through Messenger, Cash, PayPal, or Venmo, so people get paid immediately. This is huge,  as The Atlantic notes, users seek help on these platforms because they need to pay their gas bill that day or feed their kids.

One group, Give Me Some $$$ (strangers helping strangers and paying it forward), allows people to sign up for VIP membership.  It’s a $10 fee, which goes toward supporting the neediest users. 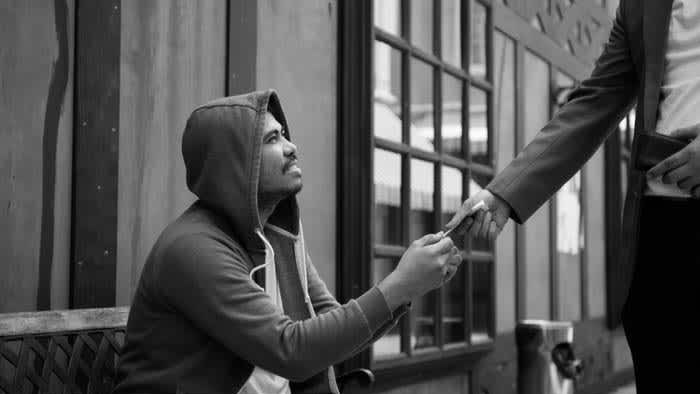 While there’s no guarantee that your donations aren’t going to someone lying about their situation for extra cash, Facebook users seem to do a pretty good job sussing out a scammer.

And, what’s more, like traditional crowdfunding, not everyone in need receives funding. That could be due to their conduct online or a case that’s less than glamorous.

7 best apps to manage your money – from cash to crypto ►

10 apps where you can win or earn real money ►

What you need to know about passive income online

3 apps to help you budget and track your spending ►

How to Delete a Message in Microsoft Teams