2008 was the year of the Great Software Easter Egg hunt on OnSoftware, where we rooted out some of the coolest hidden computer program tricks or secrets (known as Easter eggs) ever made.

But three years is a long time in the tech world, and since then applications have begun moving away from the desktop and into the cloud. It seems that cheeky web app developers are just as keen to hide tasty Easter eggs in modern day online applications, though, just like the wise-cracking software programmers of old.

Don’t worry though folks, I haven’t lost my knack for sniffing out hidden software secrets, and I’m about to blow the lid on the greatest Easter eggs on the web. Happy Easter!

A hangover from a Google April Fool’s joke this year, this little trick works with Android and iPhone devices. Simply type “Tilt” into Google in your mobile browser and you’ll be presented with a strangely skewed search results page. 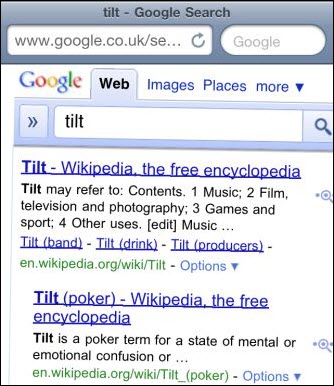 Here’s a sneaky one to style out Google Reader with a cool Ninja sidebar. Just load up Reader and hit: Up, Up, Down, Down, Left, Right, Left, Right, B, A. The older ones among you will notice that this is a classic Konami Nintendo cheat code from the 90s. In fact, there’s even a list of all sites that have unlockable content through the Konami code. Guess what? You’ll need to enter the Konami code to get into the site! 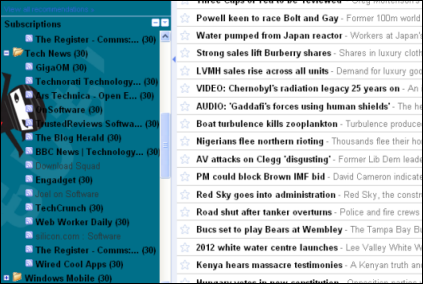 This one’s kind of an Easter egg within an Easter egg. Visit google.com/pacman and you’ll be able to play a fully working version of the ghoul-gobbling classic from the Google homepage. Hit the Insert Coin button and Pacman’s sexy sidekick, Ms Pacman will join the game. Control Pacman with the cursor keys and Ms Pacman with the WASD keys. 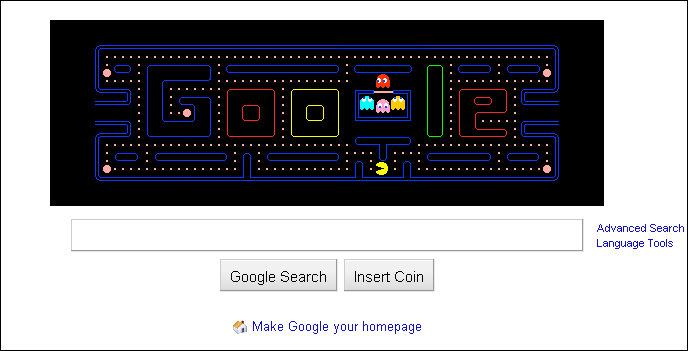 The smart-alec programmer who conceived this gem should get credit for one of the most intellectual Easter eggs ever. Type “Recursion” into Google and click the link Did you Mean: Recursion? Classic! 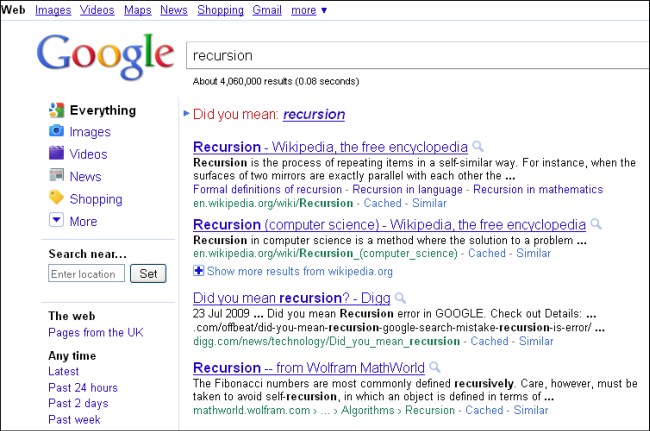 Another trick using that Konami cheat code – this time on Facebook. Load up the social media site and hit Up, Up, Down, Down, Left, Right, Left, Right, then B, A and the Enter key (not the return key). A series of red lens flares will now track the page as you move your cursor. 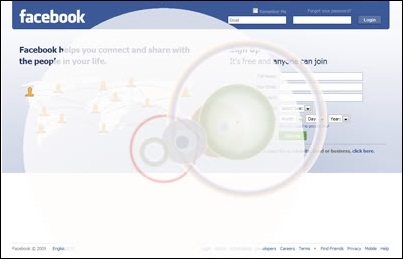 Fans of the classic Nokia game, Snake, will love this. Load up a video on YouTube, then pause it. Hold your fingers down on the left and up cursor keys for a few seconds. A pixel snake will appear over the video. Use the cursor keys to control the game. 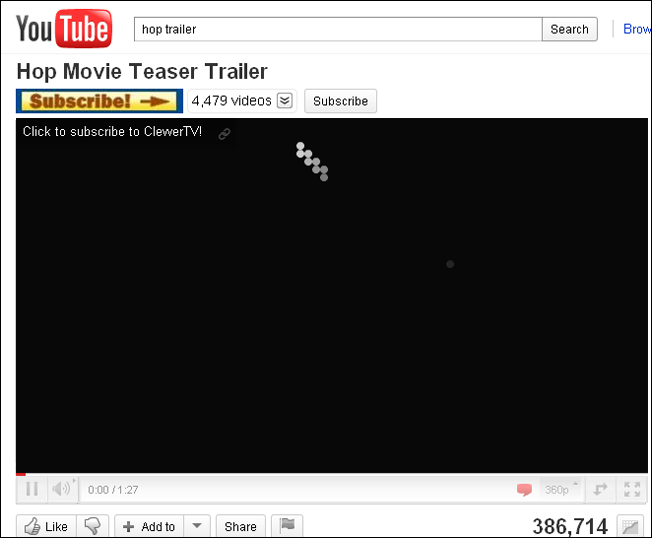 Ask Jeeves has a cheeky way to deal with anyone searching for “Google” on its site. Enter the competitor’s name as a keyword and Jeeves will beg you not to leave! 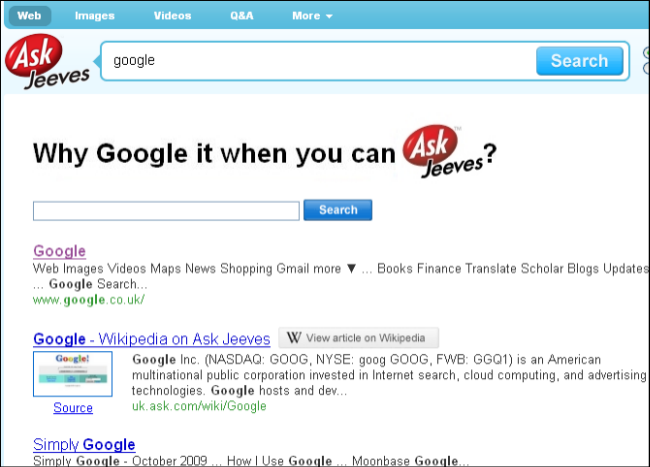 Our last Easter Egg is really pretty geeky. For some odd reason, Amazon’s coders decided to conceal the word ‘Meow’ in the page code. Click View Source on almost any Amazon page and you’ll find the famous feline expression hidden in the comments section at the bottom.