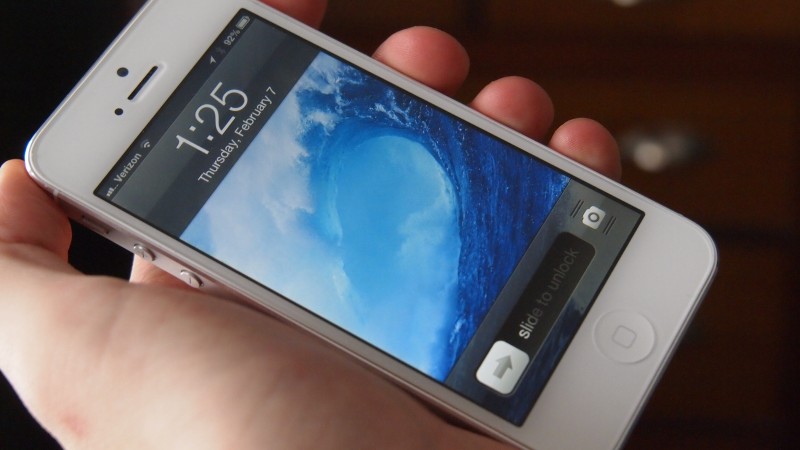 If you don’t know who Steve the Jumping Dinosaur is, then the chances are that you’ve probably been living under a rock for the last few days.

This new highly-addictive iPhone game has one special feature that makes it different to the other games – you don’t have to unlock the screen in order to play it. Yes, you read correctly – this game is played from the Notification Center on your iPhone lock-screen.

The game was created by 23-year-old developer Ivan De Cabo, who apparently made the game in just one weekend.

I wanted to do a simple game just to improve my code skills and decided to do so in the Notification Center for two reasons: to challenge myself and to see if it was possible!” says De Cabo. The aim of the game is to get “Steve” to jump over as many obstacle cacti as possible (think Flappy Bird on the ground). The game was apparently inspired by the Google Chrome easter egg, which allows you to play a versin of the game even when  isn’t connected to the internet.

Have you tried it yet?