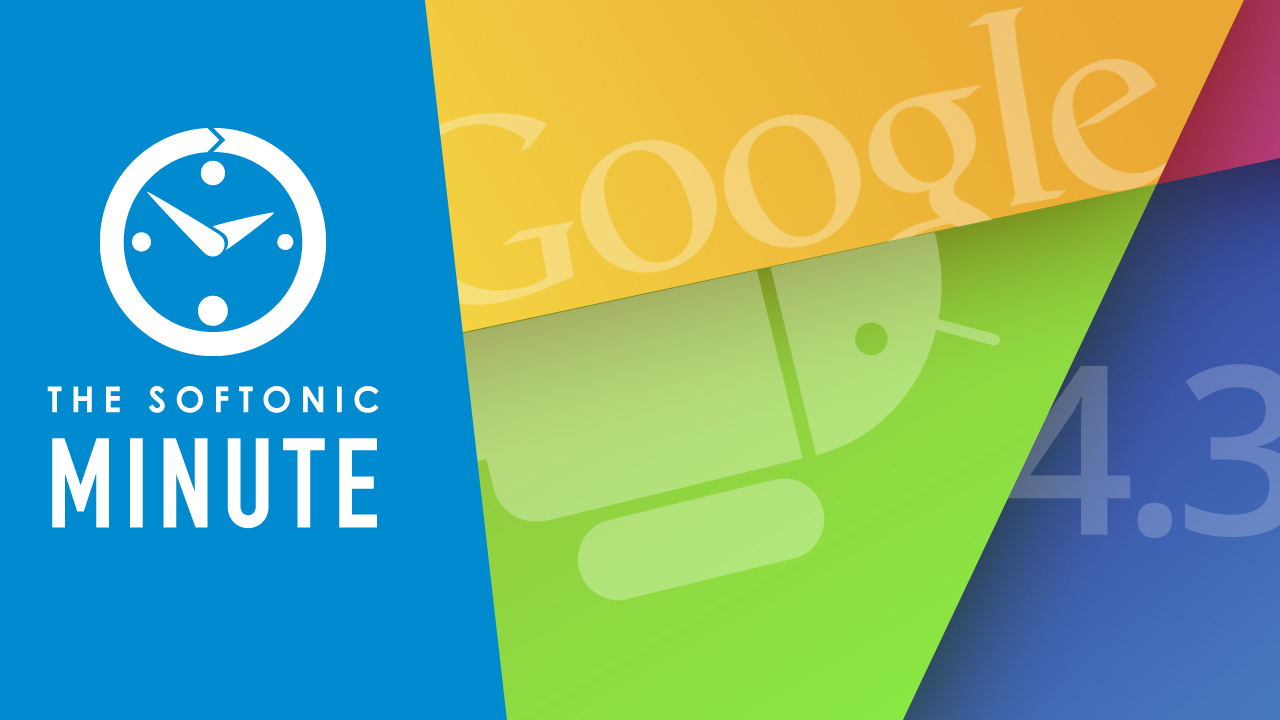 This week’s top news stories, all on the Softonic Minute!

OpenOffice releases its fourth edition. The free alternative to Office now includes a new sidebar that lets you access menus more clearly and directly. It also includes other improvements such as expanding the color palette and the inclusion of new languages.

Assassins Creed 4: 15 minute gameplay. The video shows the open world of Assassin’s Creed 4 in almost fifteen minutes of pure gameplay. The video is demonstrated from the game director’s own hand, showing the fast paced life of a pirate. Get ready for battles, treasure hunts and adventure as you control the new murderer of the series, Edward Kenway.

VLC returns to iOS. The famous video player launches its second version three years after having been removed from the App Store. VLC can play any video clip on iPhone and iPad. It also includes sync via Wi-Fi and Dropbox. As is typical for VLC, it’s all free!

Android 4.3 has arrived. The latest version of the Android operating system offers improvements but no radical changes. Restricted profiles, better 3D graphics support and Bluetooth low energy are the developments we’ve been given for now until the expected big changes of Android 5.0 Key Lime Pie.