Titanfall’s anticheat systems and policies have been announced, and in an interesting twist cheaters will be allowed to continue playing, but only with other cheats.

Cheating is an unfortunate reality in online gaming, with ‘aimbots’ being particularly popular. An aimbot is a hack that gives you automatic aiming, and sometimes shooting too, removing any skill involved in the game. While they can get cheats lots of experience points, and lots of ‘wins’, it ruins the fun for other players. 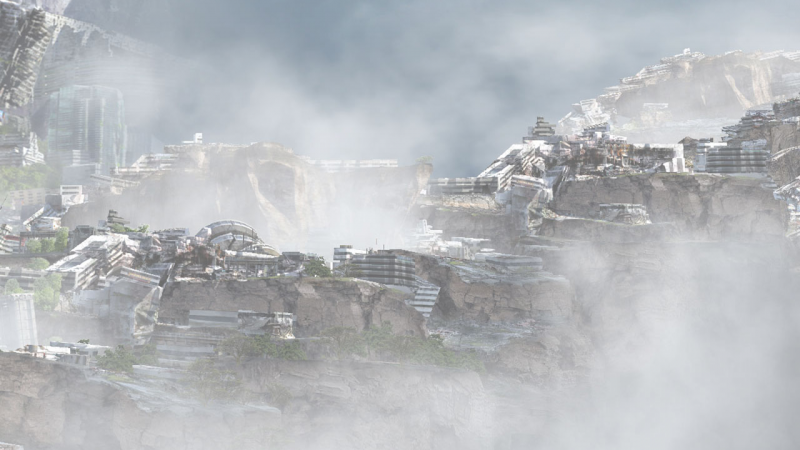 Titanfall’s anticheat system is called ‘FairFight‘, and works by analyzing player data to detect suspicious behavior. If a player is found to be cheating, they will see the message in the image below. Instead of being stopped from playing altogether, cheats will be allowed to play with other cheating players. Developer Respawn describes these games as ‘the Wimbledon of aimbot contests.’ It’s a great way of punishing cheating.

Players who feel they have been unfairly banned can email anticheat@respawn.com, but so far we have not seen many complaints online of FairFight unfairly banning players. You can also be put into these ‘aimbot contests’ for playing with friends who are cheaters – if you make a party and any of the members are banned, you’ll only be able to play against other cheaters.

Read our full review of Titanfall.