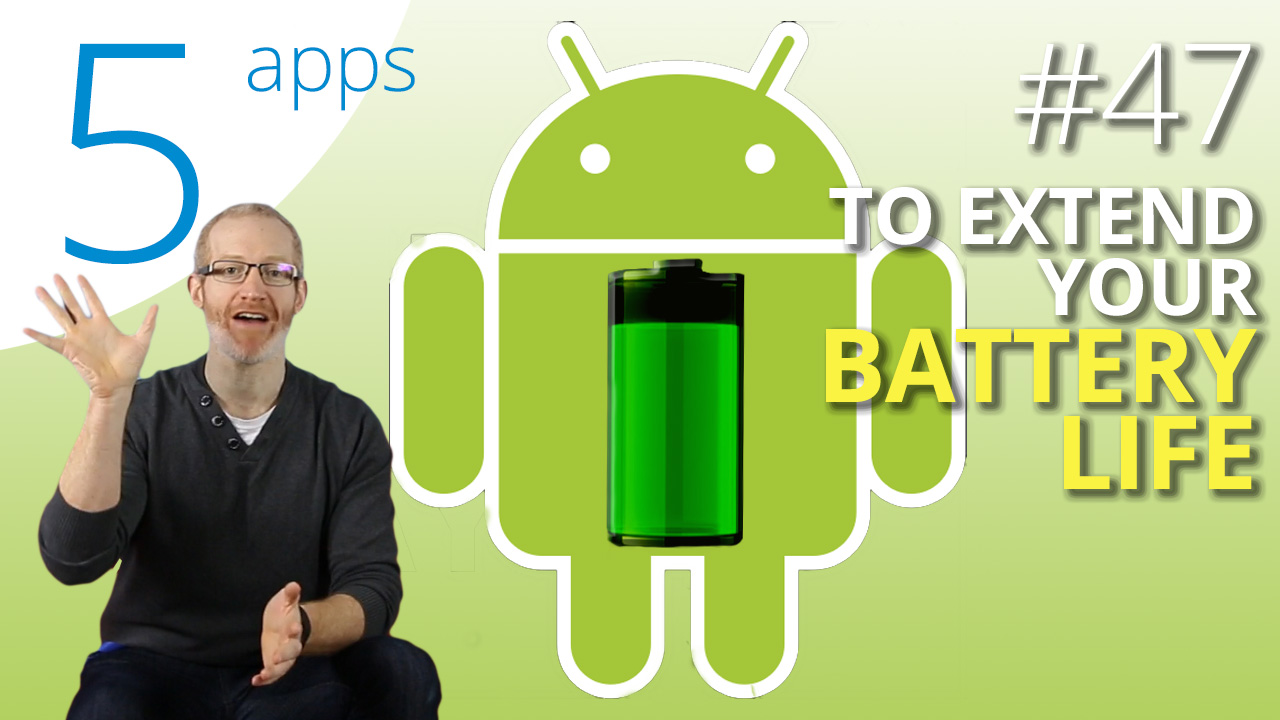 Low battery again? It’s a daily problem for many of us. And while generally your phone dying is just an annoyance, occasionally it can prove a real problem. Stop worrying though, because today I have five applications to lengthen the battery life of your smartphone.

Greenify makes all those apps that run in the background “hibernate”. When you’re are not actively using your phone, Greenify puts these sneaky apps to sleep preventing them from draining any power. Its various options include automating its processes and the ability to avoid losing notifications from suspended apps.

Coming from the creators of Clean Master, Battery Doctor diagnoses your battery’s percentage of remaining power, voltage, and even temperature. It then provides a full troubleshoot to discover ways to extend its life.

It may have the most predictable name, but Avast’s Avast Battery Saver does promise to deliver 20% more battery life per charge. The app automatically creates profiles to improve your power consumption based on the situation, altering screen brightness, Wi-Fi connection, notifications, and other setting to maximize battery life with a tap.

DU Battery Saver prevents battery waste on two levels. Firstly, it allows you to select and limit push notifications to your Android phone, while also letting you know how much energy is saved. Its other function is to close off apps that are causing your phone to overheat – which is a huge drain on battery.

It is the oldest and ugliest app on the list, but that doesn’t stop Juice Defender being a great way to save your phone’s battery. One of the most trusted and highly ranked battery apps among users, both the Ultimate and the Free versions are remarkably effective. Just pick between the balanced, aggressive, or extreme profiles and watch your phone live longer.

Next show I’ll be back to bring you the five best office apps. Remember to like and share this video if you enjoyed it, and I will see you next week!

The best antiviruses of 2016

6 reasons Star Trek Beyond will be better than Star Wars: The Force Awakens

How to Update Among Us on Mobile and PC