As a fan of Star Wars, you’ve probably thought about what it’s like to be a Jedi or Sith, more frequently than you’d care to admit. Being able to wield a lightsaber or use the force is a dream that will never go away. Well, if you weren’t aware, there are games that will let you do exactly that! 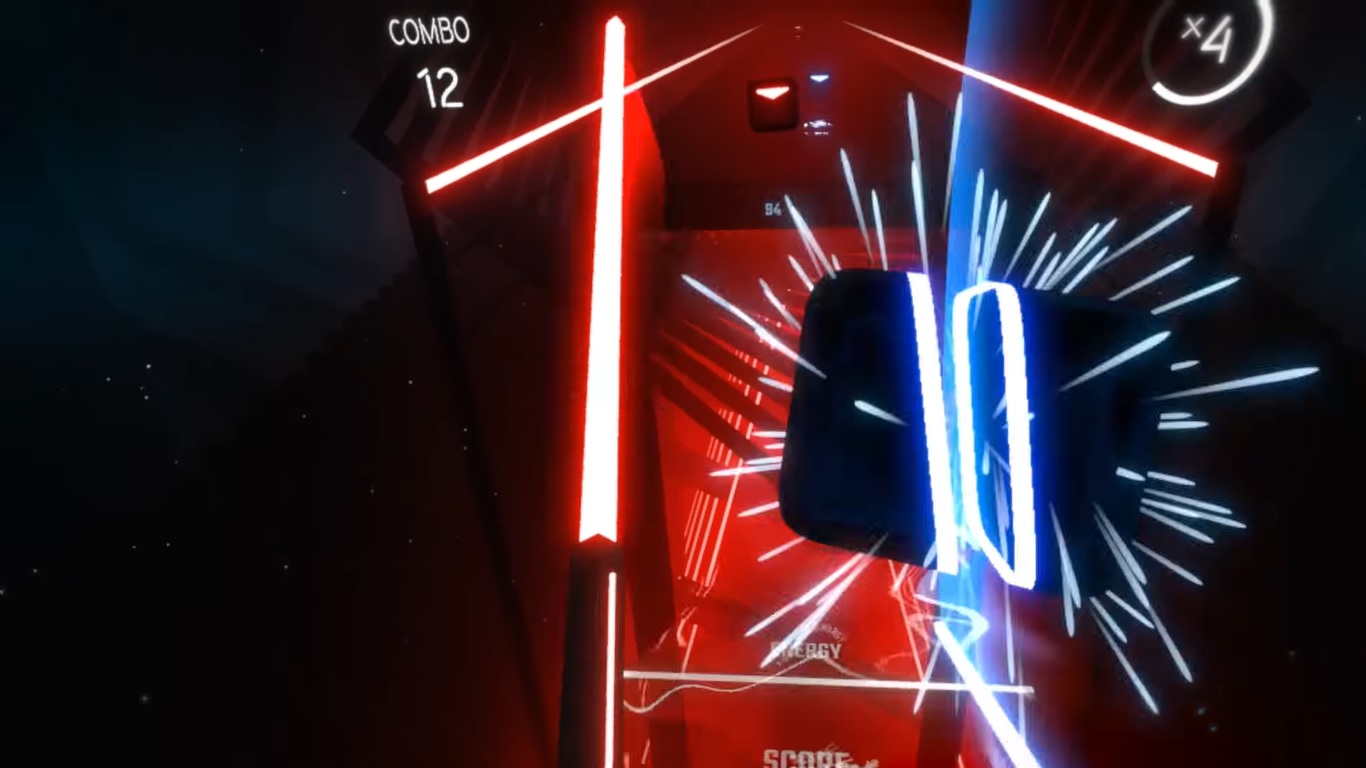 This may not be a Star Wars game, but it sure feels like one. Aside from using the Force, this game will probably make you feel more like a Jedi than any other game out there. With this game you are able to wield lightsabers in VR, making it feel like they are actually in your hands. They may not be Stormtroopers, but slicing through those cubes is the closest you’ll get to becoming a true Jedi master. 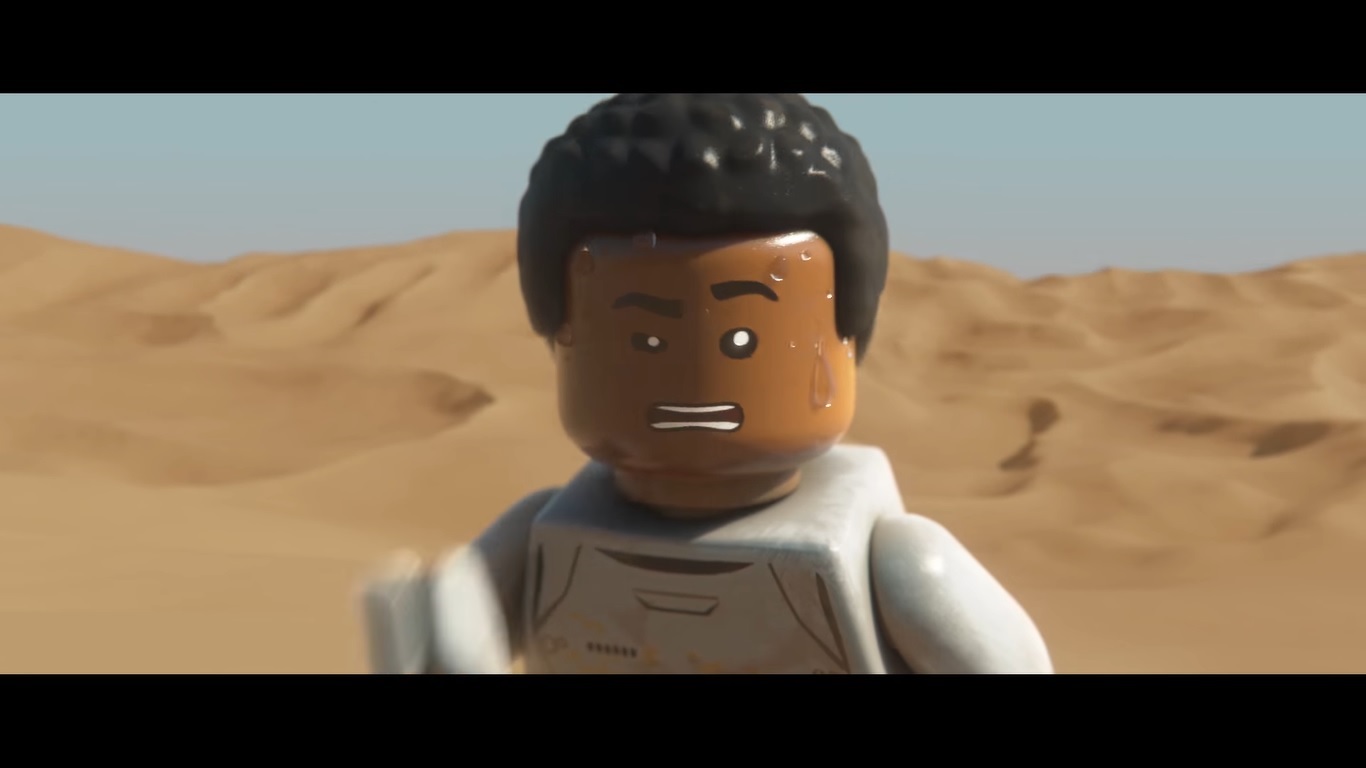 Not only is this a great game to get your kids into Star Wars with you, but it’s a great way to revisit the story in a lighthearted and fun way. It’s a stress-free in the sense that there are lower stakes than in some other Star Wars retellings, and it leans more toward humor instead of drama. 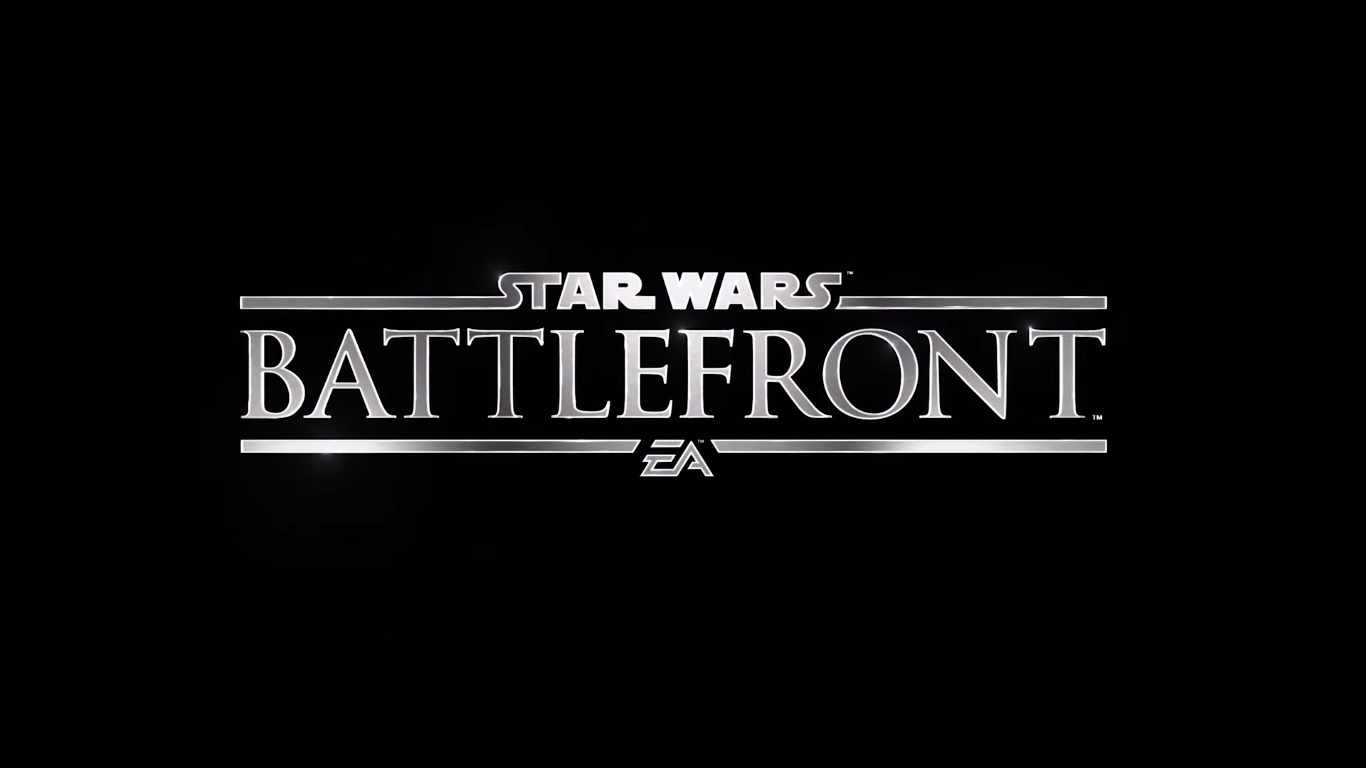 Shooter fans may already be familiar with this series, as it was incredibly popular when it first came out, and is still a fantastic series today! Each game features its own classes for each faction, allowing for diverse gameplay, no matter which side you choose to go with. It really sets itself apart from other shooters by focusing heavily on additional gameplay mechanics and the world of Star Wars, rather than the shooting itself. 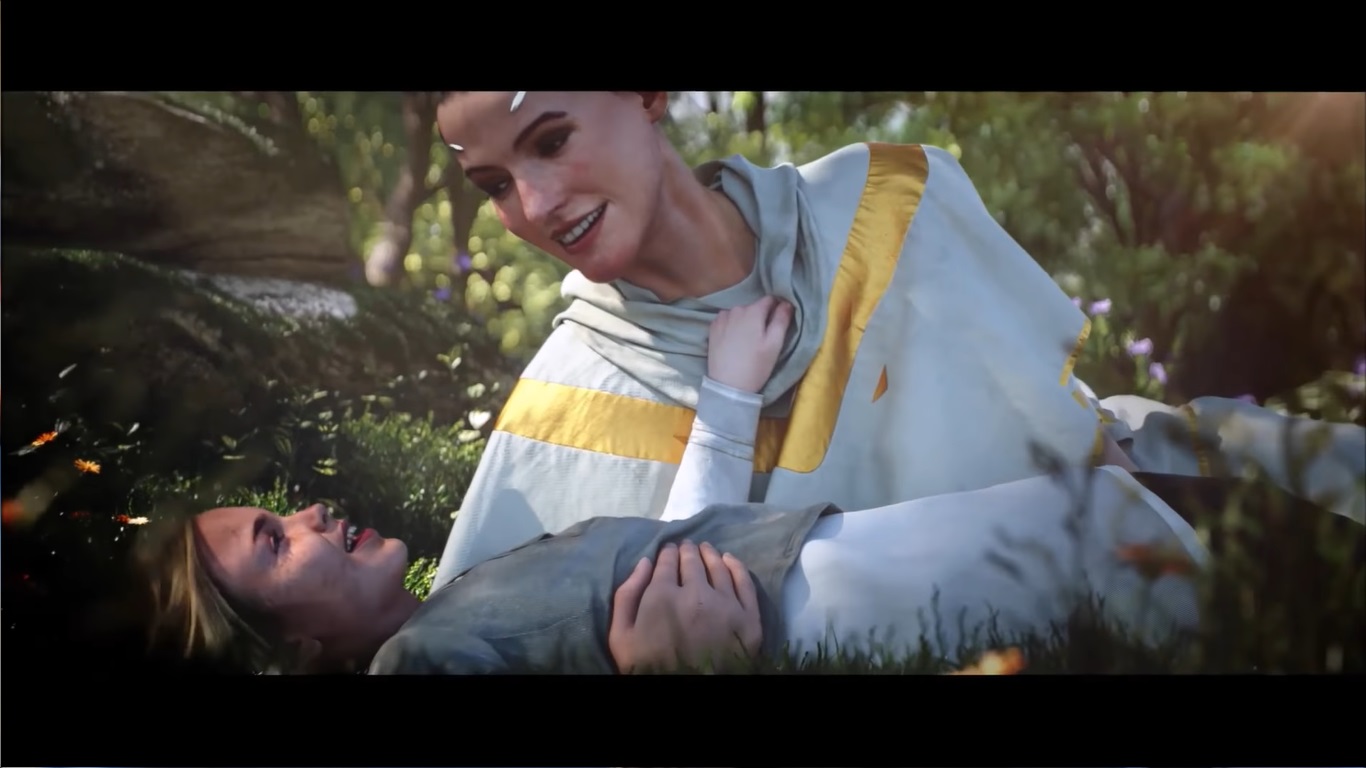 One of the most popular long-standing MMORPGs still around, Star Wars: The Old Republic lets you choose your own experience, and develop your own story as a Jedi or Sith. This game is free to play, and allows you to explore the Star Wars universe better than any other game out there. You can also play as a light-side Sith, or a dark-side member of the Republic, which can be really interesting to experience. 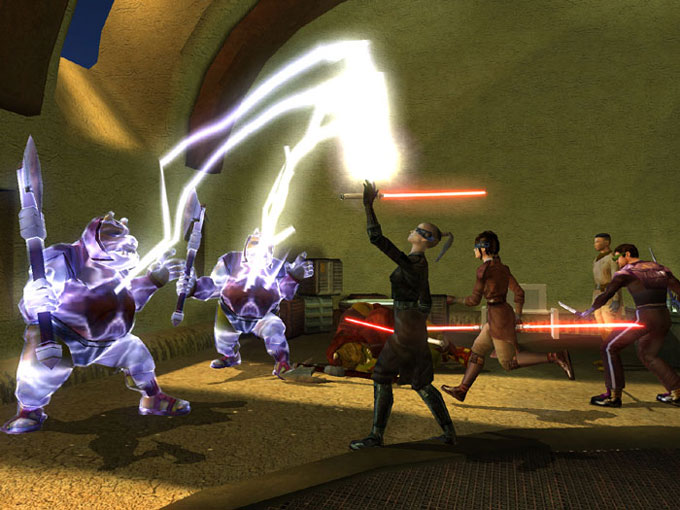 Both of these games, developed by BioWare, are incredible. These games have aged incredibly well, with a compelling story and cast of characters that is sure to keep you enthralled the entire way. Both games let you carve your story as a light or dark sider, allowing you a diverse and immersive experience. If you haven’t heard of these games, they are both incredible and you should check them out.