Avengers: Infinity War has us shook. That ending, right? What’s going to happen next? To try to distract us until the sequel, we need to revisit our favorite Marvel characters in video games. To mark the most important film in the history of Marvel, here’s a ranking of the top five Marvel superhero games from recent years.

It’s not exclusive to Marvel, as it also includes characters from the Japanese company Capcom. But it’s a great addition to this list because it features so many fighters from the Marvel universe.

With Marvel vs Capcom: Infinite, you get a classic fighting game where two rivals beat the hell out of each other until a health bar hits empty. The difference is that each team has three fighters so you can use anyone when fighting. Whoever eliminates all three wins.

You can’t miss this title: LEGO Marvel. It’s one of the most fun and original games you’ll ever play, especially because it features Marvel icons and explores the LEGO world (and everything in it).

This saga has three releases on the market, so if you’ve finished the first, you can always try the second and then the third. You won’t be disappointed!

Like Marvel vs Capcom, in Marvel Contest of Champions we have a one-on-one fighting game. However, it’s not for desktops, laptops or PCs: it’s for your cell phone.

Available for free, it’s the best way to keep the world’s greatest heroes in your pocket.

It faced criticism when it came out in 2013 for PlayStation 3 and Xbox 360, but with its 2015 release for PlayStation 4, Xbox One and PC, the mistakes were erased. The Deadpool video game developed by High Moon Studios reflects the essence of one of the most insane Marvel characters, both in the script and in the game.

Deadpool carries his two guns, as well as his katana. But during the adventure, you can get all kinds of weapons, which makes it easier to eliminate all the enemies. If you like this character, we recommend this game. 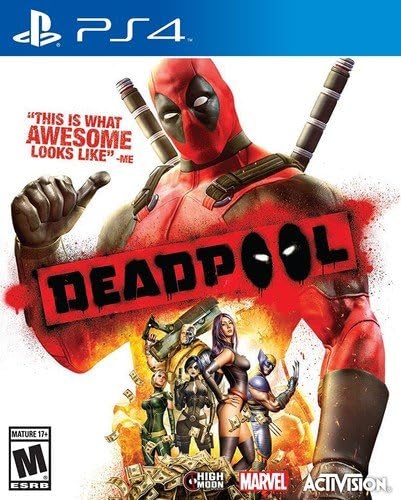 We’ll wrap up this list with a video game that hasn’t come out yet, but it has amazing buzz: Marvel’s Spider-Man. The wall-climber returns to consoles with an open-world adventure where the city is your playground.

Developed by Insomniac Games, its launch is set for September of this year and all the demos look spectacular. We can’t wait to try it! 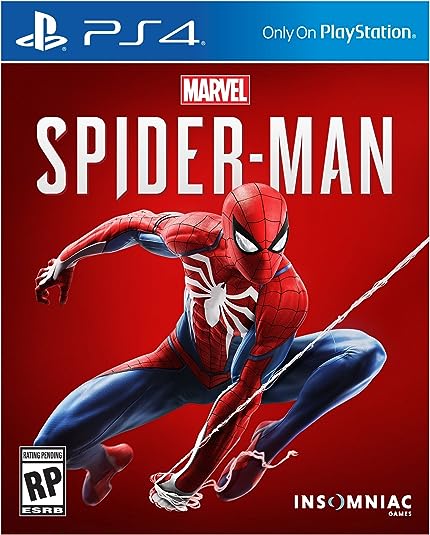 How to disable the Search button on Home Screen in iOS 16?