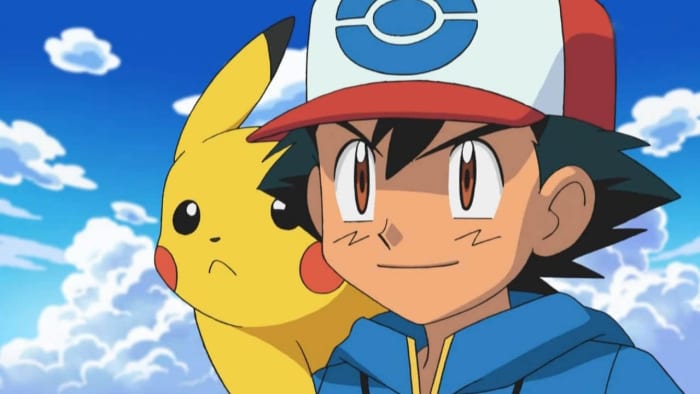 If you’re looking for a funny Pokemon themed podcast, this is a great one to check out. Every episode, the hosts discuss how they would cook and eat various Pokemon by comparing them to real-world food. Of course, this can lead to some hilarious antics, but the recipes are also genuinely interesting to hear about.

Bringing a unique take on podcast structure, Gotta Watch’em All discusses pretty much every aspect of Pokemon, but ends every episode the hosts watching an episode of the Pokemon anime and talking about it. The podcast gives you a mixture of news, personal opinion, and anime consumption that everyone can enjoy.

While this podcast advertises itself as a queer cast actual play Pokemon podcast, it’s much more than that. There are mainly two types of actual play casts. One’s that pulls you into the world of their game, and one’s that pull you to the table they are playing at. This cast pulls you to the table, and you feel like you’re one of these players. They are all relatable, interesting, and dynamic people, and their characters really reflect those attributes. Every joke they make seems like an inside one, but an inside one that you can relate to. A great suggestion for anyone looking for a newer podcast filled with fun, relatable, and hilarious cast members.

One of the most professional Pokemon podcasts, this cast primarily focuses on news and discussion of various topics in every aspect of Pokemon. They provide funny and interesting commentary on both the Pokemon world itself, and the decisions made by the Pokemon Company. If you’re looking to learn more about Pokemon, stay up to date on the news, or just find out about other people’s interests in the series, then this cast is a great option for you.

The Roaring Trainers is an actual play a custom 5e Dungeons and Dragons podcast that takes place in a 1920s version of Pokemon’s Kanto region. While the backdrop of having a Pokemon world in the Jazz Age may already seem appealing, it is far from what makes this podcast one of the best.

The narrative design of The Roaring Trainers is seamless and brilliant. The GM, Gatlin, is able to give each of the three players their own individual character arcs that allow their characters to develop naturally as the campaign progresses. The series could be adapted into a media drama or even a novel, and it would still carry the same amount of emotional depth and complexity, as the characters continue to grow throughout the series, something that is hard to accomplish in an actual play podcast.

And it’s not just the story that is so great about this podcast. Each character has their own personal journey with different Pokemon by their side. It’s easy to become enthralled by each character and their Pokemon, as they try to help each other accomplish their goals. On top of this, the players, Aaron, Adam, and Nick, are all hilarious in their own way, and you’re bound to find one or a few that have the perfect sense of humor for you. Listening to this podcast makes you feel like you’re going on the Pokemon journey with them, and that includes all the wacky antics that the cast has to offer.

All of these podcasts can be found on both Spotify and Apple Podcasts, so be sure to check them out on whichever medium you prefer. Additionally, you may want to check out the upcoming Pokemon podcast, Platinum Legends.