Pokémon is an incredibly popular series with hundreds of different content creators writing stories about it, producing videos, and drawing thousands of fanart pieces. People love to take in these fan creations, and learn more about one of the most renowned video game series in the world. With so much to choose from, however, it can be difficult to find the best of the best. We’re here to help. 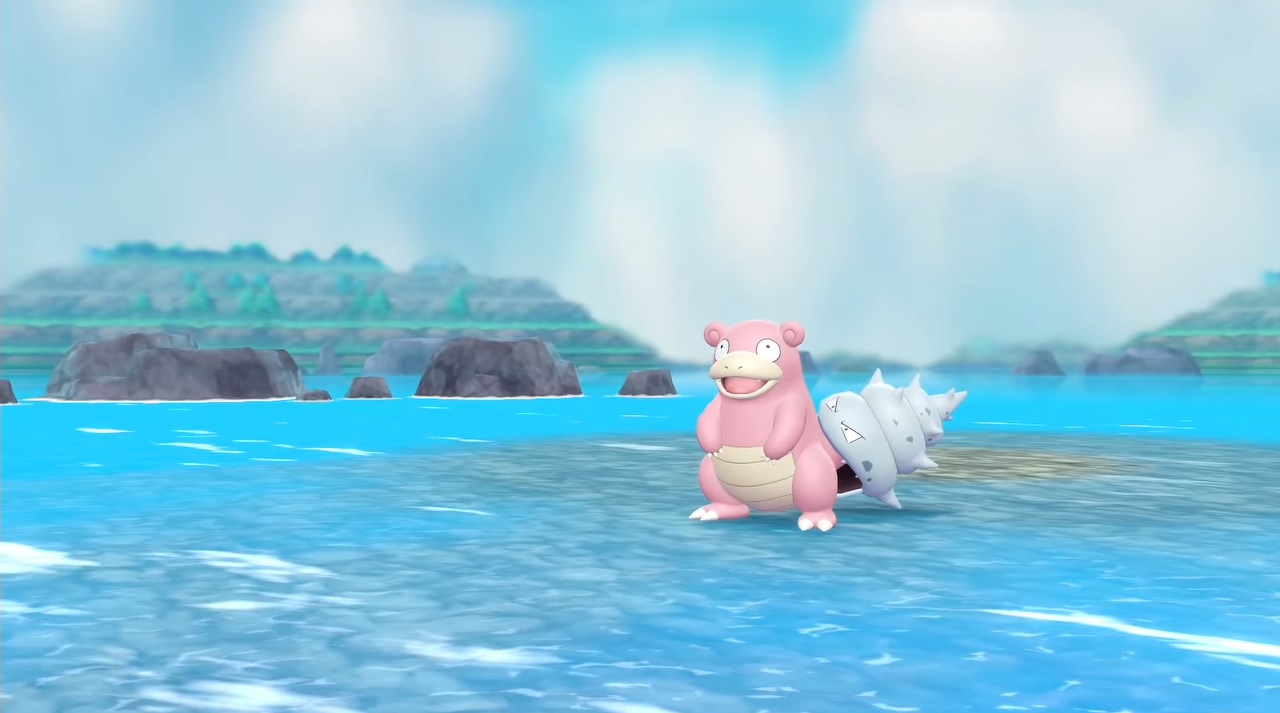 UnlistedLeaf features a variety of Pokémon content, with a primary focus on the TCG. He does many card-pulling videos, and various other TCG-related segments that are entertaining for anyone who is into the Pokémon Trading Card Game.

Tamashii is a pretty popular Pokémon YouTuber who has done many top 10 videos and given her insight on much of the Pokémon community. While she primarily streams on Twitch now, her YouTube channel has a large number of videos that are interesting and unique.

MysticUmbreon is probably most well known for his frequent “best teams” videos where he analyzes what is the best logical team for each game. These are not only entertaining, but incredibly informative and useful for people who are newly getting into Pokémon, and trying to decide what team they want to build.

Known for his shiny hunting videos, TheSupremeRk9s does a variety of interesting content. He’s funny and entertaining while showcasing a side of Pokémon that isn’t filmed very frequently: hunting for shinies.

TheJWittz is probably the most popular Pokémon YouTuber, and for good reason. His videos are interesting, consistent, and funny. He is one of the oldest Pokémon YouTubers with hundreds of videos already made. In recent years, he’s branched out a bit from just doing Pokémon and has done some general Nintendo videos as well. He’s definitely worth checking out if you are a fan of anything Nintendo-related.

Of course, with hundreds of YouTubers to choose from, these aren’t the only good ones out there. But these five are definitely some of the best, and are worth checking out if you haven’t yet.

Hitman World of Assassination: All about the free Hitman 3 update, the Freelancer mode and when it comes out