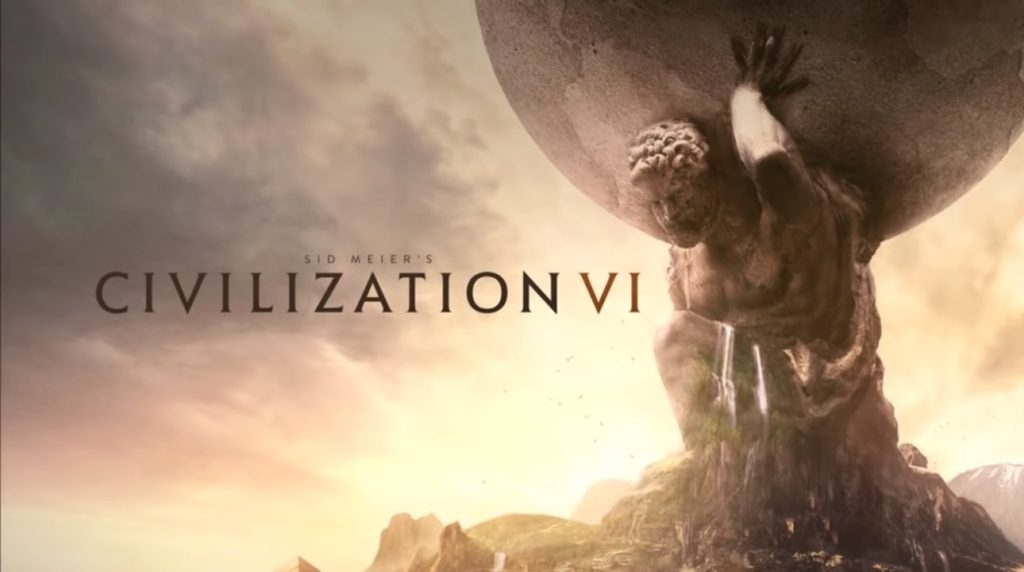 Sid Meier’s Civilization has become a stable series among historical strategy games. Very few other games in this genre have breached mainstream media as strongly as Civilization has. Despite this, there are multiple series that revolve around similar concepts of history and strategy that are perfect for anyone who enjoys the intricate system of Civilization. Here are some of the best available.

World of Warcraft players may remember the original Warcraft trilogy that set the stage for future RTS games. While not truly historical, this game still follows the same concept and feel of the Civilization series. Despite being a turn-based strategy game instead of an RTS, Civilization still contains many RTS elements that are exemplified in Warcraft III. Fans of the Warcraft series will also be excited to hear that Warcraft III is being remade! 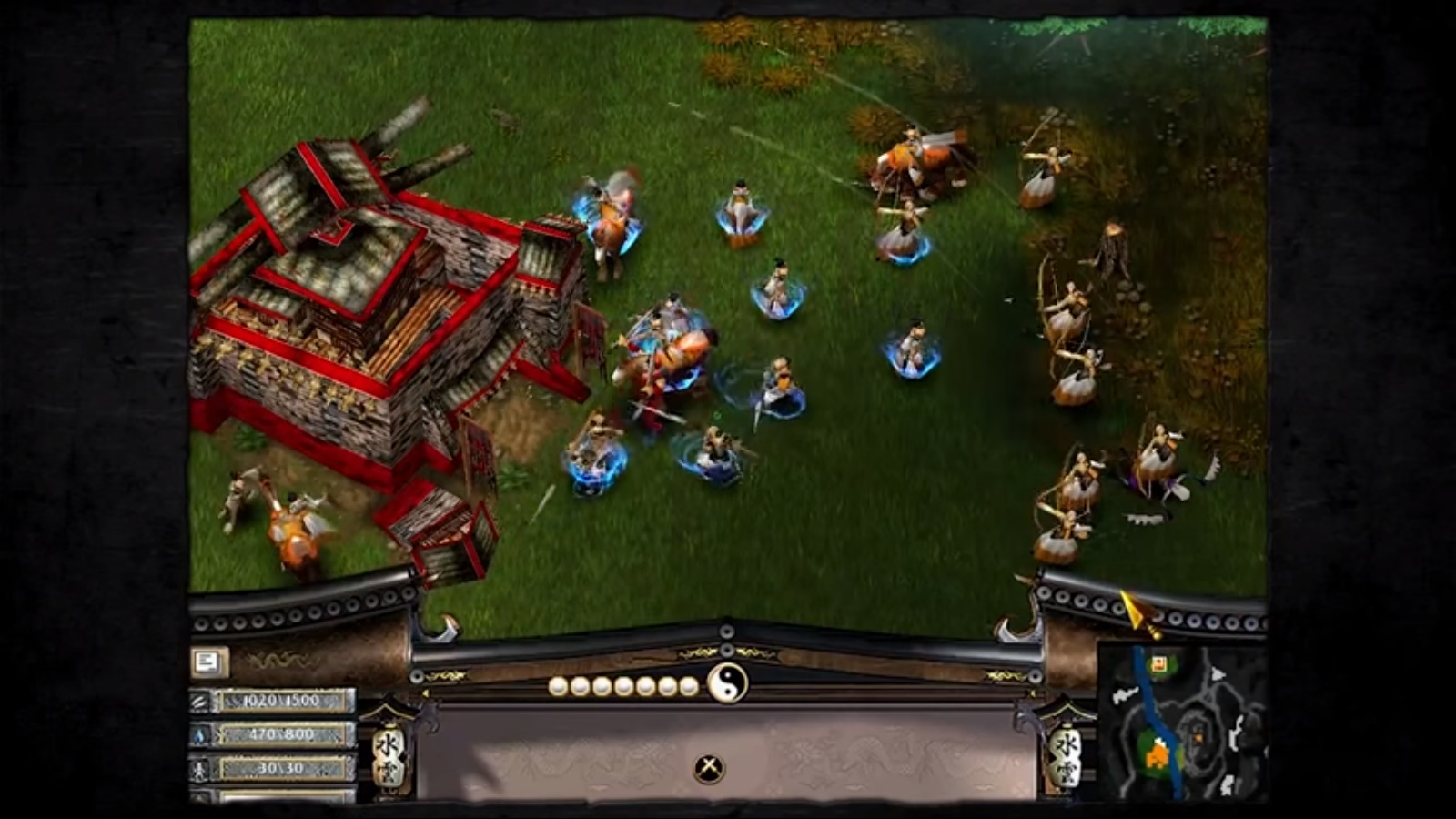 Similar to Warcraft III, this hidden gem of an RTS features a unique lore that is more closely inspired by various historical factions. The game is essentially a mixture of Civilization’s historical aesthetics with Starcraft’s RTS gameplay. 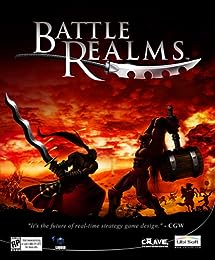 This series features a more in-depth resource management system than Civilization, while also focusing on specific historical timeframes and locations. Typically these historical events are based on eastern culture, which is unique compared to the primarily western-based game culture among historical games.

Essentially the same gameplay as Civilization, but in a unique fantasy universe, this game teaches you its lore as you explore the civilization-building and intricate combat. 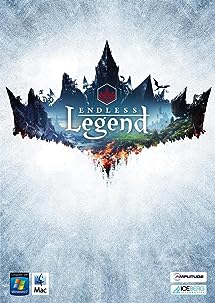 Buy and get code ►

The original Civilization, Age of Empires is a real-time strategy series that is probably the most similar in gameplay to Civilization compared to any game out there. It is slightly more combat-heavy, and focuses on a specific time frame based on the game (such as the Middle Ages or ancient times). However, the gameplay itself is practically the same as Civilization.

Civilization Revolution: 10 secrets to win the series’ most streamlined experience

This game may be a bit obscure, but those who know it swear by it. It is similar to Civilization, but even more in depth, featuring a much larger range of historical locations and events, as well as a deeper and more complex gameplay. Fans of the strategic nature of Civilization will enjoy the deep and complicated gameplay of this incredible history-based game.

If you’re more into mobile gaming,  then you may want to check out our Softonic Solutions page where we list the top nine Civilization-like games for mobile. These games will give you the same satisfaction of the above six, right from your smartphone!

How to Add Fonts to Microsoft Office in 5 Steps