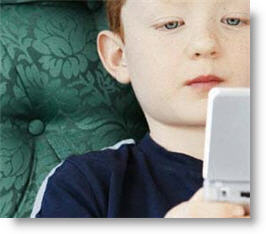 Parents are often worried about the games their children play on the computer. In my opinion this is due partly to ignorance and partly to the image that media creates of video-games, depicting them as elements of evil that only have negative effects on players.

But this is not the end of the story: games can be used for educational purposes and help kids develop their attention, improve their reflexes and learn the basics of controlling a computer which is a skill they’re definitely going to need in the future.

So do your children a favor and don’t ban them from playing videogames. Instead, take a look at this list of kids’ games and see how much they can learn. And believe me, anything they learn while playing a game and having fun won’t be easily forgotten.